Apple's Lightning connector is a proprietary power connector that was designed to replace their previous proprietary 30-pin dock connector, used to connect Apple mobile devices like iPhones, iPads and iPods to host computers and so forth. Lightning is significantly more compact and can be inserted with either side facing up. While Lightning is recognized as a connector advancement for mobile devices, the European Parliament recently ruled that Apple must use the Micro-USB Standard Port for European iDevices by 2017. Today, an Apple patent has surfaced describing a newly invented reversible USB connector with the very same convenience as Lightning. Whether Apple's invention will satisfy the EU Commission is unknown at this time - though I wouldn't count on it. 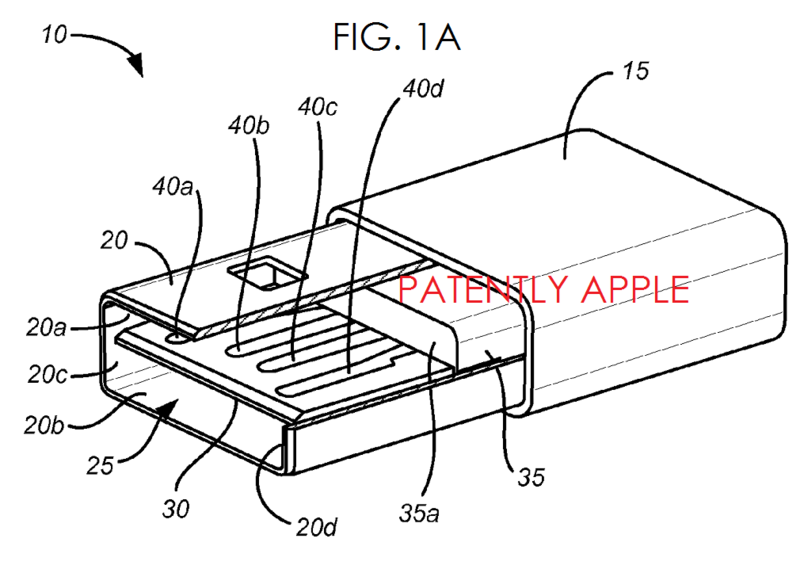 It should be noted that Apple states in their patent that "A person of skill in the art will readily appreciate that any of the cable assemblies herein, as well as others not specifically mentioned, may be modified to be a USB flash drive or another device that includes a USB connector but does not include a cable. Also, those skilled in the art will recognize, or be able to ascertain using no more than routine experimentation, many equivalents to the specific embodiments of the inventions described herein."

In general that means that although the patent may not specifically mention micro-USB, the fact is that Apple's invention may apply to this version of it. Beyond handheld devices, a reversible USB connector will be appreciated by all Apple fans for Macs of any stripe.

Apple credits Ibuki Kamei, Warren Jones, Eric Jol, Albert Golko and Eric SooHoo as the inventors of patent application 20140206209 which was originally filed in Q1 2014 or seven months ago. Considering that this is a patent application, the timing of such a product to market is unknown at this time.

This is a very detailed and complex patent. For those interested in digging into the details of this invention, see Apple's patent.

Side Note: See the Verge report titled "This is the reversible USB cable that will end your frustrations" discussing the new USB Micro with a symmetric connector so it can be reversible. 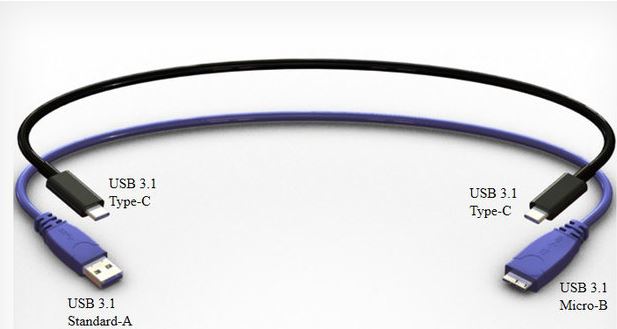