After Settling with the FTC over In-App Transactions, Apple Points the Finger at Google

Less than a week after Apple settled charges brought by the Federal Trade Commission that it failed to provide adequate disclosures for in-app transactions in iOS, the company's top legal executive urged the FTC to investigate Google for similar issues in Android. Report Updated 10:30AM PST: The FTC's next target is Amazon 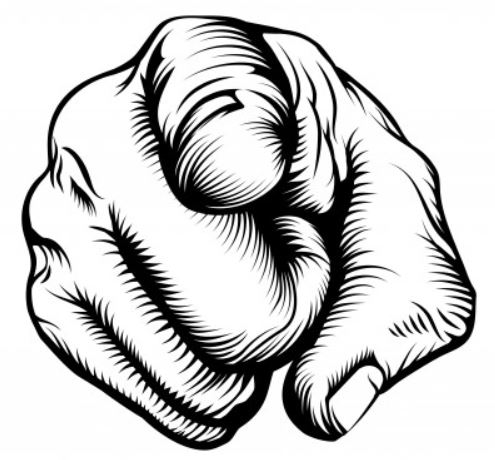 According to documents obtained by Politico through a Freedom of Information Act request, Bruce Sewell, general counsel at Apple, sent a letter to FTC Chairwoman Edith Ramirez and Democratic Commissioner Julie Brill pointing to a report that criticized Google's app store over the same issue of unauthorized purchases. For more on this story, see Politico's full report.

Yet despite what Apple wants, the next target of the FTC is Amazon. That was revealed today in a press release tiltled "FTC Alleges Amazon Unlawfully Billed Parents for Millions of Dollars in Children’s Unauthorized In-App Charges."

The press release states that "Amazon.com, Inc. has billed parents and other account holders for millions of dollars in unauthorized in-app charges incurred by children, according to a Federal Trade Commission complaint filed today in federal court.

The FTC’s lawsuit seeks a court order requiring refunds to consumers for the unauthorized charges and permanently banning the company from billing parents and other account holders for in-app charges without their consent. According to the complaint, Amazon keeps 30 percent of all in-app charges." You can read the rest of the press release here.