Tomorrow at Apple's WWDC event they're going to introduce aspects of iOS 8 that will be coming to market with Apple's next generation iPhone 6 in September. It's during this keynote that we're bound to learn about Apple's forthcoming Healthbook application. Samsung rushed a health related event last week which they first announced on May 2. The event, as noted in the video above, introduced SAMI which is an acronym for "Samsung Architecture for Multimodal Interactions." The video noted above discusses a Health Monitor and BioJournal which covered a wellness score covering wellbeing, sleep, nutrition, activity and more. Isn't that what Apple is about to introduce? Yes of course. And one of the key presenters at Samsung's event was Ram Fish. Why is that relevant? It's relevant because Linkedin shows us that Mr. Fish worked at Apple for a while. Another recent report clarified that Mr. Fish was working on Apple's biosensor team. So Samsung rushing this event was indeed to get ahead of Apple's introduction of their Healthbook application with the help of Mr. Fish's knowledge of Apple's ongoing project.

Mr. Ram Fish founded "BlueLibris" which was sold in 2012. The product and service was "a novel, mobile telecare platform." So Mr. Fish isn't just another biosensor engineer, he's a man who was at the forefront of this next healthcare related revolution.

It's clear that Samsung wants to get ahead of Apple's project and stealing away one of their top players is how they did it. That's Samsung for you but that's business too and done all the time. Apple of course has quite the in-depth biosensor team in-house that is fine tuning their Healthbook and related future hardware as Jonny Evans of Computerworld pointed out earlier this year.

Some of the key points made during this past week's event regarding SAMI are mirrored in Apple's forthcoming Healthbook app noted below (sleep, nutrition, activity, heart rate). 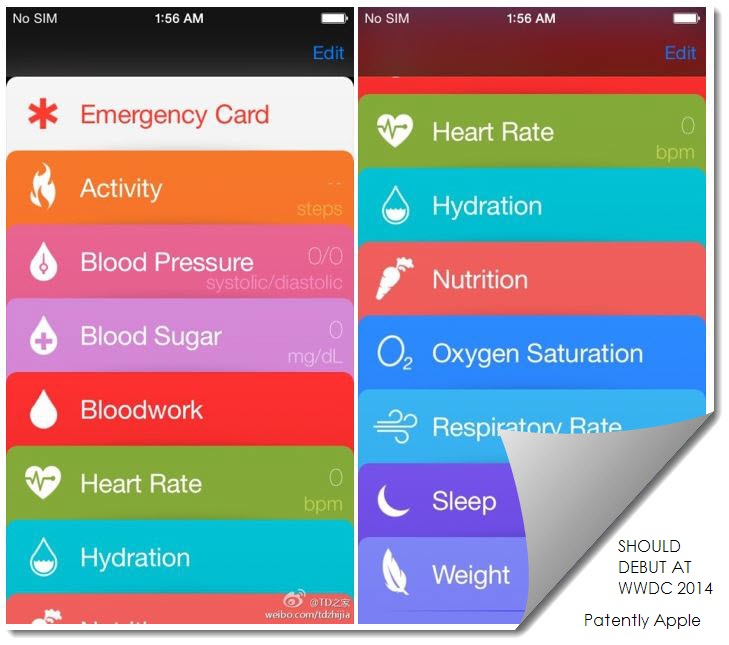 Samsung Electronics is planning to hold their first SAMI Developers Conference in the fourth quarter of this year and unveil beta versions of the application programming interface (API) and software developer kit (SDK) within this year. Samsung's digital health products however are only expected to be commercially available within a couple of years. Ah – so Samsung's rushed event was only to get the message out that they'll have an Apple Healthbook "me-too product" in the future. Ha – these guys are truly insane copycatters at the highest level. But at least they're entertaining. 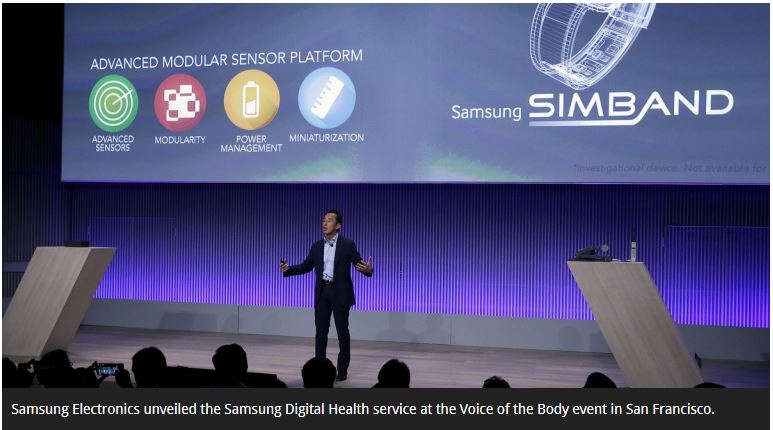 In the end, Samsung's rushed event has only made me want to hear about iOS 8 and Apple's new Healthbook all the more. If it has Samsung going nuts fearing another Apple revolution, then it's likely that Apple's roadmap for the emerging mobile health market is simply mind boggling. As of this posting, Apple's keynote is only about 24 hours away. Are you getting excited?

Well, if you're not excited, then there are plenty of others that are. In a new Financial Times report (subscription) published this morning, Intel's President Renée James stated that "If history is any indicator of the future, that tends to be a catalyzing event. When Apple launches new categories of products, from smartphones to tablets, the whole industry moves around it." Yes, and tomorrow may very well be the first event of the year to get the ball rolling for 2014.