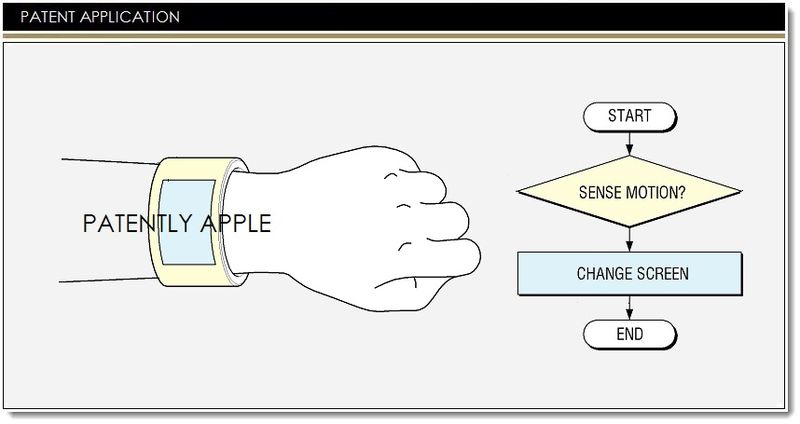 Samsung has thus far introduced wearable computers under the smartwatch category which they branded as Gear and Gear 2. They most recently introduced a new fitness band which they've branded as Gear Fit. The market hasn't really taken to the smartwatch as of yet as fitness bands have outsold smartwatches easily 4 to 1. Although Samsung rushed their first smartwatch to market just to say they were first to market, recent patents tell us that they're working on future versions of wearables that are better thought out. The first one surfaced in September 2013 and gave us a peek at a next generation wearable computer that Samsung has in mind. Samsung's focus this time around is sharply on the introduction of a smart "Bangle." The design of the Bangle is to provide the user with a wider display that will be able to better run applications like music, fitness, email, Facebook and much, much more. The idea closely mirrors one that Apple first introduced back in February 2013 – though it does provides us with many new features that are uniquely Samsung's. The Bangle will be able to be used as an e-Wallet communicator, provide smart zooming functions for photos and maps and much, much more. If you want to keep on top of what the competition is up to, then our Patently Mobile IP report definitely delivers the goods. 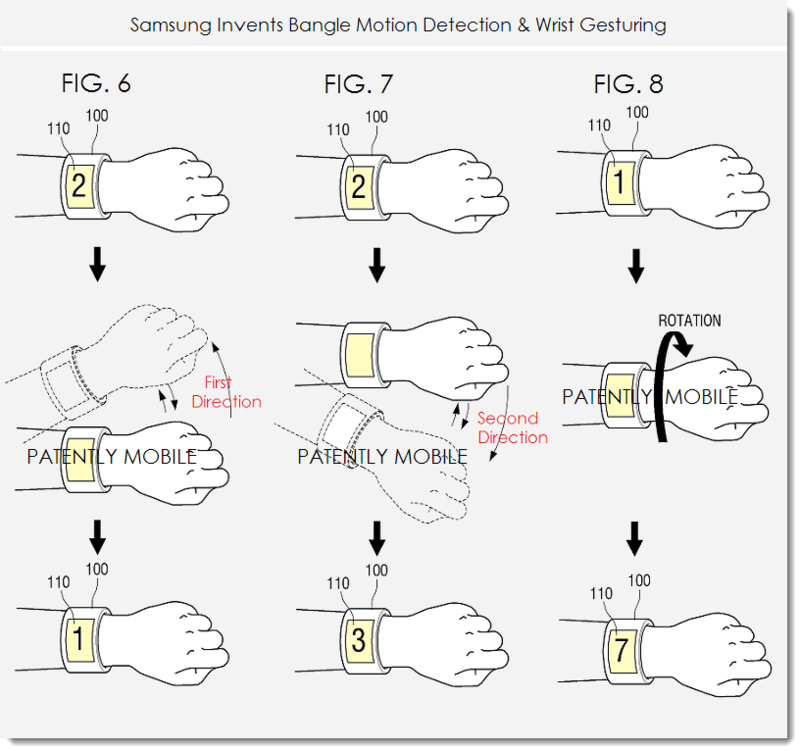 One more thing about Samsung current Smartwatch: Samsung Shipping Half a Million Smartwatches in Q1 2014 is a Real Market Yawner