Foxconn recruiting over 100,000 for iPhone 6 Production 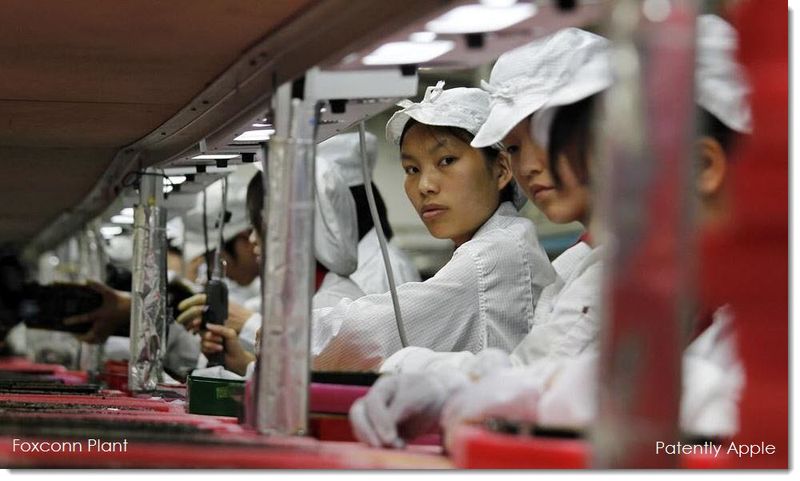 Hon Hai Precision Industry's Foxconn is reportedly recruiting over 100,000 people in mainland China to produce Apple's upcoming iPhone 6, which would mark the largest hiring spree in Hon Hai's history. If true, the supply chain rumor would be confirming that Apple is in fact planning to release not one, but two different sized iPhone 6 models for this fall.

Hon Hai, the world's largest contract manufacturer of electronic goods, will produce 70 percent of the phones, largely anticipated for release this autumn, with Pegatron set to produce the remaining 30 percent, according to the report.

Taiwan's Economic Daily News also reported today that Apple's secondary iPhone 6 supplier Pegatron Corp will expand its workforce in one mainland factory by up to 30 percent in anticipation of high demand for the new phone.

Other suppliers such as Wistron and Compal are also reportedly vying for iPhone 6 business to boost their plant production. 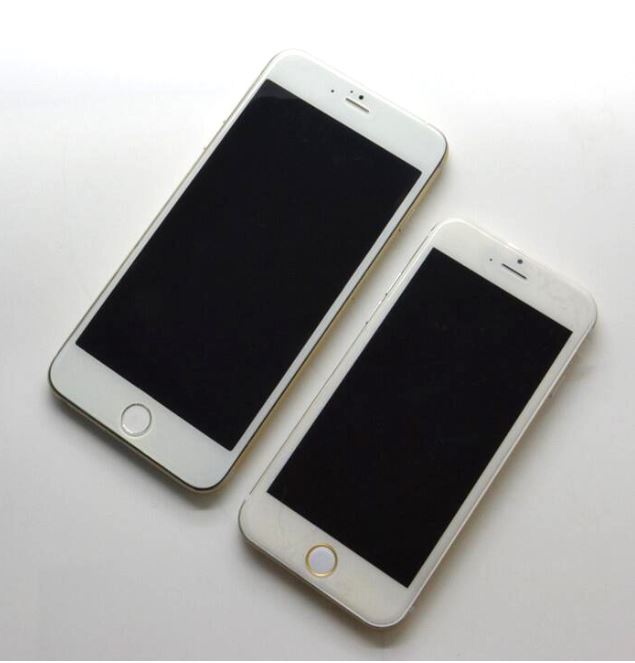 Sonny Dickson, who correctly presented detailed pictures of the iPhone 5s's fingerprint scanner last year is once again showing detailed photos of the upcoming 4.7 and 5.5 inch iPhone as noted above.

While most are happy to see that Apple's larger iPhone 6 model will retain its standard narrow look and feel for one hand usage, there are others who are disappointed in Jony Ive playing it too safe with the design as noted above.