It's being reported that Apple will begin mass production of the next generation 4.7 and 5.5 inch iPhones in July. Considering that 40 percent of smartphones being sold in China today are those with displays that are over 5 inches, Apple's larger 5.5 inch model has the greatest potential of tapping into this new consumer pool come this fall.

Bloomberg's latest iPhone related report is very vague in nature. Although they note that the new iPhone will also be "rounder" and "thinner," the news comes well after detailed photos of the rumored iPhone design appeared on imgur yesterday. 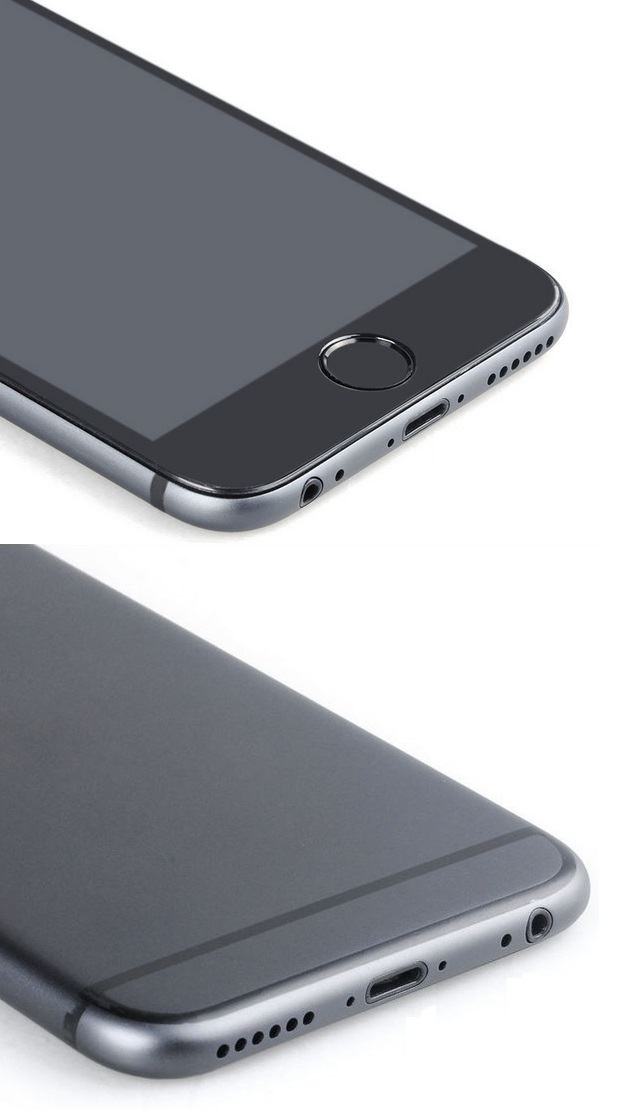 The new design is interesting as it departs from integrating the traditional metal framing that's been around since 2010 when Apple introduced the iPhone 4. 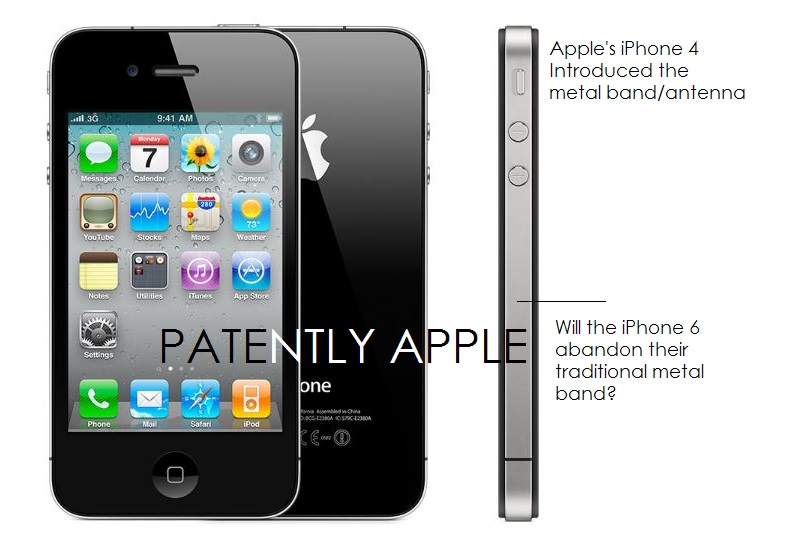 While many in the Apple community were hoping for a design change for the next iPhone, only time will tell if the new design presented above is a head-fake or the real deal. If real, is the change going in the right direction? What are your thoughts on the alleged new iPhone 6 design?

In other related news, DigiTimes is reporting this morning that "Catcher Technology's 4.7-inch iPhone 6 chassis has reportedly been rejected by Apple dues to defects in the connecting areas between the plastic and metal parts, forcing Apple to place short-term orders with existing suppliers Jabil and Foxconn. The market watchers pointed out that the issue was caused by Catcher's anodizing process and may take 2-3 months to fix.

The question becomes, what plastic? Is the smaller 4.7 inch iPhone model going to replace Apple's current iPhone 5C? In that context, the new design as noted above would make sense, leaving the door wide open for Apple's premium iPhone design to remain a mystery right up until its release. Now that would be fun.