Today Network World added a little more spark behind Apple's alleged "iWatch" device that may be released as early as this fall or sometime in 2015. Their report revealed that one of Apple's latest hires is Alex Hsieh – who was the Lead Software Engineer at Atlas Wearables. Alex is seen in the Atlas Wearables promotional video and in our last graphic set below. Alex was working on a next-generation fitness band which is due to launch sometime in the coming months. It was just a week ago that the Wall Street Journal claimed that their sources noted that Apple's mystery device could integrate no less than ten sensors. While today's revelation is rather small, it's still another piece of the "iWatch" puzzle that is slowly coming together. 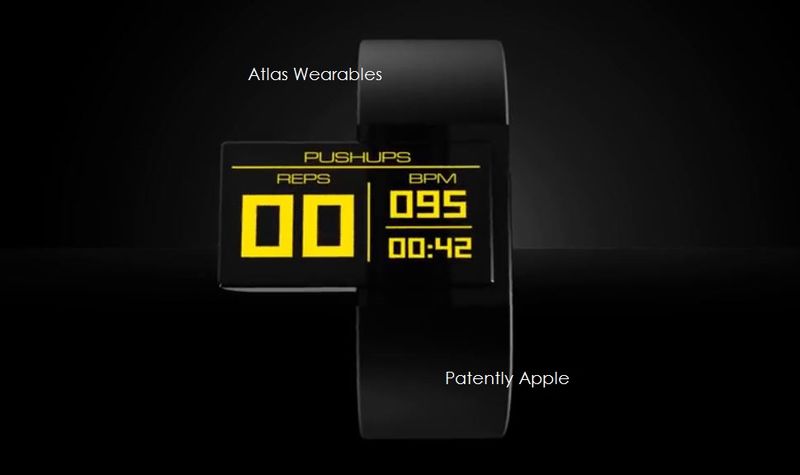 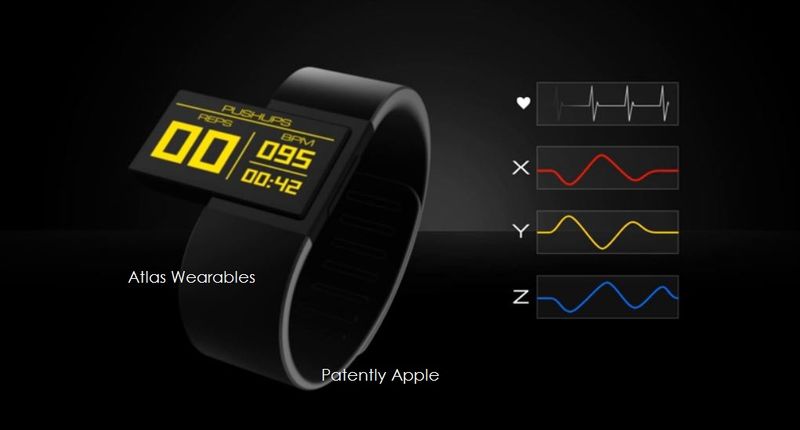 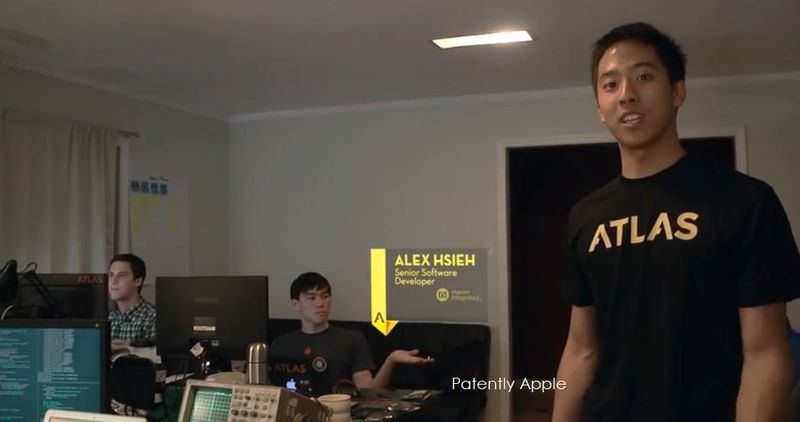