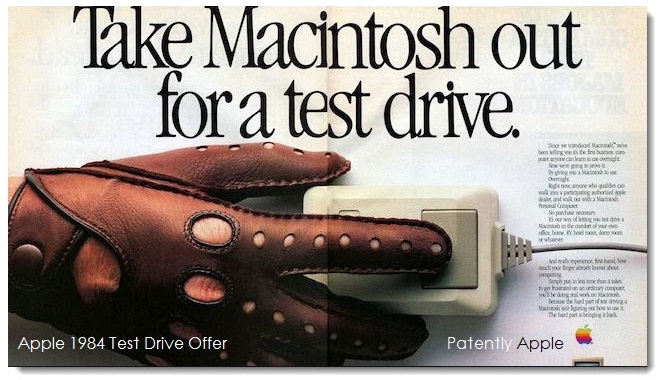 In February we reported that Apple was offering Indian consumers with the ability to test drive an iPhone for a two week period for mind blowing cost of only $16US as a restocking price. Such marketing was first introduced by Apple in 1984 when they offered consumers the ability to take home a Macintosh computer to test out. Apple is now extending this idea to T-Mobile in an even better deal for their customers.

According to T-Mobile's CEO John Legere, Apple will be providing them nine-month-old handsets free of charge. The test drive program was announced earlier this week at the company's "Uncarrier 5.0" event."

The program allows anyone take home an iPhone 5S that runs on T-Mobile's network, and comes with the company's unlimited plan. At the end of the week, people bring the phone back, and either sign up for a plan or return it with what T-Mobile says are no strings attached. Legere said he expects the company to do a million test drives within the first year of the program.

About Making Comments on our Site: Patently Apple reserves the right to post, dismiss or edit any comments. Comments are reviewed daily from 4am to 7pm PST and sporadically over the weekend. Source: The Verge