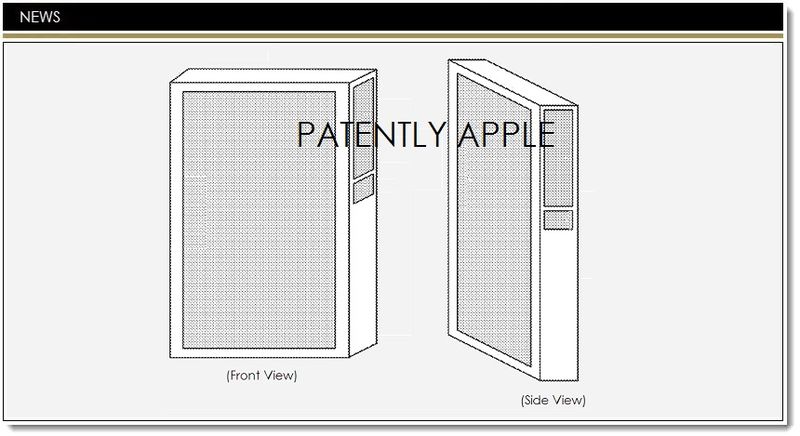 Back in 2012 the New York Times Bits columnist Nick Bilton wrote a report about Facebook thinking of taking another crack at jumping in the smartphone business. The report claimed that employees of Facebook along with several new engineers from Apple and those briefed on Facebook's plans said that a smartphone could be ready by the end of 2013. Figuring out how to make the hardware was one of the causes for their multiple delays. Now a Facebook smartphone patent has surfaced showing us that they've been working on a smartphone since 2011 and that they're continually refining it. Surprisingly Facebook makes it clear that they want their hardware to have a distinct physical twist to it so that it stands out from the crowd of me-too products. For that you have to applaud them if they actually deliver on that point.

Facebook's invention generally relates to touch-based user interfaces, and more particularly to, navigating between user interface layers of an application hosted by a computing device having a side-mounted touchpad.