Will Apple Introduce Touchless Input for iDevices in the Future? 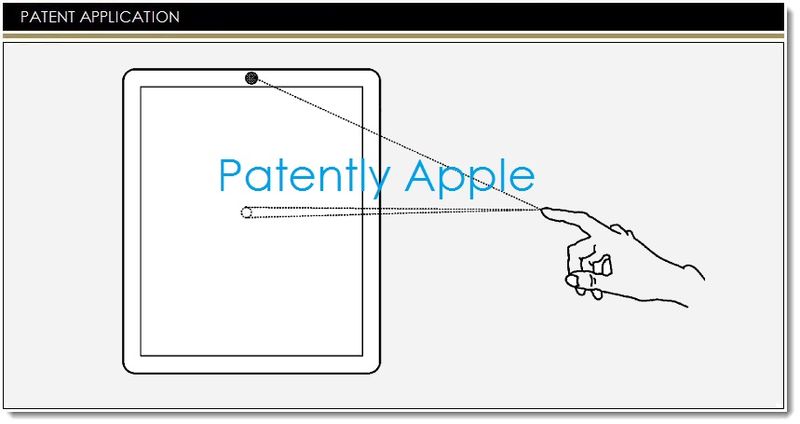 It was reported just last month that Microsoft had claimed that it was making great progress on new touchless technology that would allow users to interact with their smart devices without actually needing to touch them. Microsoft noted that they had a number of prototypes in the works at the moment. Rico Malvar, Microsoft's chief scientist, said work had begun on new screens that could be manipulated without needing to approach a gadget. That's true and today our other IP site Patent Bolt is covering Microsoft's patent pending invention covering "touchless input" for mobile devices which may be closer to reality than most of think. The thing to this report that could be interesting for Apple fans is that the basic technology behind it could be duplicated in future iDevices quite easily using PrimeSense technology that Apple recently acquired.

On Wednesday we posted a report titled "Future High-End Android Smartphones with 3D Cameras will be using Apple's PrimeSense Technology." That report pointed out that a specific PrimeSense chip would be used in Google's Project Tango 3D Camera smartphone.

In one of Microsoft's latest patent applications published by the US Patent Office this week, they detail a future "Touchless Input" system that will allow users to work with their tablets and smartphones in a hovering manner without ever having to touch the glass display to control their devices. The brains behind the technology is basically the same that works with today's Kinect camera that is sold with the new Xbox One. Technology that we know in-part came from PrimeSense.

The secret to Microsoft's touchless input system is that it uses a 3D Depth Camera. Today the camera system for Kinect is still rather large. However, as we pointed out in the Project Tango phone example, PrimeSense has now developed a chip for smaller form factors.

Although Google's Project Tango will be using a 3D Depth camera, it'll make their smartphone much bulkier, similar to Amazon's upcoming design. Yet Intel showed us last year that their new 3D Depth-Camera  will much thinner and ready for tablets and notebooks by year's end. So the technology is in place, accept Microsoft will be eventually using it for a touchless input instead of simple 3D photos and videos. 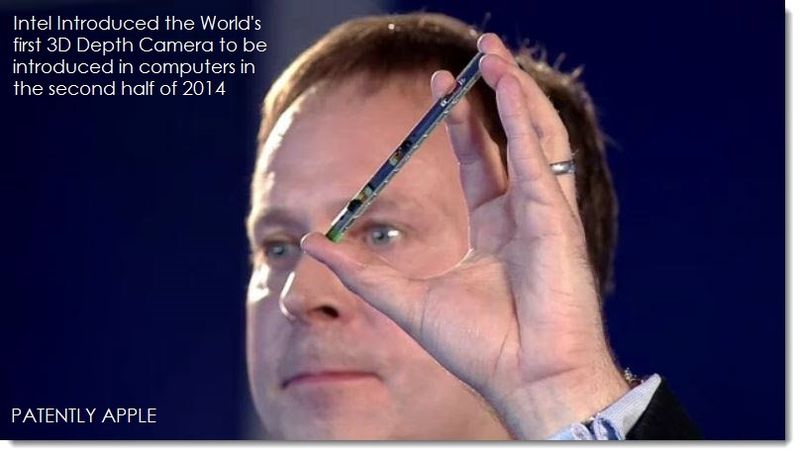 One again, this will be easy for Apple to bring to market if they so choose with PrimeSense now under their wing. And knowing Jony Ive and his creative team, they'll find a way in the next year or two to refine a 3D Depth Camera to fit slick new iPhone and iPad Air form factors. 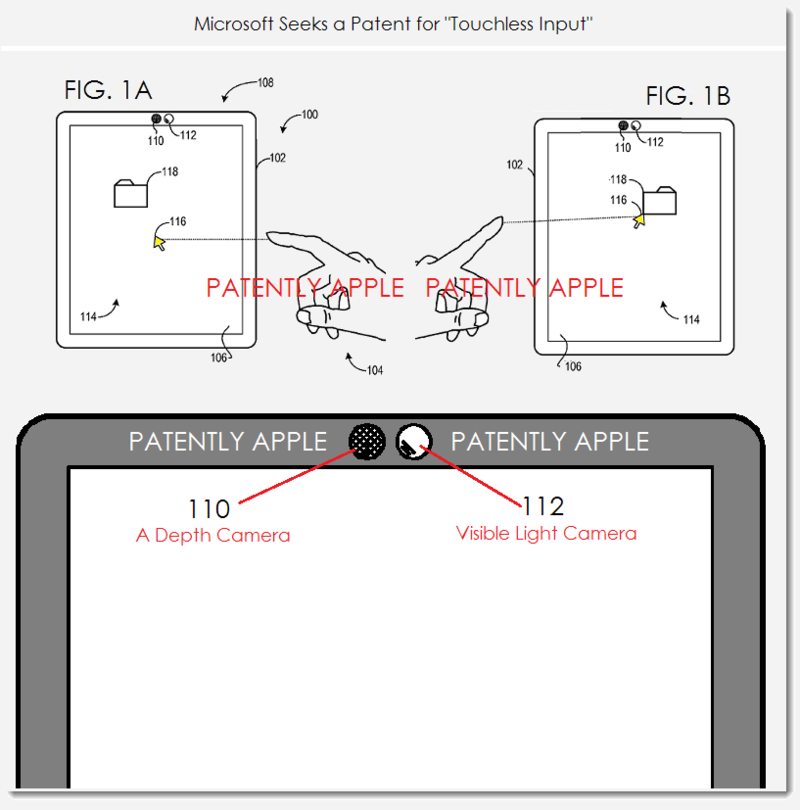 In the end, will Apple introduce future iDevices with touchless input to offset what Microsoft is planning? While only time will tell, we know that they certainly have the technology to pull it off. The only real question is whether they have any interest in pursuing such a feature. Some will think that this feature could be cool while others will see it as useless fluff.

Though in many ways, it would likely come down to how Apple would introduce such a feature. Knowing Apple, they'd carefully craft a few slick air gestures to give it that special Apple flair that could capture the market's imagination.

Yet until such time, how do you weigh in on this? Do you think that such a feature could fly? Send in your comments below.