Last Thursday the US Patent & Trademark Office published a series of 82 patent applications from Apple. While we only highlighted three of the patent applications (one, two and three) that were most interesting to the general Apple community, the fact remains that there were many other inventions that could appeal to many niche communities that have specialty skills. In this report we've compiled a list of 50 of the remaining 82 patent applications and their respective hyperlinks so that the curious explorer could find some of Apple's little hidden treasures that didn't get much attention last week. Enjoy the hunt.

Last week, Apple's patent application 20140112552 came to light which builds on their ongoing project regarding a new presence detection system. 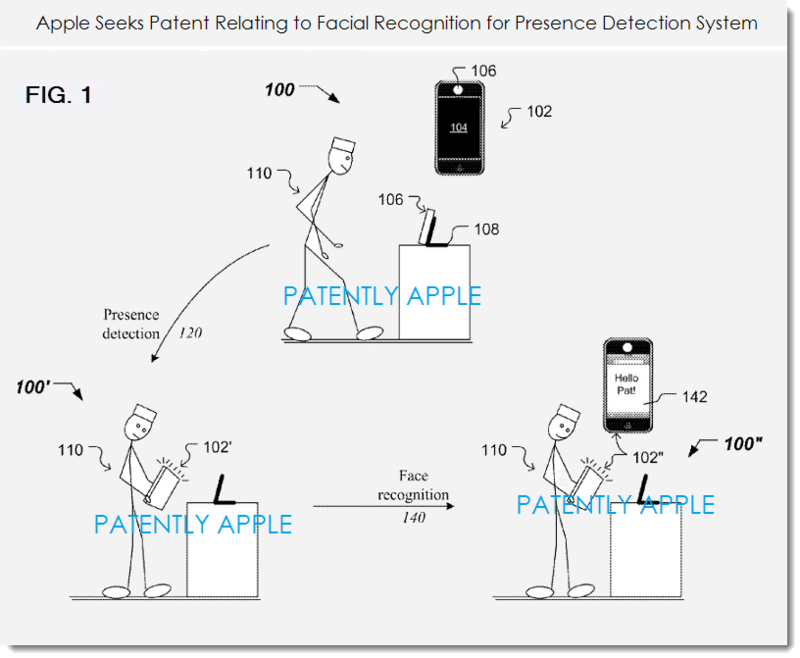 49 Other Patent Applications from Apple 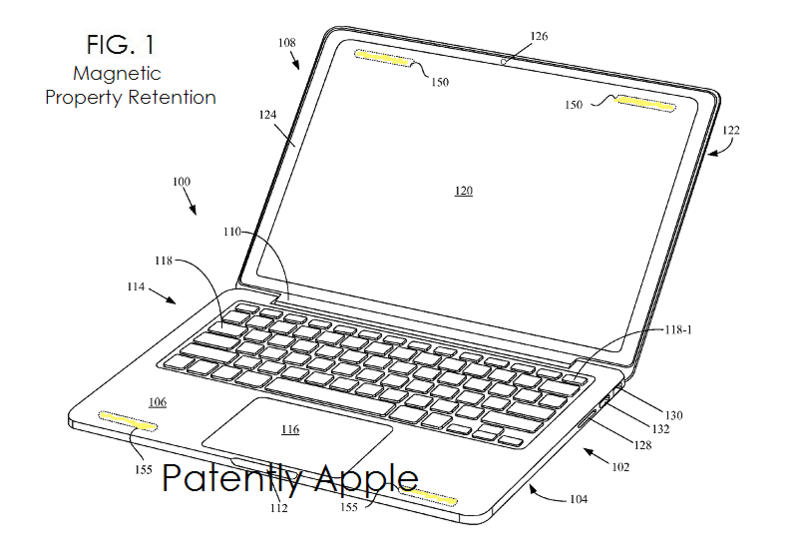 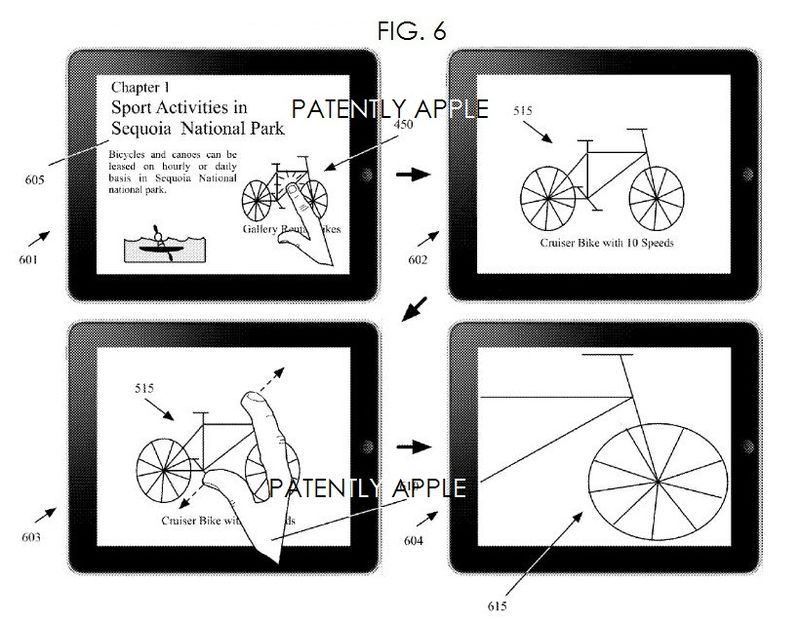 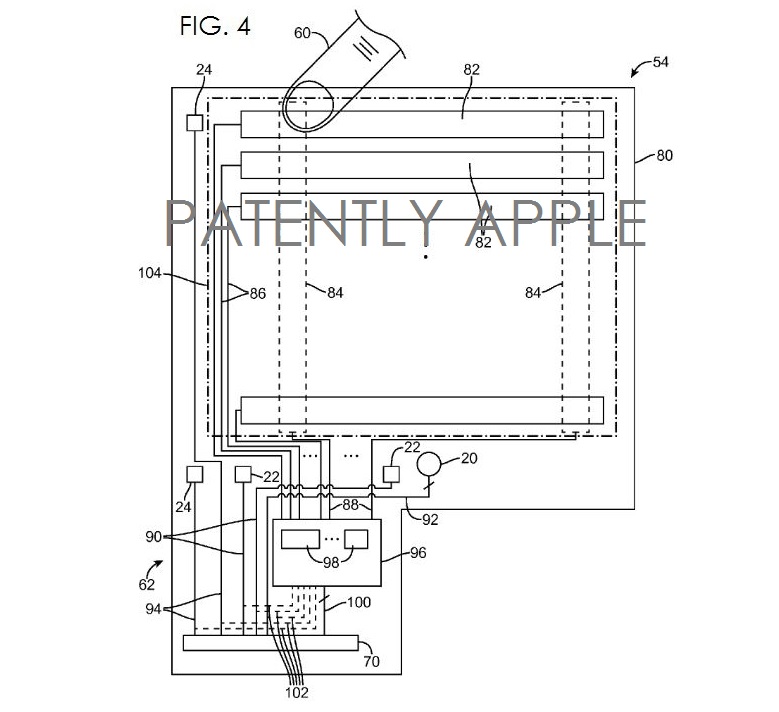 20140111926 Printed Circuit Board Features of a Portable Computer

20140115471 Importing and Exporting Custom Metadata for a Media Asset

20140115446 Content Control Tools for a Document Authoring Application (This is likely related to Apple's "Pages" and advancing its features.)

20140115447 Centering Mathematical Objects in Documents (This is likely related to Apple's iBook Author and could represent an update to their match related feature.). 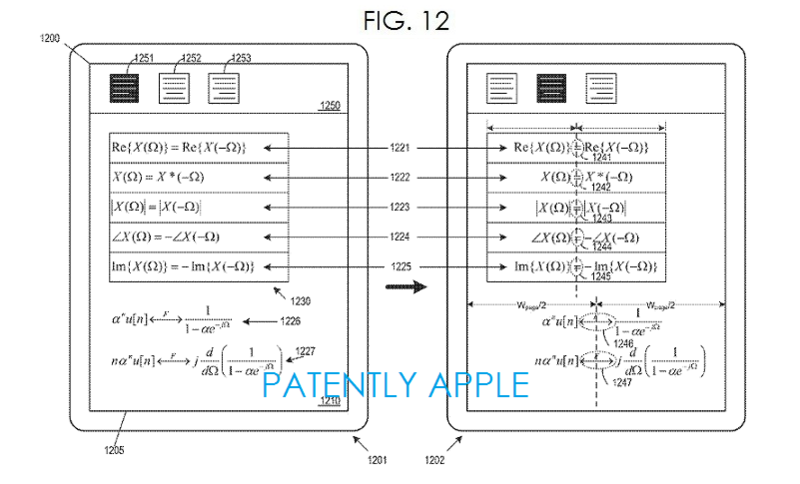