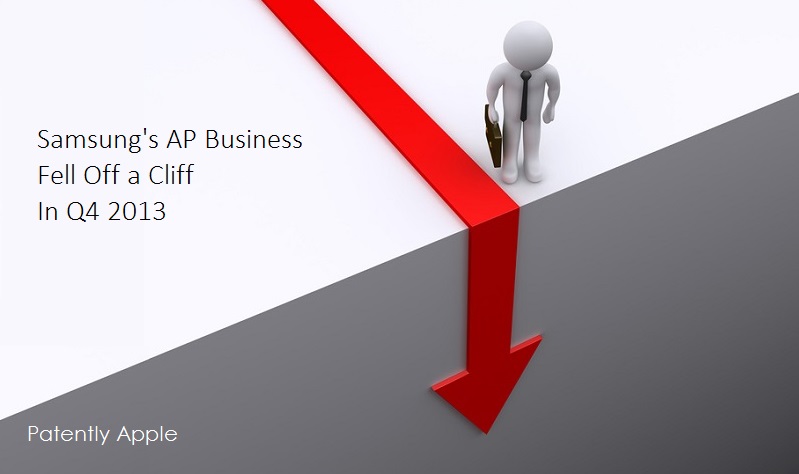 A Korean news site this morning picked up on data from a Strategy Analytics report released yesterday. It revealed that Samsung Electronics' global mobile AP market share (based on sales) as of the fourth quarter last year fell off a cliff. In the last quarter of 2013, Samsung's Application Processor business fell more than 50% from the previous year, due in large part to Apple.

The report added that this was expected considering the competitive relationship between Samsung and Apple in the smart phone market.