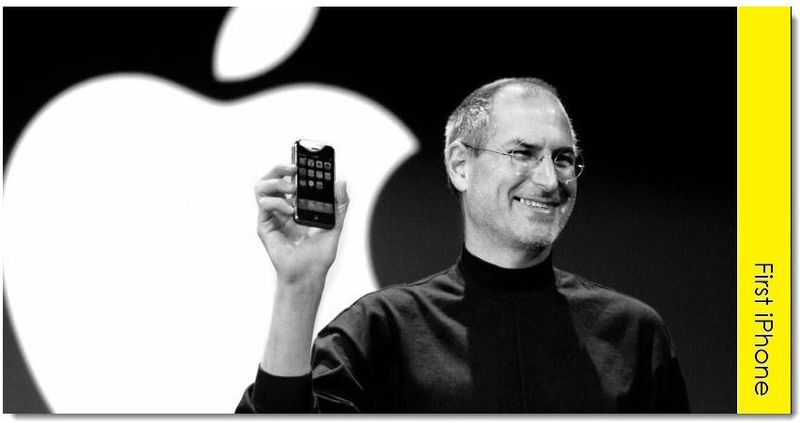 On March 26 we posted a report titled "On the Eve of the new Apple-Samsung Trial, Apple reveals some of the iPhone's History." In that report we covered Greg Christie's look back at Project Purple, the secret iPhone project that Christie led in respect to the software that would go down in history as that which ignited a true smartphone revolution. That interview was bitterly objected to by Samsung's attorney in the latest Apple-Samsung patent infringement case which started last week. Tonight the news is hitting the wires that Christie may be about to retire after a dispute with Jony Ive.

According to people who have seen the email, it appears that Greg Christie is about to announce his retirement at Apple. Mr. Christie's group will report to Mr. Ive, who is Apple's senior vice president of design, according to the email. The team previously reported to Craig Federighi, Apple's software chief.

"Greg has been planning to retire later this year after nearly 20 years at Apple," said a company spokesman. "He has made vital contributions to Apple products across the board, and built a world-class human interface team which has worked closely with Jony for many years."

Mr. Christie is one of its most senior software designers at Apple testified for Apple last week in its patent-infringement suit against Samsung. His departure from the company comes as Mr. Ive, revered for orchestrating the design of Apple's hardware, has expanded his role into software.

9to5Mac's Mark Gurman, who was first to report on this development, stated that Christie's decision to leave the company was due to friction with Mr. Ive. Whether Apple's version of the news about Christie planning his retirement is true or 9to5Mac's version is unknown at this time.

Mr. Christie joined Apple in 1996 to work on the Newton, the company's short-lived personal digital assistant that had a touch screen and a stylus. He also worked extensively on the Mac's operating system before being roped into the early development team for the iPhone.

It was supposedly Jony Ive, who first and foremost, put an abrupt end to Scott Forstall's career at Apple in the fall of 2012. Has it happened again? If Christie's departure was quickened due to a dispute with Ive, you have to wonder if the late CEO Steve Jobs left Ive with too much power. Earlier this year, the Cult of Mac posted a report titled "Did Feud with Jony Ive Keep Tony Fadell From Returning To Apple?" Yes, it could simply be circumstantial or it could be an in-your-face trend.

Time will tell what really occurred today, but for now, what's your initial reaction to the news? Is Ive the real villain here or did the Apple press just get the news wrong on this story right out of the gate?