New Stunning Maps of the US, Canada & Other Countries Show Apple is winning against Android in Larger Cities 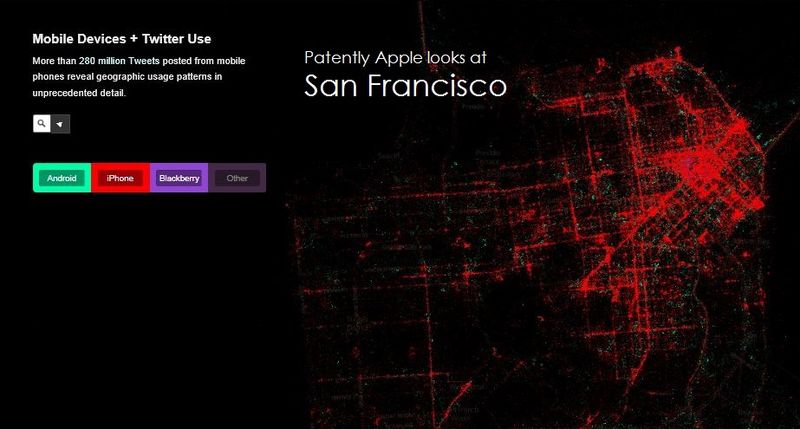 Earlier this morning we posted a report titled "Apple's iPhone is King of Manhattan as Shown in Stunning Map." In that report we covered Business Insider's viewpoint that the iPhone's success in Manhattan proved the great divide in America between the rich and poor. They chose a series of New York maps to prove their point. However, that was a subjective slant to support their position. While I appreciate their report bringing some of this to light, the fact is that if you work with the source mapping service, you'll find a somewhat different reality that expands on Business Insider's viewpoint. Our report will provide with a large selection of maps outside of New York that paints a slightly different picture of the iOS vs. Android War.

A Peak at a Few Larger Cities in the US & Canada

Below you'll see a series of Mapbox created maps of twitter traffic showing whether a city is for iOS or Android. In larger cities we're able to tell that Apple's iOS is strongest. It's quite consistant. But I don't believe that this directly links to having to be rich. I don't believe it's only about the "great divide." 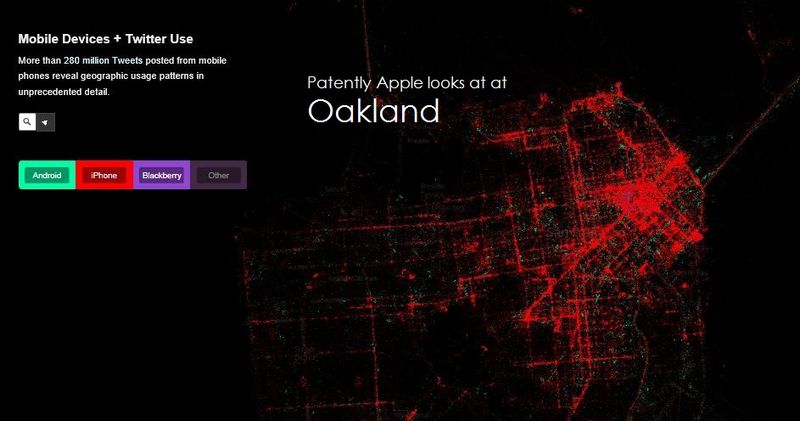 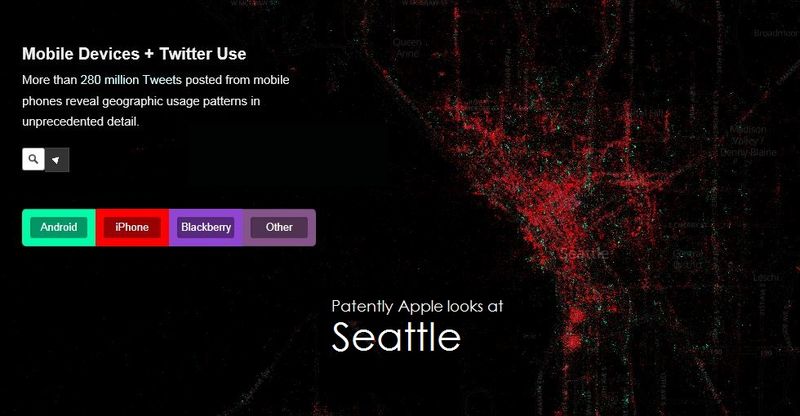 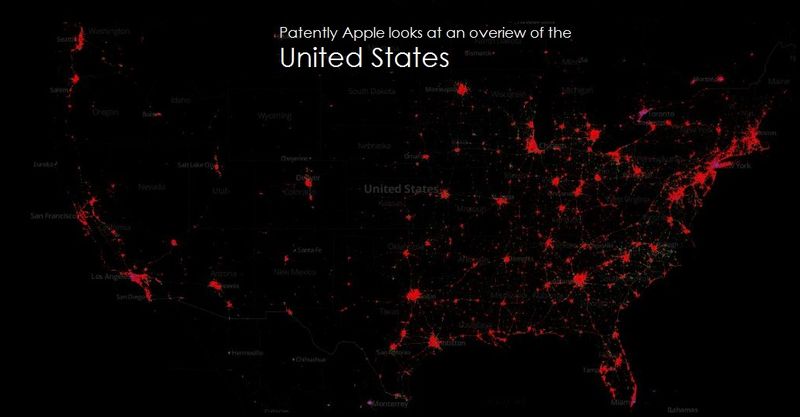 In an overview map of the United States, it almost mirrors the Democratic-Republican landscape. It's a battle between larger cities vs small towns and rural areas.

The higher populated part of Hong Kong Island is where you'll see a higher concentration of iPhone fans. The Apple Store is in Hong Kong Plaza and their fan base spreads out from there as you can clearly see. The gap in the red in the middle is actually Victoria Harbor.

In the European map below we see the UK and Belgium strongly in the iOS camp. Yet the rest of Europe is cheering on Android – rich and poor. 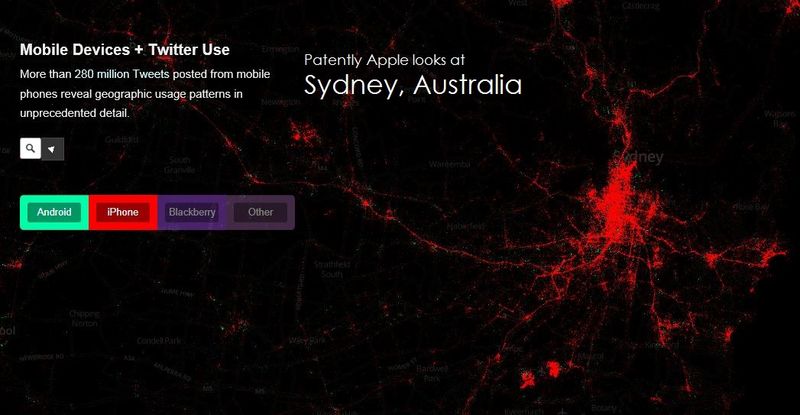 In some cities, like San Paulo, Brazil, the battle between iOS and Android is fierce and evenly split. Yet at the city's core, where business takes place and their workforce reside, the iPhone appears to score highest.

Apple's iOS, of course, doesn't rule the planet. In fact when you play around with Mapbox's interactive map as I've done to create these graphics, there are complete blacked out zones around the globe where there's little to no iPhone activity to speak of. There are areas such as 90% of Russia, Africa, South America and most of India. Apple clearly has their work cut out for them.

Yet Apple is focused on populated cities and they continue to push forward to win new fans in new cities every year. Starting off the year, we learned that Apple made a strong push to open their own Apple Stores in India, but the Indian government continues to deny them that opportunity.

While that effort has been unsuccessful, Apple will be opening their very first store in Turkey tomorrow. It's a very high-end Apple Store in Istanbul.

By the map we've captured above, Istanbul is primarily an iOS city, but it's in a close battle with Android products. Apple's fantastic new store is going to go a long way in boosting their market share in Istanbul. Yes, Apple's taking the battle to new cities, one at a time. Wherever there's great culture and diversity around the globe, you'll find a lot of happy iOS fans.

This one extra example is for Deon Garrett who commented below that if we turn off the iOS/iPhone layer you'll see a city like Boulder, Colorado as being more diverse than just the red for the iPhone. Well Deon, if you just enlarge the city map like we've done below, you could see the iOS/Android split clearly without having to turn off the iPhone mapping layer. However, Boulder has a population of only 101, 800. That's why we only covered larger cities around the world in our report. Cheers 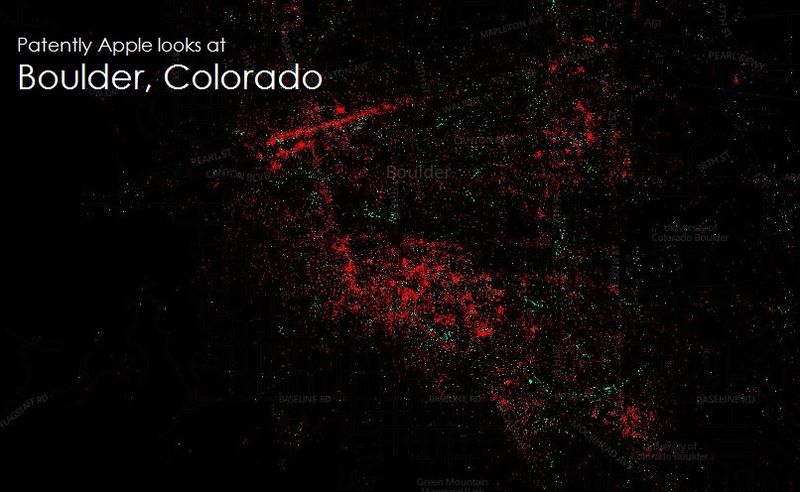