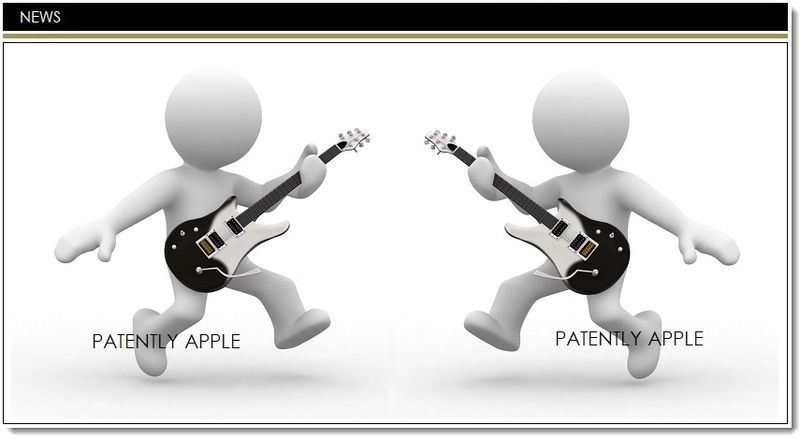 In a new report this morning we learn that Apple is working with Shazam Entertainment on a new feature for iOS 8 that will reportedly debut at Apple's Worldwide Developer Conference in June. Apple will reportedly unveil a song-discovery feature in iOS 8 that will allow users to easily identify a song and its artist using an iDevice and beyond.

The report notes that the song-identification feature will be integrated into iOS 8 in the same way that Twitter's service is currently incorporated, meaning consumers won't need to separately download it. Among the ways it can be used will be through Siri. An iPhone user will be able to say something like "what song is playing," to find out the tune's details. If true, that'll be a great new added feature for Apple's new CarPlay.

The song-matching feature could boost Shazam, whose app was an early hit and has steered millions of song downloads through iTunes. The London-based company, with more than 90 million monthly users, has been weighing an initial public offering.

Music is a key part of Apple's history, with the iPod music player igniting the company's growth more than a decade ago. While the iPhone and iPad are now more important to its business, the company continues to add new features around music. Researcher NDP Group noted last year that Apple had 63 percent of the paid digital download market. And though many think that streaming music is killing downloads, the fact remains that downloads led by Apple's iTunes still dwarfs subscriptions and/or music streaming.