Japan's Intellectual Property High Court has affirmed a lower court order imposed on a local unit of Apple Inc. to pay ¥336 million (US$3.3 million) in compensation to a Japanese inventor for its patent violation. The patent infringement case concerned aspects of Apple's iPod Clickwheel.

The high court said the iPod technology in question is a part of what was developed by Saito in 1998 and patented in 2006. In his suit, Saito sought ¥10 billion (US $98million) from Apple.

Despite Apple having been granted a number of patents regarding their clickwheel (one, two and three) over the years, with some patents dating back to 2002, it was Saito's invention, that was granted in 2006 (with a patent application in 1998), that won the day. 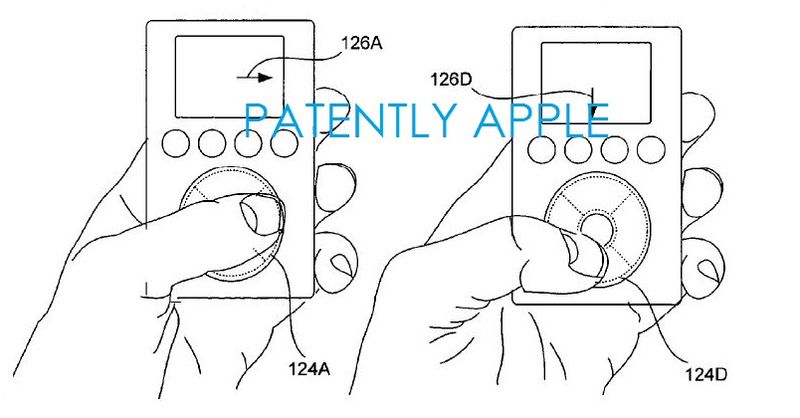 In the bigger picture, the small amount awarded to Mr. Saito for his invention would strongly suggest that the patent only contained a tiny fraction of the overall click wheel designed by Apple for their iPod. Mr. Saito's patent number was never revealed publically, so we have no way of reviewing this patent.