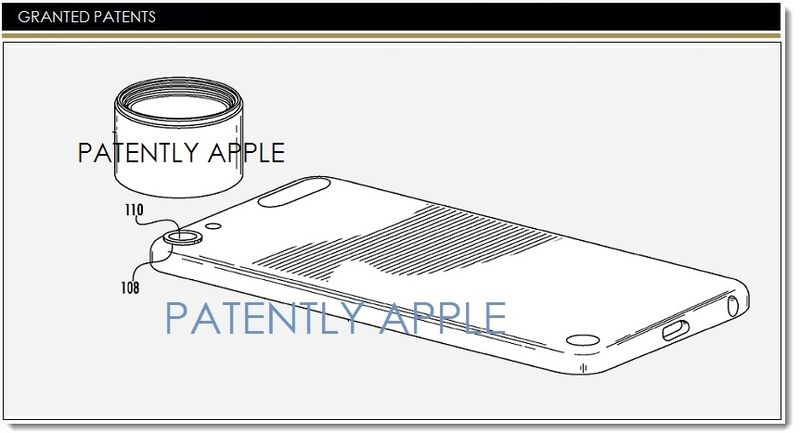 The US Patent and Trademark Office officially published a series of 51 newly granted patents for Apple Inc. today. In this particular report we cover a patent that just came to light as a patent application two weeks ago. We covered it extensively in our report titled "Apple Reveals New Camera Lens Attachment System for iDevices." This has got to be one of the fastest patent approvals I've ever seen. Does this signal Apple fast tracking this feature to market any faster? Only time will tell. Also today, Apple has been granted a design patent for the iPhone's home page user interface layout and more.

Apple Granted a Patent for an Attachable Camera Lens System 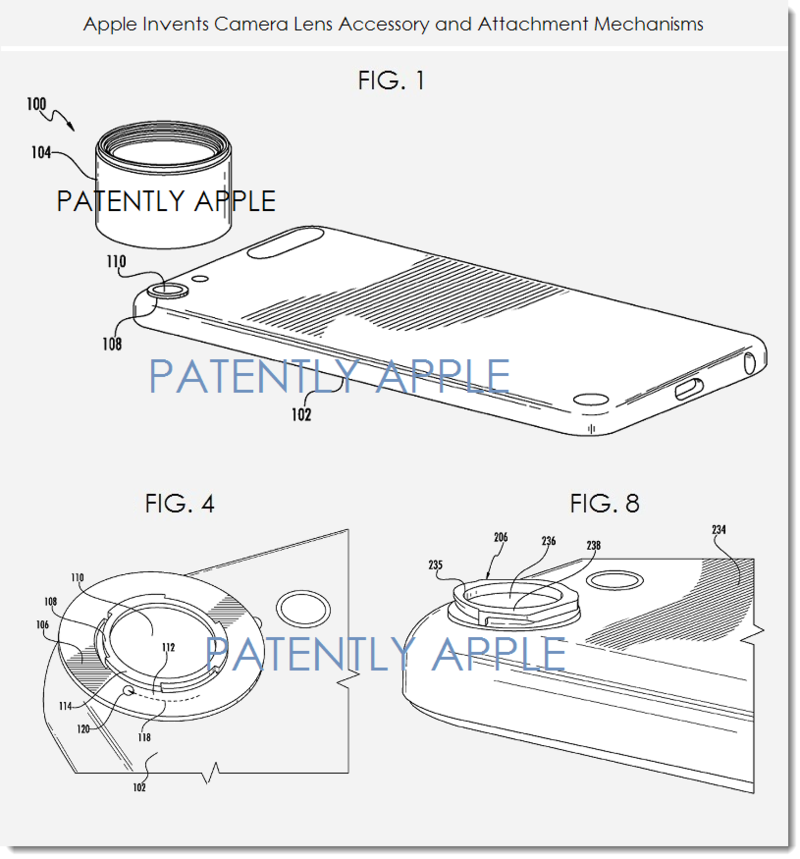 Apple credits Emery Sanford and Dominic Toselli as the inventors of granted patent 8,687,299 which was originally filed in Q3 2012. 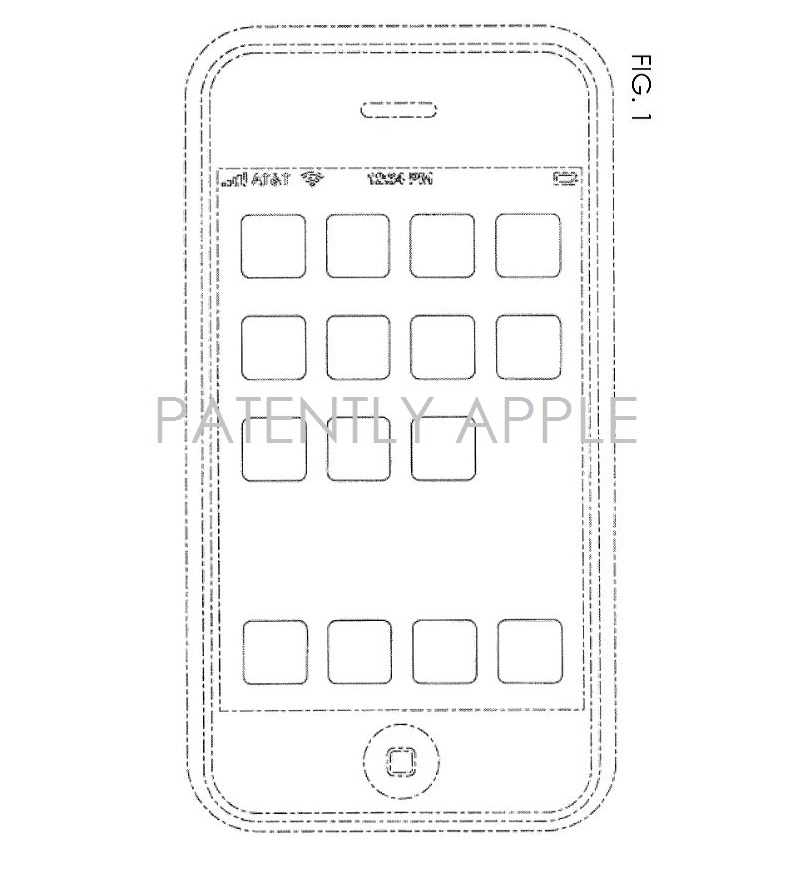 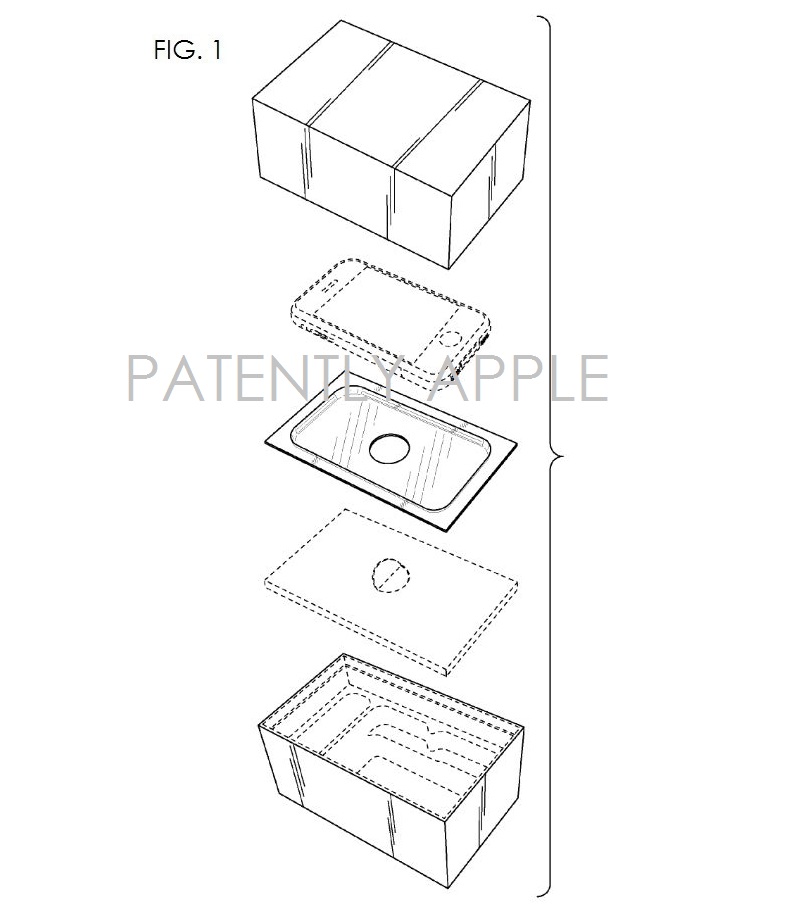