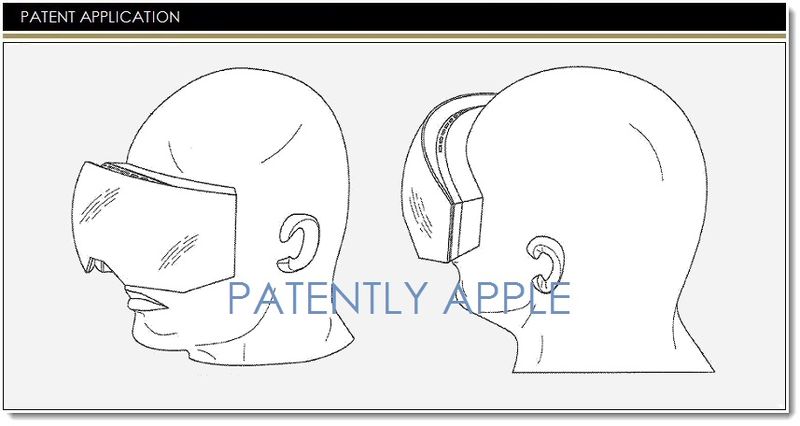 In late March Patently Apple posted a report entitled "Facebook to buy Oculus for $2 Billion," where noted that Apple's acquisition of PrimeSense could advance Apple's previous work on a video headset. Today the US Patent and Trademark Office reveals that Apple has revisited their patent application regarding their video headset that could be a future Apple TV accessory or an Apple TV iDevice for those on the go; A nice spin-off product if you will. Coincidentally news surfaced late yesterday from KGI securities analyst Ming Chi Kuo is claiming that Apple will revamp their Apple TV device later this fall. It would be very cool timing if the Apple TV accessory would be ready at that time to create some major buzz in the industry. However, it's unclear if Apple is really committed to such an iDevice or accessory. It would be great for gaming and a way to get ahead of Oculus. But for now it's just an open question mark. In this report we also note that Apple has filed a continuation patent regarding their Shanghai Apple Store Building. 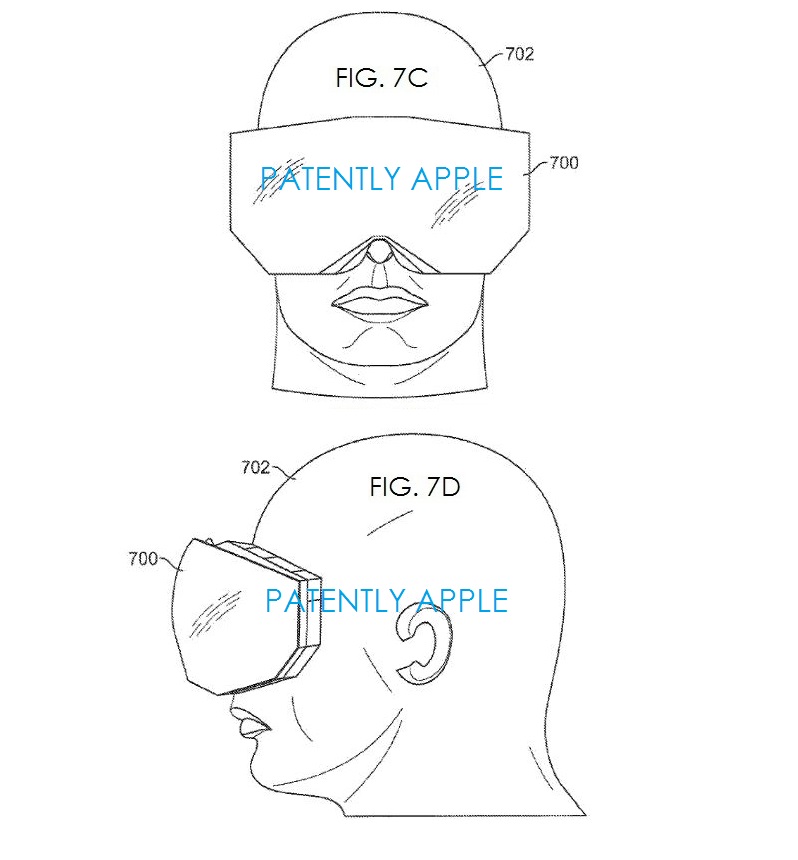 According to Apple's patent application, people can use Apple TV to stream content to their TV to get a great experience. Yet while on the go, on a business trip or on a holiday, users may still want that big HDTV experience but can't always get it. And if they can find it, they can't control the content the way that they'd like to.

Such users may also desire a personal display that is visible only to them for viewing private materials of sensitive content.

Apple's original invention appears to go all the way back to 1997. Obviously it was a project way ahead of its time.

To review the particulars of this invention crediting Christopher Prest, John Tang and Evans Hankey as the inventors, see patent application 20140098009. Apple's latest revisions to their patent application were made in Q4 2013. It should be noted that technically, Apple was granted patent for this headset back in December. Considering that this is a patent application, the timing of such a product to market is unknown at this time.

Other reports on this subject matter: 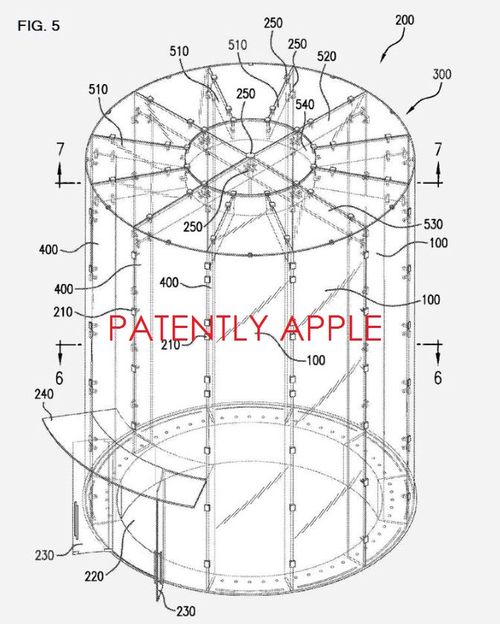 The US Patent Office has published Apple's continuation patent for their Shanghai Apple Store Building today. You could review our original patent report on this that was published in April 2012.