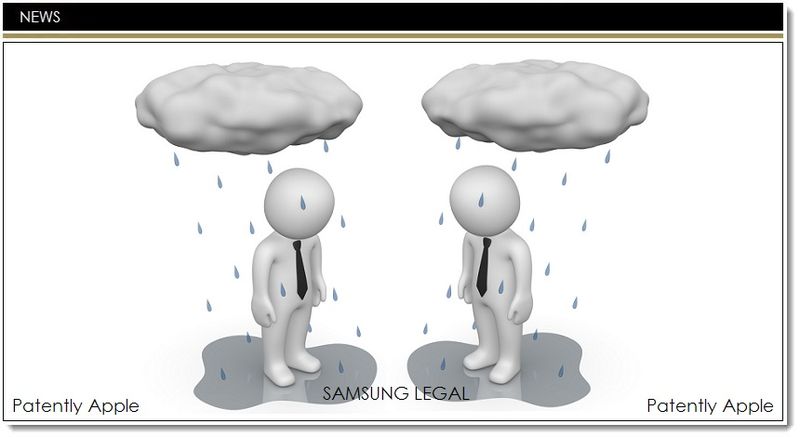 Samsung said in an e-mailed statement earlier today that they're "disappointed by the court's decision. Upon a thorough review of the ruling, we will determine which measures to take, including an appeal."

Bloomberg reported earlier today that "Samsung and Apple, the world's two biggest smartphone makers, have each scored victories in patent disputes fought over four continents since the maker of the iPhone accused Asia's biggest electronics maker of 'slavishly copying' its devices. The companies are competing for dominance of a global mobile market that shipped more than 1 billion devices last year."

Samsung had joined IPCom's lawsuit against Apple in February in the hopes of inflicting the maximum pain on Apple, but the court threw out that case.

Samsung keeps trying to get the upper hand on Apple, legally, but they're on a losing streak of late. Considering that they're a fast follower (ahem, copycat) you'd think that they'd know by now what infringing a patent really means, considering that Apple has beaten them twice in a row in a US court. The thing that they continually fail to understand is that they're not innovators and the court agreed with Apple's defense. Ah well, another rainy day for Samsung legal.