Ferrari, Mercedes and Volvo to Debut iOS in the Car Next Week

Apple's Eddy Cue revealed Apple's project name of "iOS in the Car" during their World Wide Developer Conference last June. It's a project that Apple's former VP of software Scott Forstall first revealed a year earlier that was then nameless. In total, Apple reported that 17 car companies were on board to implement iOS in the Car in whole or in part. Although it was reported that Honda would be first out of the gate with iOS in the Car last December, it didn't exactly turn out that way. Now the Financial Times confirms that there will be at least three car companies debuting Apple's true iOS in the Car solution for their vehicles on March 6 at the Geneva Motor Show.

The Financial Times reports that "First the mobile phone, now the car. Having revolutionised personal communication Apple now wants to change the way we drive." The further noted that Apple will launch "its first in-car operating system with Ferrari, Mercedes-Benz and Volvo as it attempts to take the lead in a fierce race to dominate tomorrow's smart cars.

The deal marks the first time that Apple is embedding its software in devices other than its own branded products. The choice of the Ferrari, Volvo and Mercedes-Benz is seen to be in keeping with the US tech group's high-end phones.

According to the Financial Times, "Rupert Stadler, chairman of Audi, used his keynote speech at January's Consumer Electronics Forum, the technology industry's annual symposium, to herald a new era of 'connected cars' that would see automobiles become 'the largest social mobile devices we own.' The official announcement of Apple's deal will be made at next week's Geneva Motor Show. A number of other manufacturers are expected to incorporate it into models in 2014. Apple and the carmakers declined to comment." Will Audi be the fourth to make an announcement next week? Time will tell.

While the first iteration of iOS in the Car will be rolling out this year, the U.S. Patent and Trademark Office revealed a few of the new patent pending inventions of Apple's that could be related to a future version of iOS in the Car last year. The first debuted in April and the second in August. 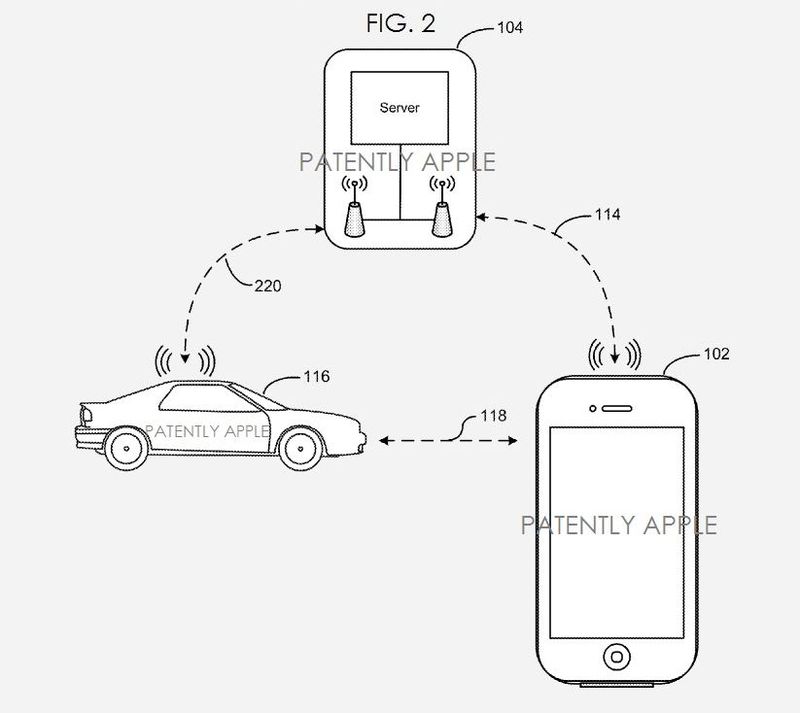