On March 24, 2014, the US Patent & Trademark Office published Apple's latest trademark filings relating to icons for iPhoto OS X and iOS 7 along with the iMovie icon for iOS 7. Apple's new iOS 7 icons reflect the new flat design that was launched in concert with the iPhone 5S in 2013. The three filings were originally filed last week according to USPTO's documentation with all of them filed under International Class 009. 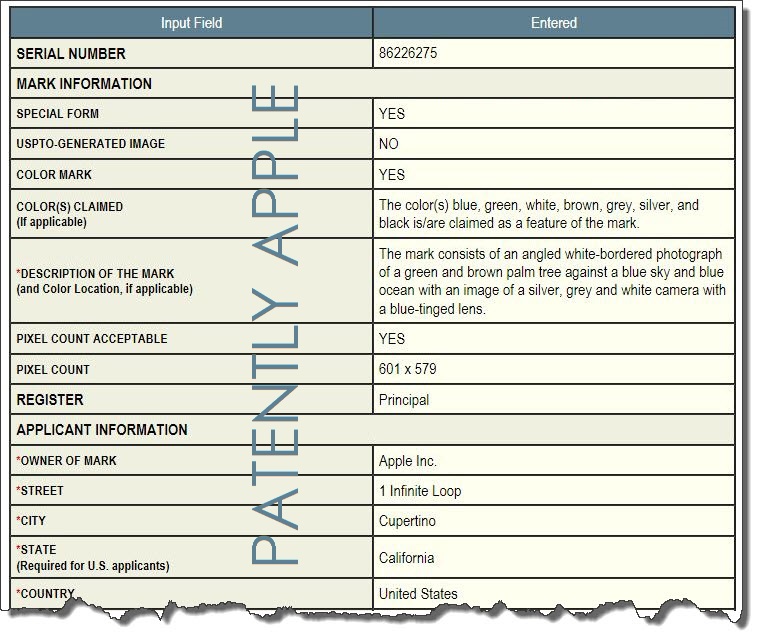 According to the US Patent and Trademark Office's documentation, Apple's new trademark filing for iPhoto icon for OS X was filed under serial number 86226275. The trademark was filed under International Class 009 which specifically covers "Computer software used for image editing, image processing, image acquisition, image file management, image viewing, image sharing, the creation of documents incorporating images, and the wireless transmission of images." 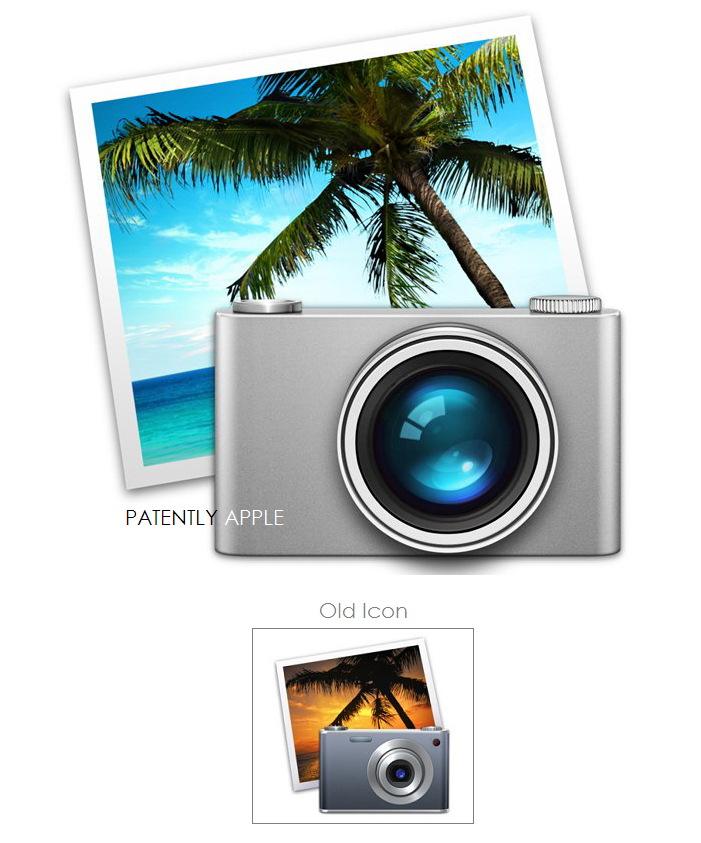 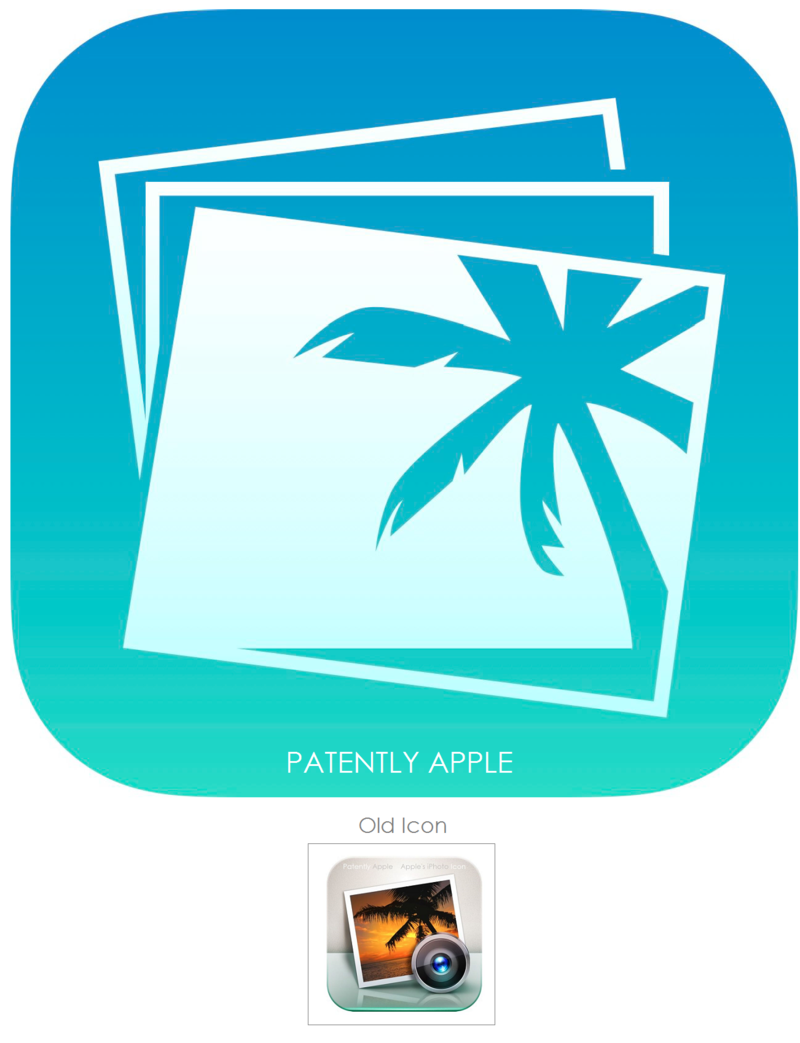 Apple's trademark for their iOS 7 iPhoto icon was filed under serial number 86226320 using the same International Class 009 as noted earlier. 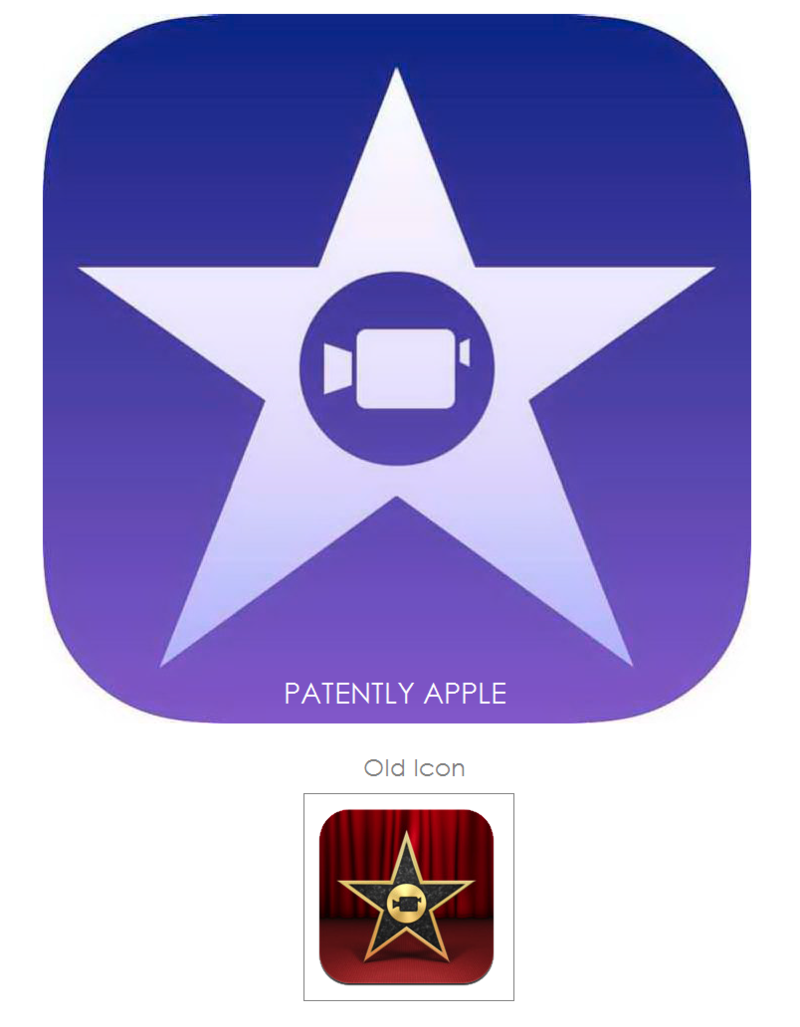 Patently Apple presents a basic summary of new trademark filings with their associated graphics for journalistic news purposes as each such trademark is revealed by the U.S. and/or other foreign Patent & Trademark Offices.