There's been a lot of noise in the media over the last months about the NSA being able to tap into your email with the help of Google, Apple and others. There has been angry reaction to this news by the companies that were supposedly working hand-in-glove with the NSA. These respective companies reacted to those claims with their own public campaigns. Yet when I read the other day that Microsoft had hacked into a bloggers email account, the ugly truth and hypocrisy of it all began to unravel. Then surprisingly late last week we were all unpleasantly reminded that Apple also reserves the right to do the very same thing and beyond on your iCloud email account. It appears that our only right that we have left is to not use a company's software. So if you use any company's software, just stop yapping about privacy, because in the end, it appears it's a right that no longer exists. It's just a thing of the past.  Report Updated March 28, 2014 with NYT Link.

Apple Can Tap into your Email beyond Assisting the Government

Tim Cook's Reply: "In point of view, number one, we need to be significantly more transparent. We need to say what data is being given, how many people that it effects, how many accounts are affected, we need to be clear. And we have a gag-order on us right now and so we can't say those things."

Much of what has been said isn't true. There is no back door. The Government doesn't have access to our servers. They would have to cart us out in a box for that. And that will just not happen. And we feel that strongly about it." Is Apple going to press Congress for more transparency on this issue: "Absolutely."

That sounded like a genuine reply and yet it was brought to our attention late last week by the Guardian in the UK and CNNMoney's Phillip Elmer-Dewitt that Apple's iCloud agreement makes it abundantly clear that Apple could also tap into your email for themselves or the government and even to third parties.

"You acknowledge and agree that Apple may, without liability to you, access, use, preserve and/or disclose your Account information and Content to law enforcement authorities, government officials, and/or a third party, as Apple believes is reasonably necessary or appropriate, if legally required to do so or if we have a good faith belief that such access, use, disclosure, or preservation is reasonably necessary to: (a) comply with legal process or request; (b) enforce this Agreement, including investigation of any potential violation thereof; (c) detect, prevent or otherwise address security, fraud or technical issues; or (d) protect the rights, property or safety of Apple, its users, a third party, or the public as required or permitted by law." 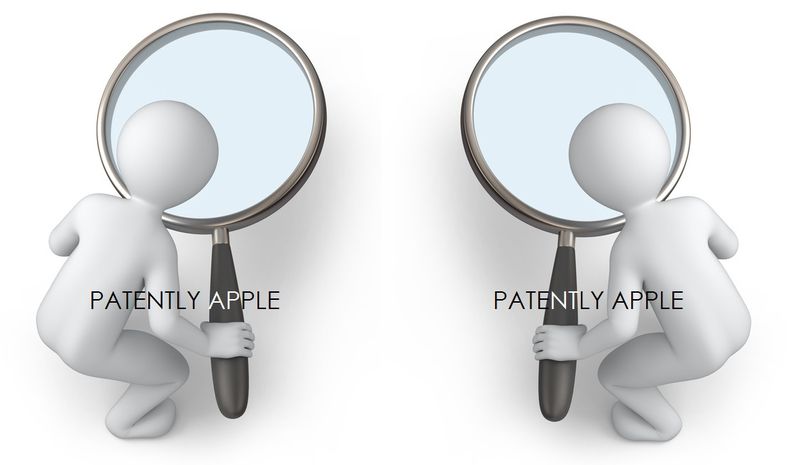 Why can't Apple provide more clarity or transparency about information that they can access that's not related to the government as outlined in their iCloud agreement? It's very vague language. What information and when exactly would they be motivated to share our information with third parties? Could they go as far as what Microsoft did lately if they had "suspicion" about activity in an account? Is "suspicion" a high enough legal bar to justify investigating our email? Yes, technically they could with language like that. I guess we need more transparency Mr. Cook. Don't look to the government, this time it's about Apple's transparency.

I, like most of their fans, usually trust Apple and just click the agree button without reading the miles of legal terms. So I was surprised at what was revealed in the iCloud agreement, as highlighted by the Guardian. It's not that I have anything to hide, but I don't like the fact that they have a legal right to do it without liability if I want to use email in iCloud.

So on the issue of surveillance and transparency, Apple talks a good talk and in general I trust them more than any other company. Yet they're certainly in the same camp as Microsoft and others on this issue of being able to as a company tap into our email at will. They can't go blaming the government, because it's spelled out clearly that they, Apple, beyond the government, can tap into our information, period. How do you feel about that?

Is there really a Comcast Deal in the Wind with Apple?

It seemed like everyone was covering the so-called Apple-Comcast deal in the making today. Yet I didn't see anything that made sense. Is Apple really looking for a US-only Apple TV deal? That alone struck me as myopic thinking. Doesn't Apple think globally? Yes of course. If the talks were all-encompassing and mentioned other international partners Apple was close to a similar deal with, it would have at least sounded feasible.

The other oddity to this story is that it was broken by the Wall Street Journal. This is the very same source who was convinced that Apple was close to a deal with Time Warner for an Apple TV deal for content. Yet the very next day after their breaking news, Comcast announced its $45.2 billion dollar plan to acquire Time Warner. How could the Wall Street Journal have trusted their so-called unnamed sources when it all blew up in their face less than 24 hours later? Ouch!

Funnier yet is that it's the Wall Street Journal and their band of unnamed sources are now saying that there's a new-new deal now in the wind between Apple and Comcast this time around. Yeah, there's nothing like repurposing an old article, right? I mean, why let a good rumor go to waste, right? (Ha!)

Wouldn't Apple want to actually "reinvent TV" with a global plan for Apple TV? When Apple's CEO Tim Cook spoke with NBC about the future of TV, it was in terms of reinvention because TV had been left behind, technologically speaking. He wasn't excited about the topic of Apple TV in terms of making a deal with an established cable company restricted to the US. If he was, then I guess the Apple I knew died. But I highly doubt that was the scenario Cook had in mind.

Am I alone in this thinking that the Comcast deal doesn't sound right? – No, of course not. Gigaom's Janko Roettgers made the very same argument and Phillip Elmer-Dewitt also agrees that the Comcast-Apple TV smells fishy. The only question now is: what side of this rumor are you on?

Update to Microsoft Snooping on Emails March 28, From the NYTimes: Microsoft to Stop Inspecting Private Emails in Investigations