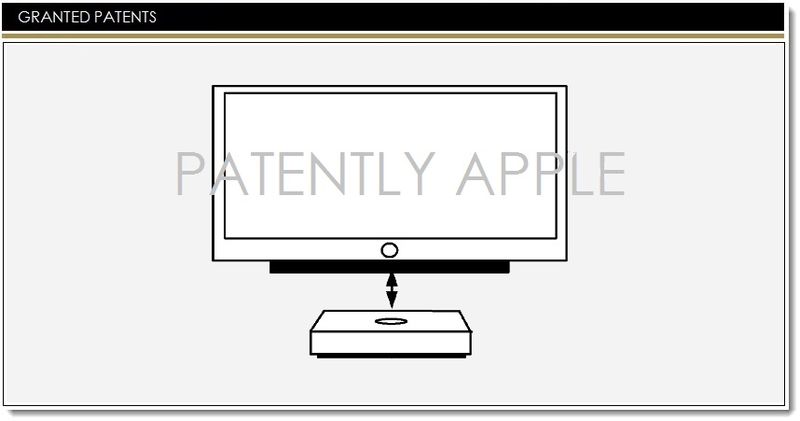 The US Patent and Trademark Office officially published a series of 38 newly granted patents for Apple Inc. today. In this particular report we cover Apple's video rental system for iTunes, a remote camera system that could double as an entry level security system and a series of technically important patents that Apple may be able to tap into in for future patent infringement cases. Apple was also granted four design patents today covering their original iPad and more. The report wraps-up with our traditional list of the granted patents that weren't highlighted today, just in case you want to check them out.

Apple Granted a Patent for the iTunes Video Rental System

Apple has been granted a patent today for their invention relating to systems and methods for managing the rental of video content that may be viewed on one or more types of viewing devices. 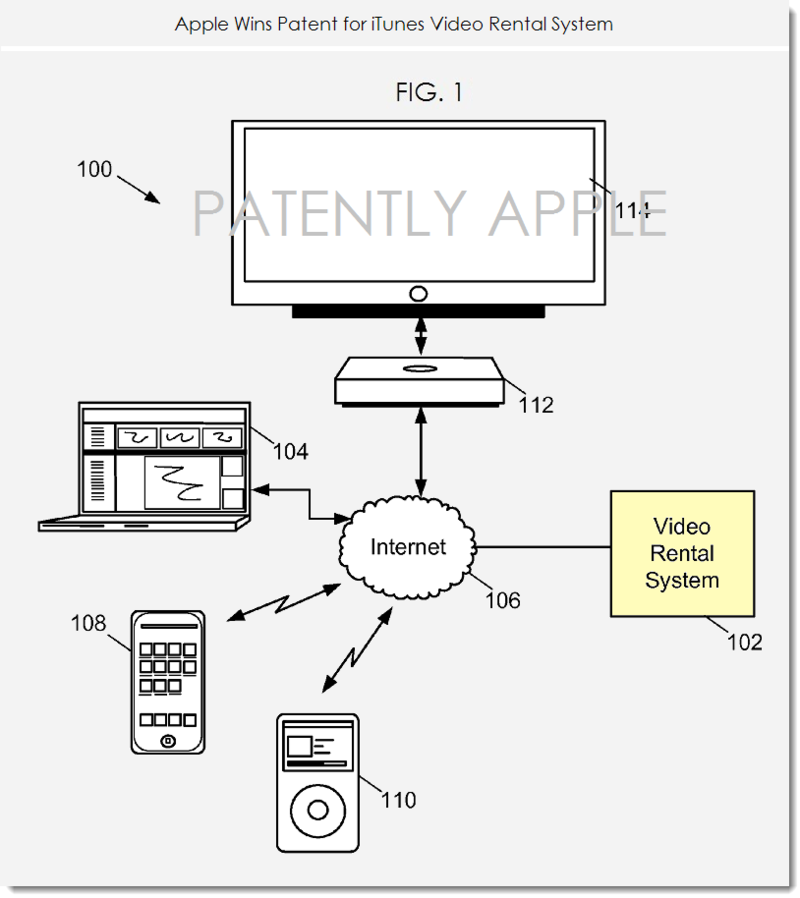 Apple credits Hiro Mitsuji, Alan Ward, Mihailo Despotovic and Sam Gharabally as the inventors of granted patent 8,677,430 which was originally filed in Q3 2008 and published today by the US Patent and Trademark Office. To review today's granted patent claims and details, see Apple's patent.

Apple has been granted a patent today for their invention relating to a camera capable of capturing still images and video and included in a portable media device that could be controlled remotely using an accessory.

Apple's patent FIG. 1A noted below illustrates a functional diagram of a portable media device coupled to an accessory. 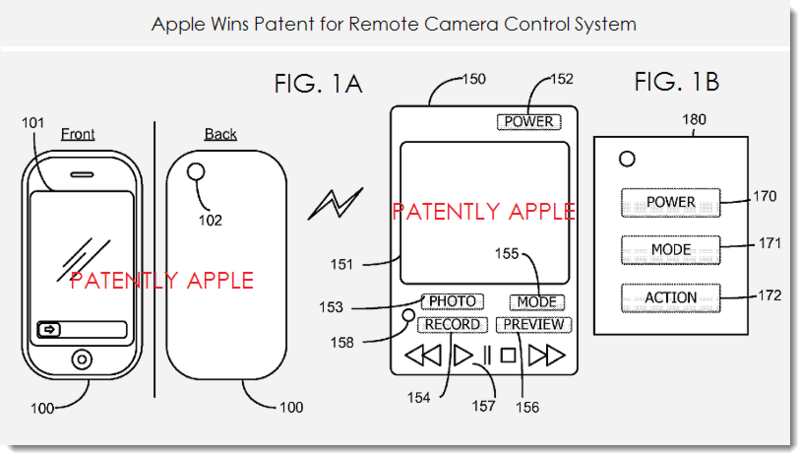 Beyond being able to use the accessory to act as a photo delay device controlled via a remote to take selfies, the concept can go far beyond that. Apple states that "In some embodiments, the personal media device could record audio along with the video and could have cellular phone capability."

Apple credits Lawrence Bolton, Sylvain Louboutin, Shailesh Rathi, David Rempel and Peter Langenfeld as the inventors of granted patent 8,675,084 which was originally filed in Q3 2009 and published today by the US Patent and Trademark Office. To review today's granted patent claims and details, see Apple's patent.

Apple has been granted a series of granted patents today that are technically important and could be used in future patent infringement cases. The first is titled "Device, method, and graphical user interface for resizing objects." It covers pinch to zoom but goes beyond to cover resizing object methods. The second is titled "Devices, methods, and graphical user interfaces for document manipulation." The third is titled "Multi-touch hand position offset computation." Patent figures relating to the first three granted patents are noted below. 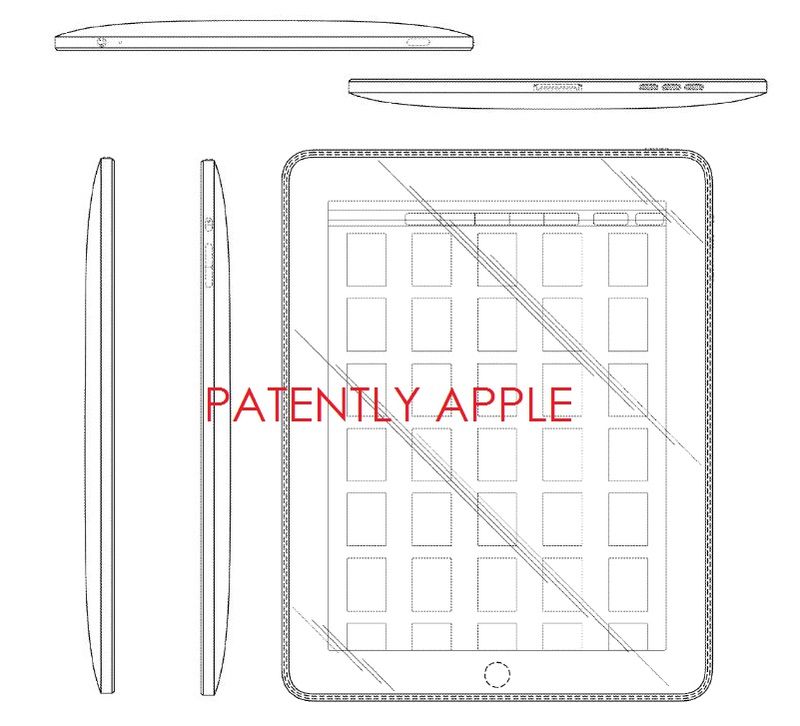 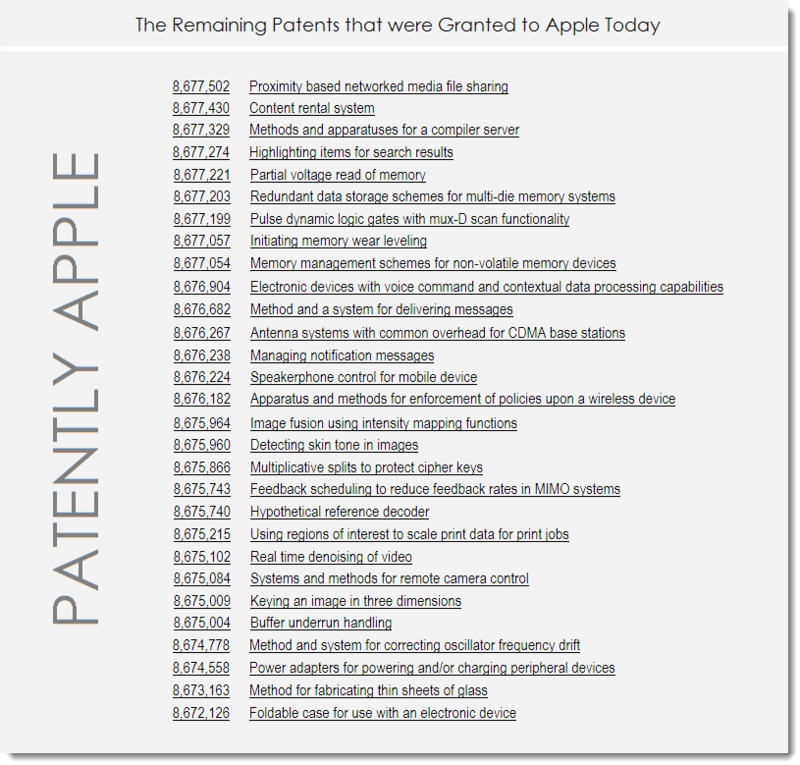