Time is reporting today that Square has won a contract with Whole Food Market grocers in the US. Whole Food Market customers will be able to use them at counters that sell "ready-to-consume" products like pizza and sandwiches to coffee, beer and wine. Customers will be able to pay with credit and debit cards, cash and, in some locations, by using the Square Wallet smartphone app. When Square wins, Apple gains more sales of iPad's into the retail sector.

Square CEO Jack Dorsey told Time's Harry McCracken last month that "We've always tried to build a tool that scales from an individual — a massage therapist or yoga instructor — all the way up to the largest organizations in the world. We believe, fundamentally, that they should be using the same tools. And therefore the only limit is their ambition." Their second win with Whole Food Market grocers proved Dorsey's point. Square signed up their first major client Starbucks back in August 2012. 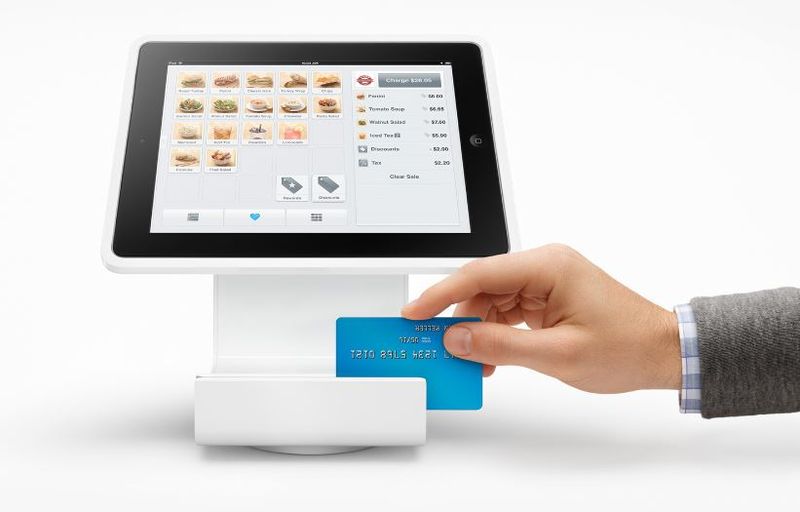 If Square keeps winning major accounts like this, they just might make themselves a target for a future Apple acquisition. Apple's Tim Cook recently told Reuters that Apple made 21 acquisitions over the last 15 months.

For more on this story check out Time's report titled "Whole Foods Will Use Square's iPad Cash Registers."