On January 27, Apple announced their latest quarterly results in a conference call. In that call, Apple announced that they sold an all-time record of 51 million iPhones. In our report covering the conference call we noted that Apple's CEO Tim Cook had stated that iPhone sales had doubled year-over-year in mainland China and later noted that iPhone activations the week since the China Mobile launch had been highest ever in that country. He further noted that the iPhone only launched in 16 cities and that they should see the iPhone in more than 300 cities by the end of the year as China Mobile upgrades to 4G. A report out of China today confirms that Mobile China is on track with their 4G expansion. 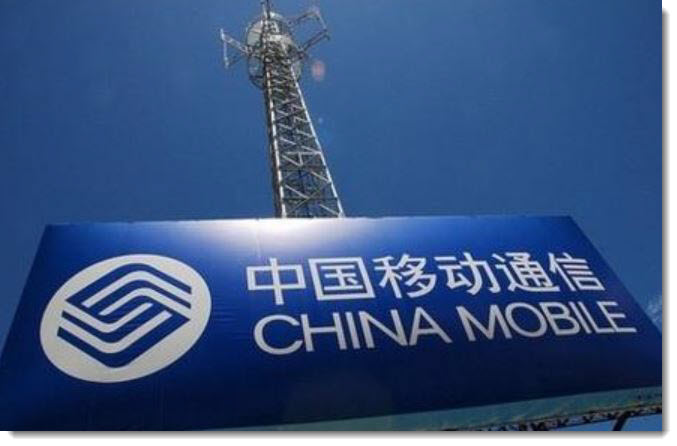 Apple's goal of expanding iPhone sales to more than 300 cities in China this should be a reality according to a new report out of China today which states that, "China Mobile will establish 500,000 TD-LTE base stations by the end of 2014, and customers in more than 340 cities will enjoy its 4G services."

At the Mobile World Congress Tradeshow in Barcelona that began on Monday, China Mobile focused on the exhibition of the latest development of TD-LTE industry, multimode and multifrequency terminals, innovative applications and network solutions, etc. Among them, VoLTE HD Call launched by China Mobile has showed its charm to consumers on spot in the 4G era.