The US Patent and Trademark Office officially published a series of 33 newly granted patents for Apple Inc. today. In this particular report we cover the signage docks found at the Apple Store, iDevice editing, the remote in Apple's headsets and most importantly a patent relating to Siri. Siri was originally introduced as an iOS application available in the App Store by Siri, Inc., which was acquired by Apple on April 28, 2010. Siri has been an integral part of iOS since iOS 5 when it was introduced as a feature of the iPhone 4S. The name Siri is Norwegian, meaning "beautiful woman who leads you to victory." Our report concludes with a list of the remaining granted patents issued to Apple today.

Apple has been granted a patent today for their invention relating to intelligent systems and more specifically for classes of applications for intelligent automated assistants.

According to various embodiments of Apple's invention, an intelligent automated assistant is implemented on an electronic device, to facilitate user interaction with a device, and to help the user more effectively engage with local and/or remote services. In various embodiments, the intelligent automated assistant engages with the user in an integrated, conversational manner using natural language dialog, and invokes external services when appropriate to obtain information or perform various actions. 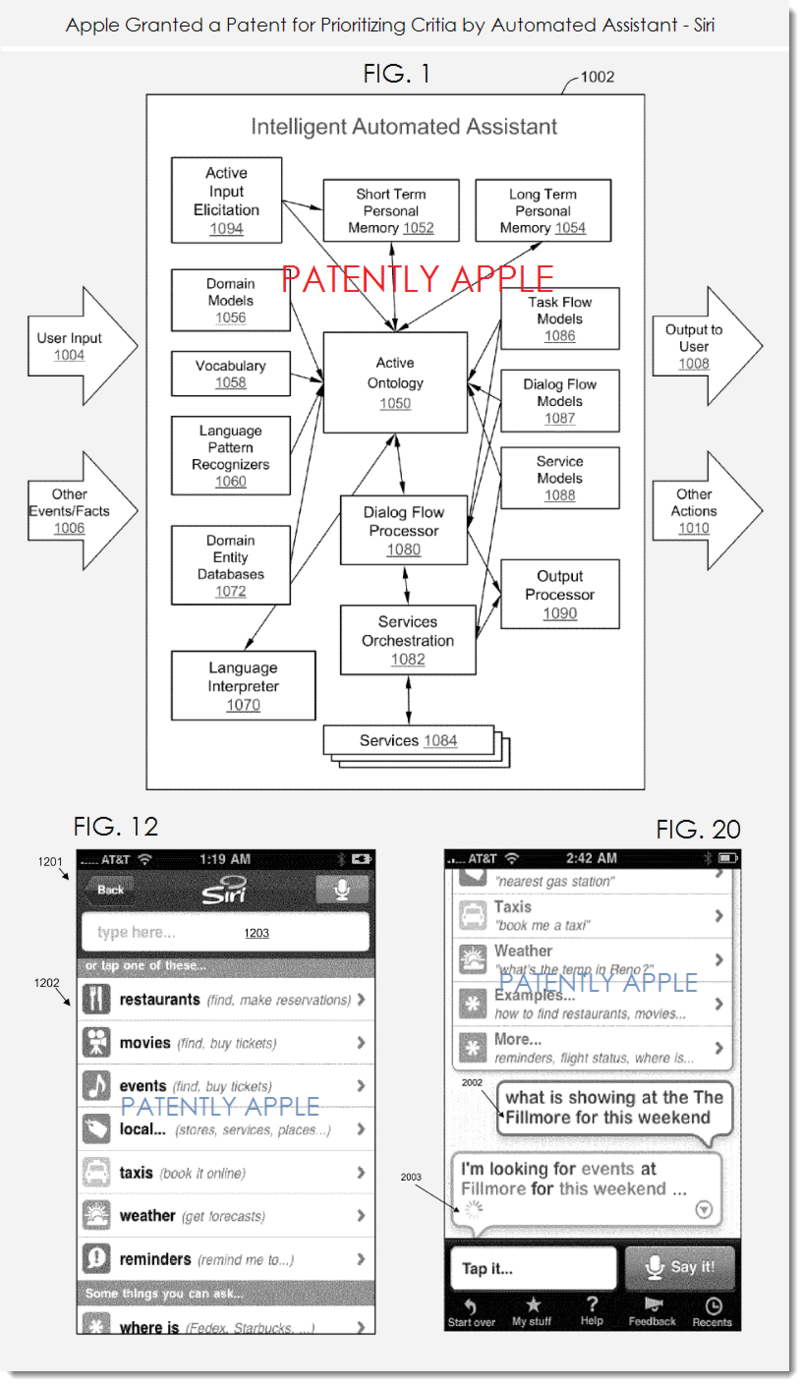 Apple credits Thomas Gruber, Adam Cheyer, Didier Guzzoni, Christopher Brigham and Harry Saddler as the inventors of granted patent 8,660,849 titled "Prioritizing selection criteria by automated assistant" which was originally filed in Q4 2012 and published today by the US Patent and Trademark Office.

Apple has been granted a patent today for their invention relating to multifunction devices with touch screen displays, and more particularly, to conducting edits (e.g., cutting, copying, or pasting user-selected content) on such devices. While it may seem familiar now, editing on a handheld device wasn't always this easy. 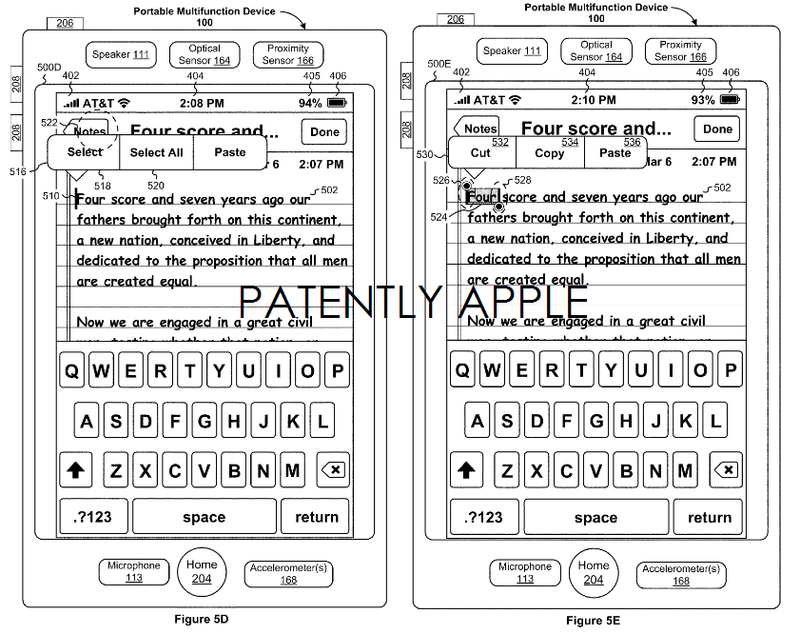 Apple credits Scott Forstall, Bradford Allen and Kenneth Kocienda as the inventors of granted patent 8,661,362 which was originally filed in Q3 2009 and published today by the US Patent and Trademark Office. Apple lists 59 patent claims. Apple was granted a second patent along this line for "Devices, methods, and graphical user interfaces for document manipulation" under patent 8,661, 339. 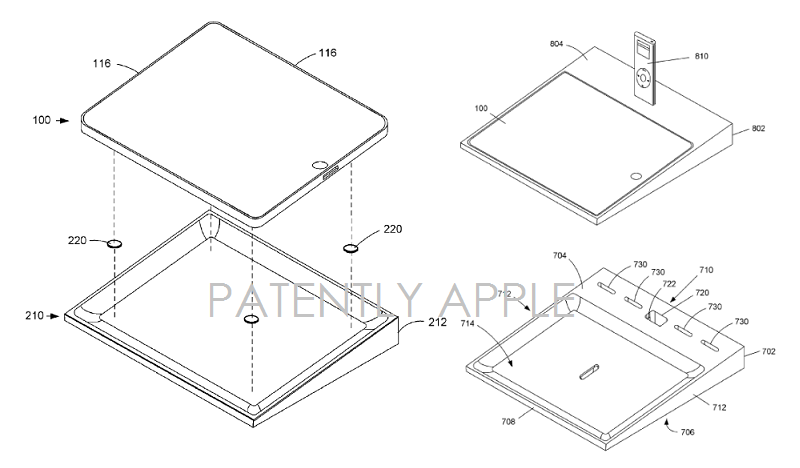 Apple credits Dominic Dolci, Cesar Villarreal, Victoria Spielmann, Ricardo Mariano, Alexander Kwan, James Smeenge and Daniele Iuliis as the inventors of granted patent 8,659,889 which was originally filed in Q2 2011 and published today by the US Patent and Trademark Office.

Apple has been granted a patent today for their invention relating to accessories for electronic devices with input components such as buttons and microphones. The patent directly links to Apple's remote feature found on their headsets. 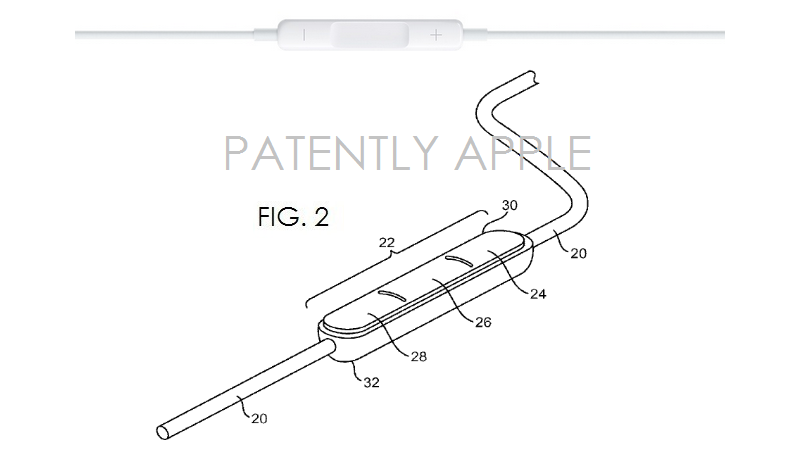 Apple credits Jahan Minoo, Christopher Prest and Claudio Di Leo as the inventors of granted patent 8,658,926 which was originally filed in Q4 2012.

Apple is granted a Design Patent for a GUI

Apple was granted a single design patent (D700,204) today covering a graphical user interface as noted below. I'm unfamiliar with this design. If you happen to know what's it's for, please send in a comment below. Update 8:15 MST: James Hannington wrote in to say that "The GUI is for changing colour and style of notes in iBooks." Thanks James.

Apple credits Jay Capela, Markus Hagele, Alexander MacLean and Charles Migos as the inventors of this design that was originally filed for in Q1 2012. 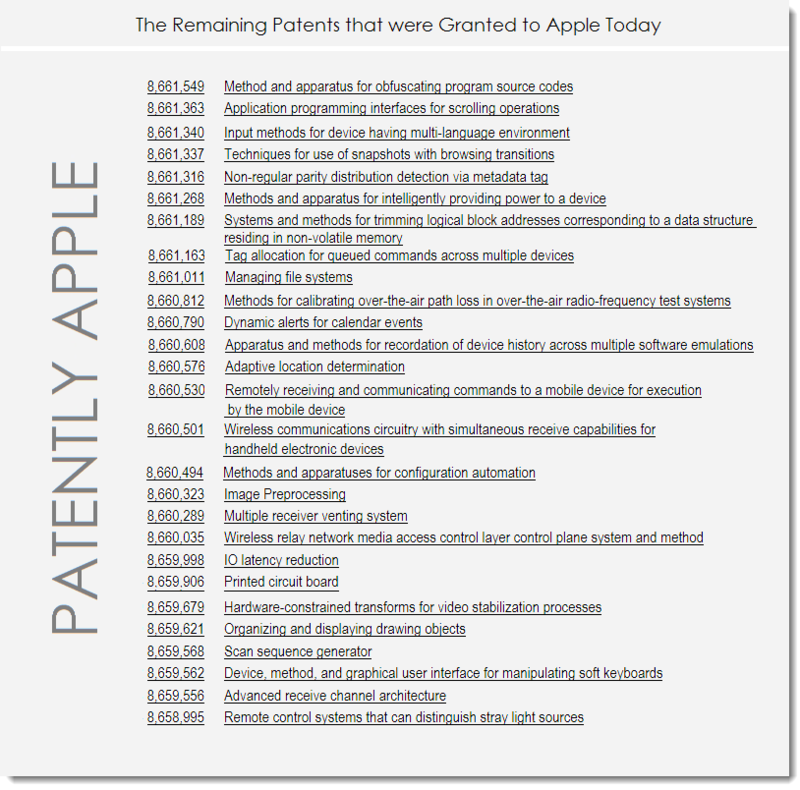