Back in May 2013 we reported that Samsung had opened a new patent business in Washington called Intellectual Keystone Technology (IKIT). At the time, Samsung sarcastically stated that their "legal battles with Apple encouraged them to invest more in patents," even though Samsung had officially filed more patents than Apple by a long shot in 2012, and, as we'll show you in this report, has filed more than 3 times the patent applications that Apple did in 2013. Now Samsung wants to get nastier in 2014 by taking their patent business into the Patent Troll arena. Report updated: First update January fifth; Second update January fourteenth.

In our 2013 report, a Samsung source was quoted as saying that "Companies should be paying licensing fees for patents. We are paying to platform providers such as Microsoft in return for using their patents." This was one of the secret goals for setting up this company in 2013 and in 2014 their patent trolling will officially begin.

According to a new Korean news report posted today, "Samsung's latest move is receiving a lot of attention in the industry." The report notes that Samsung's recent move to sell its stake in IKIT to its own subsidiaries such as Cheil Industries and Samsung SDI "can be interpreted as the company's willingness to nurture IKT as a Non-Practicing Entity (NPE) to sharpen its competitive advantage in the global patent war." 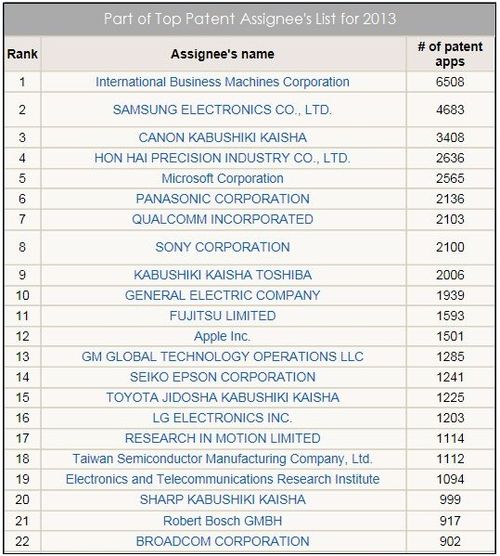 Samsung's patent propaganda war against Apple has included getting their minions pounding the table in articles and in forums that Apple is a patent troll when in fact Samsung is the one that has filed more than 3 times the patent applications in 2013 than Apple had and is now supporting IKIT to be a patent troll or non-practicing-entity (NPE) in 2014 according to their own Country's press that usually protects them.

So as the New Year begins, the record is quite straight forward as to who files more patents and who intends to hide behind a company (IKIT) as a patent troll. A Samsung source made it clear last year about the real intention of IKIT by stating that, "Companies should be paying licensing fees for patents." And in 2014, they intend to execute on this plan wholeheartedly.

Instead of competing on innovation, they're choosing to become a patent troll – which is exactly what their blind minions have falsely accused Apple of. It's time to look in the mirror, boys.

Note: the patent statistics chart noted in our report reflects patent applications filed with USPTO right up until December 26, 2013 and not granted patents.

Update January 05, 2014: The stats in our report have been updated to reflect only 2013, which reflects Samsung filing 3 times the patents as Apple and not five times which was a stat covering a four year period.

Update January 14, 2014: A second patent statistical site called "IFI Claims" offers us slightly different numbers of the top patent assignees for 2013. Their new report was published today and you could review it here.