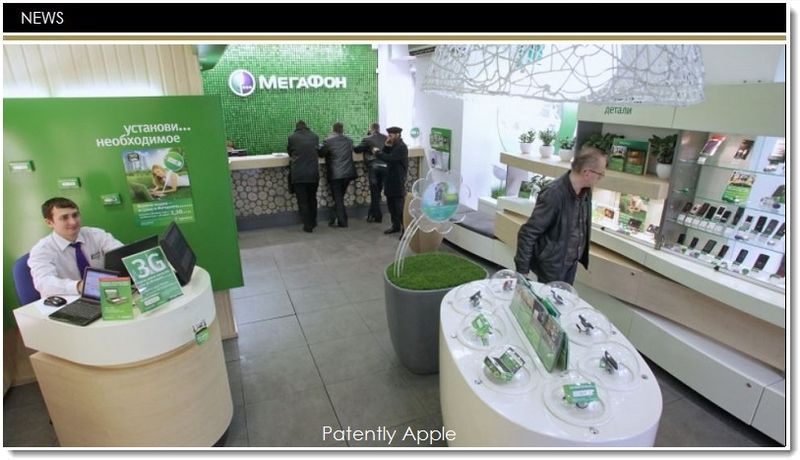 According to Euroset, Apple only holds 9 percent of the smartphone market in Russia. In October Apple signed on Vimpelcom, the first Russian carrier to sign a new direct contract to sell the iPhone 5s and 5c. Today a second mobile phone operator is back on with Apple after a four year break.

According to Reuters, Russia's second-biggest mobile phone operator, Megafon, said on it had signed a direct contract with Apple and resumed selling iPhones after a four-year break. Megafon had not been able to sell iPhones since 2009 as the company and its rivals could not guarantee the sales volumes demanded by Apple, industry sources had said. Megafon said it would buy various iPhone models under the new three-year deal with Apple. 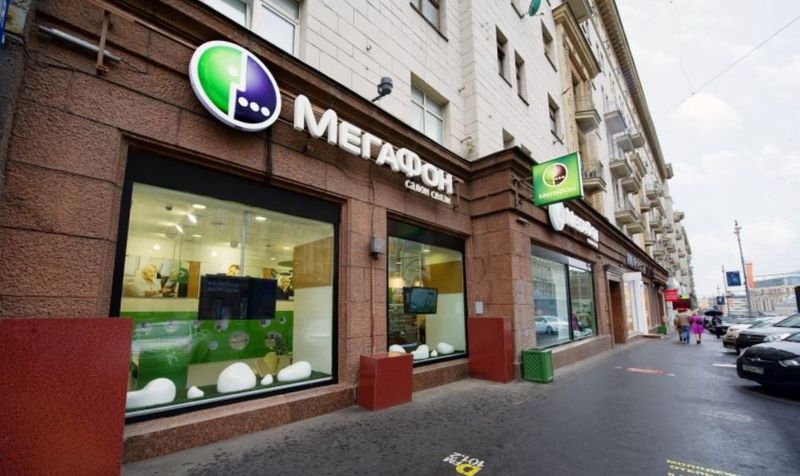