LG Reveals Fingerprint ID Coming to their Smartphones this Year

LG Electronics has revealed that they'll be integrating fingerprint recognition functionality into their premium smartphones such as G2 Pro and G3 later this year as we've been reporting on for some time now. As it had lost the initiative to Apple, LG Electronics mapped up a plan to ensure the delivery of new security in addition to a new user interface experience. 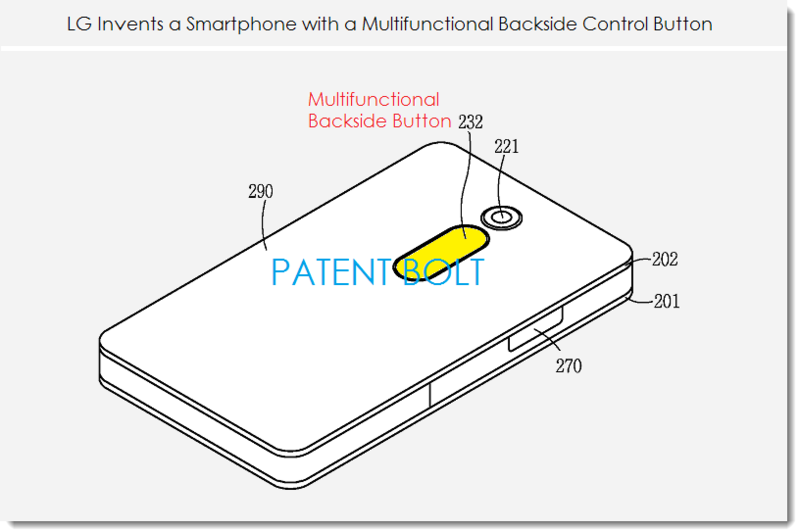 LG's fingerprint technology will likely be applied to at the back of phone as in Pantech's Vega Secret Note. The technology development for the G2 Pro is almost completed noted Korean press insiders. As for the G3, a prototype has been produced and the team is currently testing the fingerprint recognition functions.

LG Electronics had originally intended to apply fingerprint recognition function to G2 released last year. However, they decided at the last moment to push it back in their development schedule as they ran into instable production yields.

In the meantime, Apple and Pantech applied fingerprint recognition function to their smartphones first, taking the lead from LG Electronics. Apple's iPhone 5S and Pantech's Vega Secret Note are winning great popularity in the smartphone market with their high recognition rates of almost 95%.

An LG Electronics insider told the Korean press that "Rather than to simply apply fingerprint recognition function, it is important to improve security and user convenience at the same time. We will give prominence to our functional differentiations in order not to suffer the disgrace of being called a mimicker to follow what the competitors do."

Recently our Patent Bolt blog uncovered a new LG patent detailing some of the added functionality that could be coming to future LG smartphone's backside button. The patent pointed to such functions as being able to quickly answer a phone call, scroll through a webpage or return to the user's homepage with a single tap.

Apple was first to successfully introduce a high-end fingerprint scanner that covers both security and e-commerce functionality in September 2013. Apple's Phil Schiller noted in a press release at that time that The "iPhone 5s introduces Touch ID, an innovative way to simply and securely unlock your iPhone with just the touch of a finger. Built into the home button, Touch ID uses a laser cut sapphire crystal, together with the capacitive touch sensor, to take a high-resolution image of your fingerprint and intelligently analyze it to provide accurate readings from any angle." Schiller further added that "Touch ID can also be used as a secure way to approve purchases from the iTunes Store, App Store or iBooks Store."

Samsung and others will likewise be adding fingerprint scanners to their smartphones later this year in an effort to catch up with Apple's innovation.