I thought I was reading the funny papers when I read about Google and Samsung having reached a global patent cross-licensing agreement today. The official Samsung blog announced that they reached a cross licensing deal with Google. The deal covers patents currently owned by the companies, as well as any filed in the next 10 years.

The companies said the deal "would lead to deeper collaboration on research and development of current and future projects."

Allen Lo, deputy general counsel for patents at Google was quoted saying in a statement that "By working together on agreements like this, companies can reduce the potential for litigation and focus instead on innovation."

The comic side of the announcement came by way of Samsung's Seungho Ahn, head of the company's intellectual property centre, saying that the deal showed "the rest of the industry that there is more to gain from cooperating than engaging in unnecessary patent disputes."

Huh?These two companies have been tied at the hip for years now. The deal shows the industry nothing. If this was meant to show that Apple is being uncooperative in a licencing deal with Samsung, then it's the joke of the year. Who are these clowns trying to fool?

Google desperately needs to keep Samsung on board to keep Android viable. If Samsung were to successfully launch the Tizen OS, the Android ecosystem would greatly suffer. What the scope of this deal will mean for either side in the future is unknown at this time. 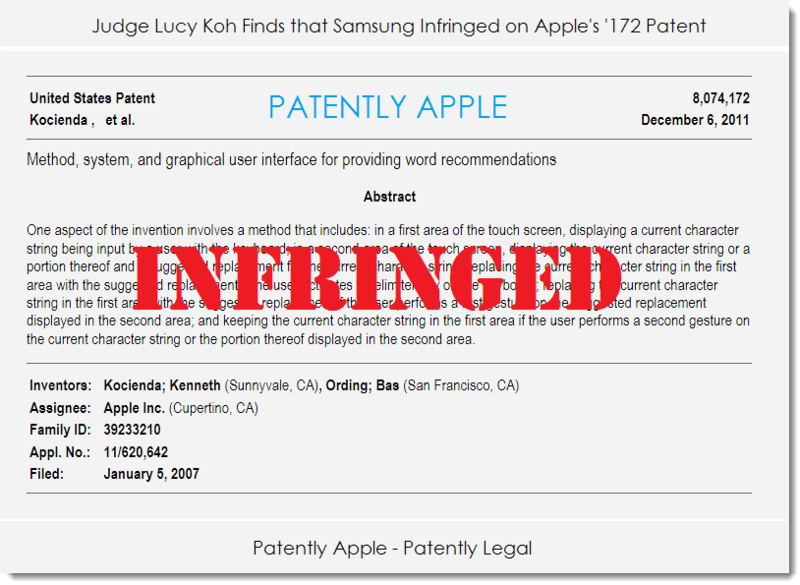 In the short term, Samsung's efforts to use a cross licensing deal with their long standing partner Google as a means of showing the world that they're a reasonable company to deal with and that Apple isn't, just shows the desperation and frustration that they're under in their ongoing battle with Apple. Is it funny or sad? Take your pick.