In North America, those that appreciate the finer toys in life are sometimes called the tech elite or consumer snobs depending on your point of view. They're the ones that usually choose the iPhone as their preferred smartphone. In China, this particular class of elite consumer likewise chose the iPhone in 2013 as the must have device to own, according to China Daily's new top toy list.

According to China Daily's weekend report, Apple's gold-colored iPhone became the number one must-have device for many Chinese in 2013. The color became known as "tuhao gold." 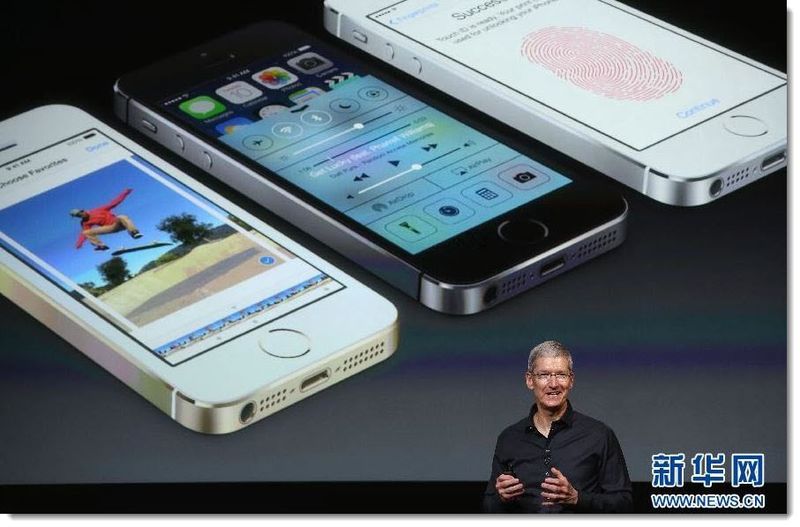 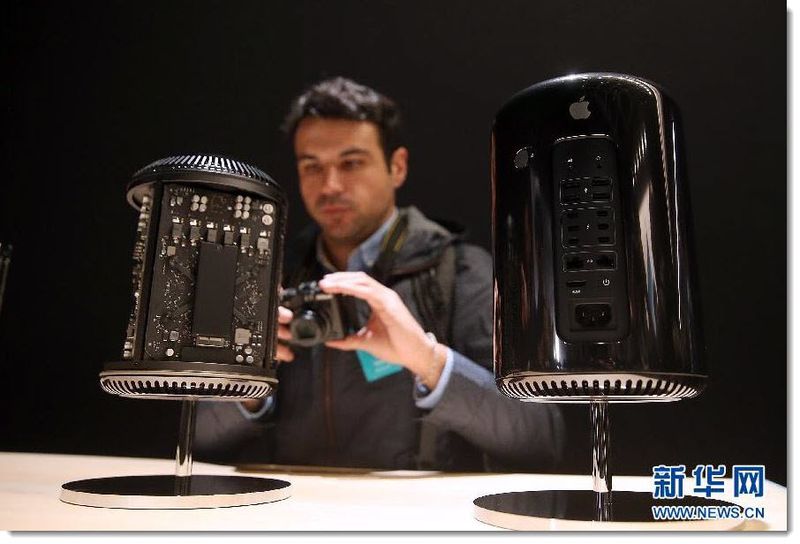 Some of the other tech toys rounding out the 2013 list for the consumer elite in China included Samsung's Galaxy Note 3, Sony's new Bravia 4K Ultra HD TV, Microsoft's Xbox One and Sony's smart camera lenses which could be connected wirelessly to a smartphone.