The US House of Representatives overwhelmingly passed the "Innovation Act" bill on Thursday aimed at discouraging frivolous lawsuits by patent holders. The move was backed by companies like Apple, IBM, Cisco and Google. House Judiciary Committee Chairman Bob Goodlatte sponsored the bill which won strong bipartisan support in passing by a 325-91 vote. Goodlatte said his bill "takes meaningful steps to address the abusive practices that have damaged our patent system and resulted in significant economic harm to our nation."

The bill, which still requires Senate approval, marks the latest effort by technology companies to constrain the entities they deride as "patent trolls." It would require patent holders who file lawsuits to disclose more information upfront on the patents involved and give judges more discretion to limit the legal work companies must go through to defend themselves. 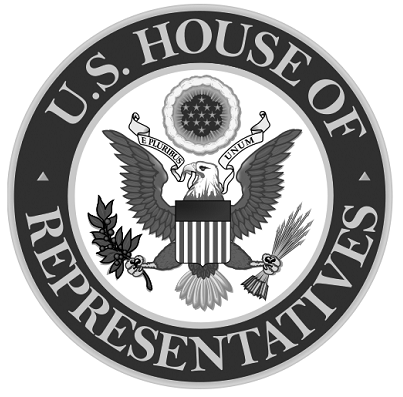 "A small company in my district was forced to delay a product launch and put off hiring because the owner was fighting a patent troll that wanted several hundred thousand dollars to make their lawsuit go away," said Rep. Peter DeFazio (D., Ore.) before the vote. "This is not a unique situation."

Goodlatte added that "We have seen an exponential increase in the use of weak or poorly-granted patents by so-called patent trolls to file numerous patent infringement lawsuits against American businesses with the hopes of securing a quick payday," he said.

The Innovation Alliance, which represents Qualcomm, Tessera Technologies, InterDigital and others, said the vote was a disappointment.