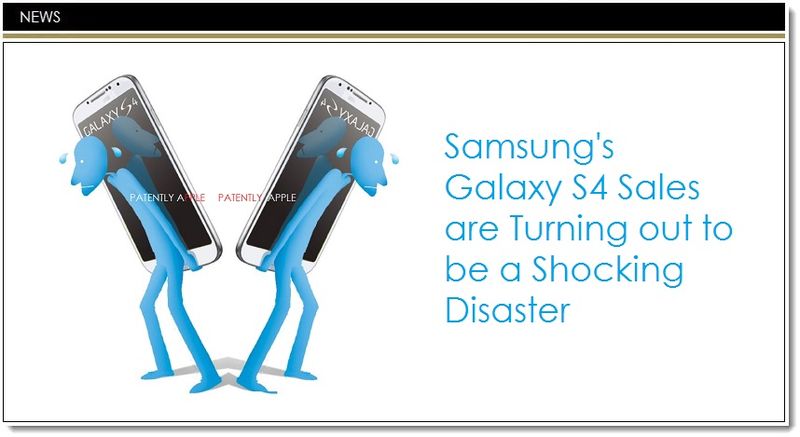 Yesterday we posted a report titled "Apple's iPhone Success Points to a Bad Q4 for Samsung," wherein we stated that Apple's iPhone scored a hat trick of key online retail sales victories in December that likely contributed to the estimates for Samsung Electronics' fourth quarter operating profit being revised downward by more than a billion dollars US. Today we learn that the Samsung's Galaxy S4 is one of the key burdens dragging Samsung's financials down. In fact, the Korean press describes it as shocking at just how bad the numbers are likely to be for Q4. Yet the news shouldn't really surprise anyone.

According to a new report, "Samsung Group's electronics affiliates are engulfed in a shock ignited by the Galaxy S4. Many forecast that Samsung Electro-Mechanics, Samsung Display, and Samsung SDI are expected to report disappointing fourth-quarter performances, which would be even lower than their lower-than-expected third-quarter performances. 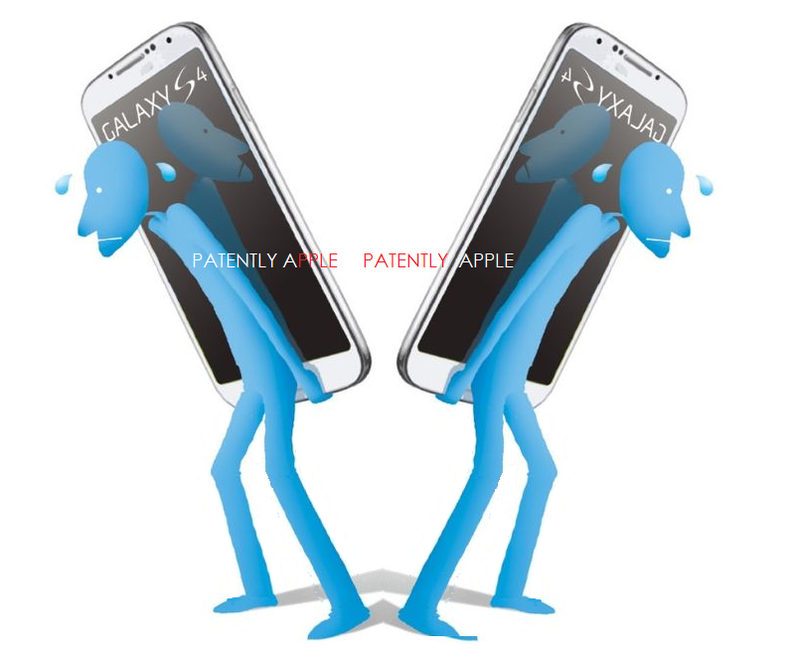 Key factors behind their sluggish financial performances include the sluggish sales of Galaxy S4 which was expected to be sold more than 7 million units a month but its monthly sales fell to 3-4 million units in the fourth quarter."

The future outlook is uncertain since the demand for premium smartphones will likely to stagnate further next year, states the report.

The report further notes that "Samsung Electro-Mechanics, for example, is forecast to post an operating profit of 50 billion won ($47 million US) for the fourth quarter of this year, far lower than 144.9 billion ($137.5 million US) won a year ago and 164.3 billion won ($155 million US) a quarter ago."

Beyond the "Samsung Electro-Mechanics" example, FnGuide provides us with another set of numbers for Samsung overall. Research from FnGuide states that "Samsung may post weaker-than-expected fourth quarter results when it reports. Analysts now see the South Korean smartphone giant posting a profit of around 9 trillion won, down form a prior view of 10.2 trillion won. While negative foreign exchange fluctuations will get most of the blame for the miss, the news may underscore a bigger theme - that Apple is back on top in the smartphone battle." Another report from Korea IT Times added that "as the year’s end approaches, the estimates for Samsung Electronics’ fourth quarter operating profit have been revised downward to the 9-trillion-won level."

Yet it's understandable why the Galaxy S4 failed to win consumer dollars in Q4. Firstly, Samsung miserably failed to deliver a fingerprint ID solution to beat Apple's Touch ID to market that had been rumored for months. It was a huge letdown. Consumers wanting this feature know that Samsung will likely deliver it in upcoming models either in the form of a fingerprint or retina scanner. So they held off a purchase. 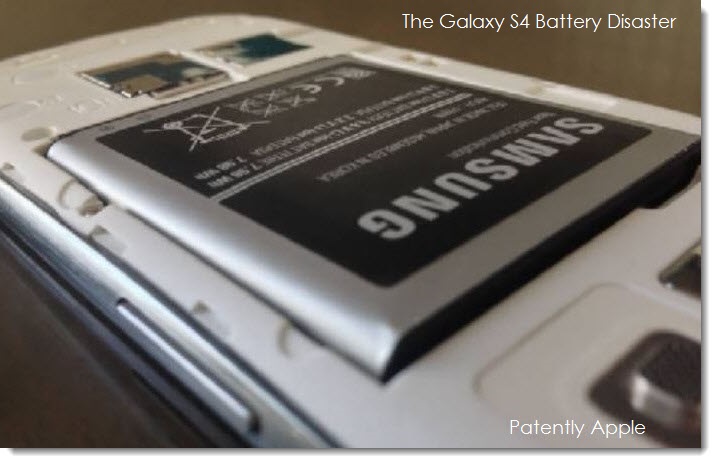 Secondly, Samsung's extremely poor handling of a battery problem that plagued the Galaxy S4 was being swept under the carpet until the problem was exposed in the press in Korea and by us in North America.

Once the problem hit a TV report in China, Samsung scrambled to look like a concerned company, but the damage had already set in. Who wants to buy any product for the holiday season that has such negative baggage attached to it?

Samsung then scrambled to rush the Galaxy Round to market in the hopes of improving their image but it backfired into yet another mega-failure in the press if not the laughing stock of the tech press globally. The failures of it were then repeated in the Korean press in December which didn't help Samsung's image of being a loser in desperation mode at the peak of holiday sales.

And lastly, Samsung refused to provide their "premium" smartphone with any classy detailing whatsoever. In fact the cheap plastic feel of their smartphone made one think that they were purchasing a bargain basement device. Consumers also noted that the software gimmickery of waving their hands to answer a phone call or to tap phones together to share photos wasn't real innovation at all. In fact, it was more like something you'd expect to see at a magic show at a five year old's birthday party.

In the end, the Korean press expressing "shock" over the collapse of Galaxy S4 sales this quarter is understandable to a certain degree. Yet perhaps they were sticking their heads in the sand to a certain extent because the signs of trouble had been brewing for months.