In late October we reported that ABI Research had forecast that the shipments of connected in-vehicle infotainment systems equipped with one or more smartphone integration technologies would grow substantially during the next five years to reach 35.1 million units globally by 2018. Of these, 49.8% would be equipped with Apple's "iOS in the Car." Today we've learned that Honda isn't waiting to integrate iOS for the Car in 2014 like 17 other car companies. Honda has announced that they'll be the first out of the gate to adopt Apple's new eyes-free infotainment system in the coming days ahead.

According to a Michigan news site, "Honda is wasting no time in integrating it into its new 2014 Civic, which hits U.S. showrooms in December. iOS in the Car turns a vehicle's integrated touchscreen display into a larger iPhone screen complete with core apps — navigation, search, music library, contacts book and inbox, plus voice command access to Siri — Apple's 'smart' concierge service." 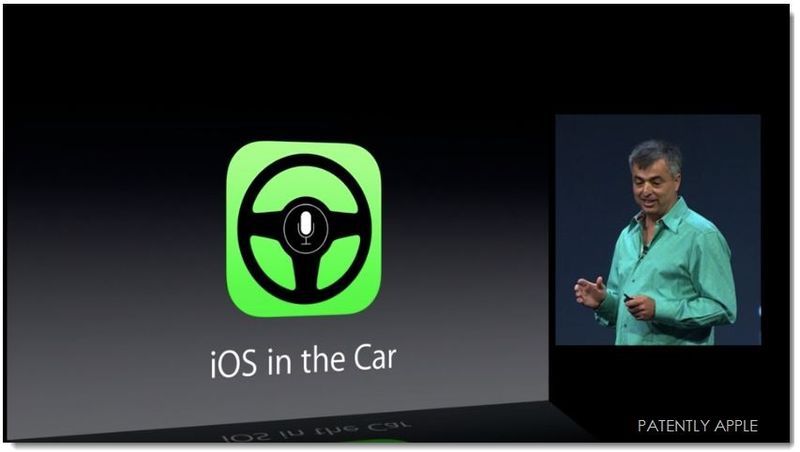 Other car companies to adopt iOS for the car in 2014 include BMW, Toyota, Nissan, Jaguar, GM, Land Rover, Chrysler, Kia, Volvo, and many more.

Apple Seen as Real Threat in the In-Vehicle Infotainment Market