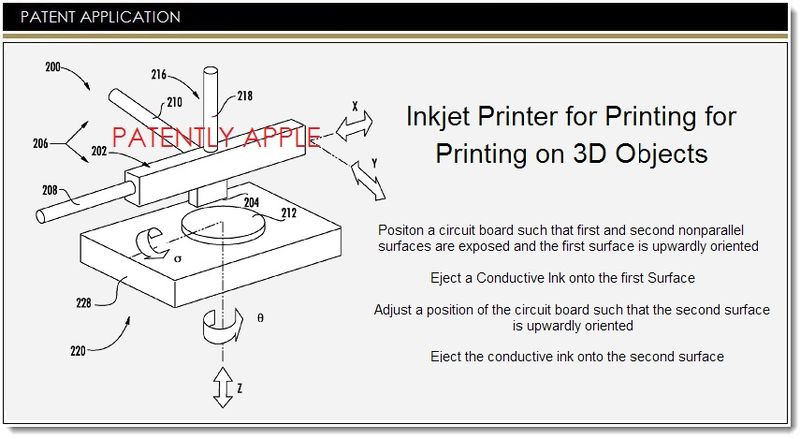 On December 26, 2013, the US Patent & Trademark Office published a series of 28 new patent applications from Apple. This particular report covers Apple's second invention relating to a 3D printer in the last month along with a spattering of links to patents covering everything from 3D navigational maps to the technology behind Apple's EarPods and more. 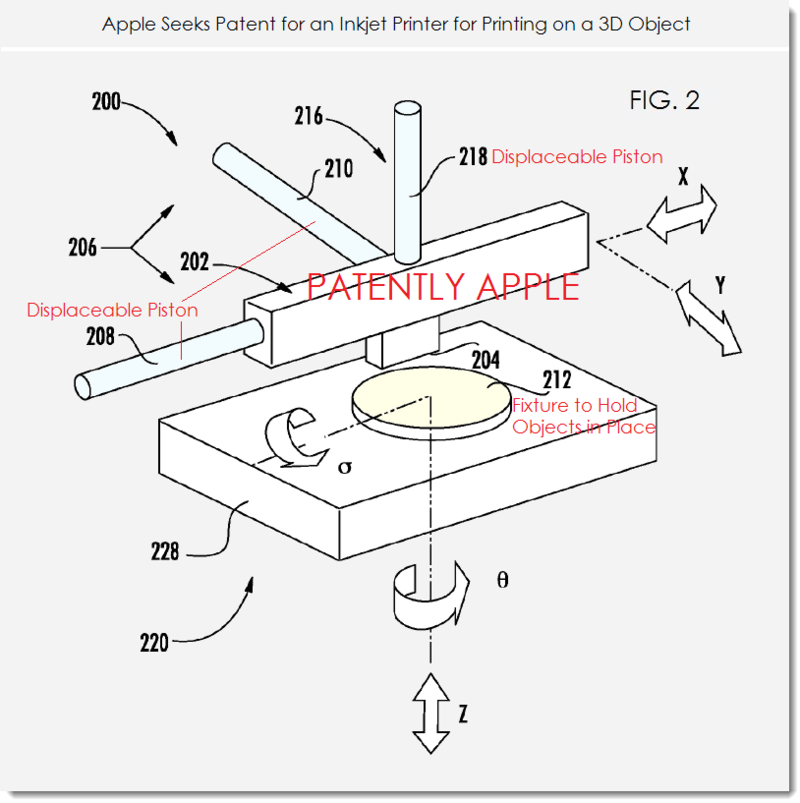 Apple's patent is very heavy on the technical side of this 3D printer and never really discusses anything that would remotely relate to a consumer product. So for the time being, it may very well be a new tool for Jony Ive's Industrial Design Team to make prototypes with. 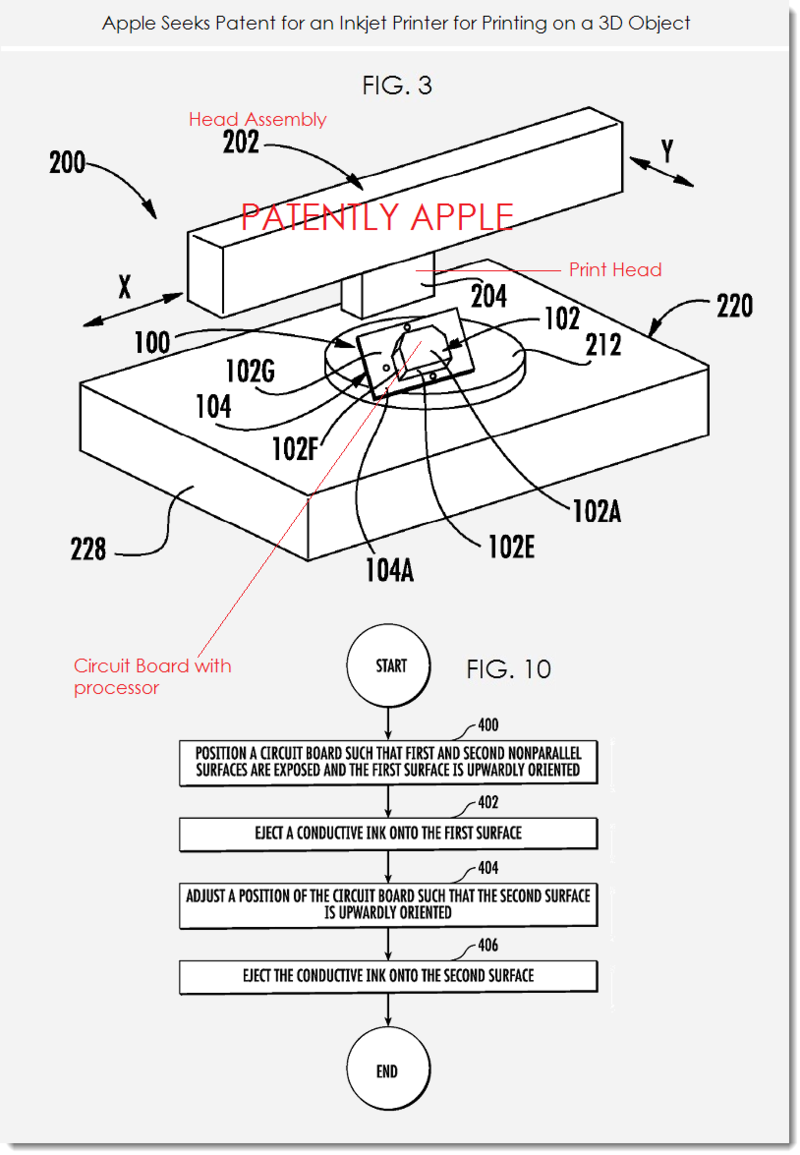 Apple credits Nicolas Merz as the sole inventor of this patent application which was originally filed under in Q3 2012. The inventor of this patent is a returning engineer after leaving Apple in 2000 to develop a micro-sized laptop resembling a miniaturized Titanium PowerBook that the late Steve Jobs refused to adopt. Merz's company was called OQO.

Patently Apple covered another 3D Printer patent filing of Apple's just last month that related to using liquid-metal. You could read all about it here. 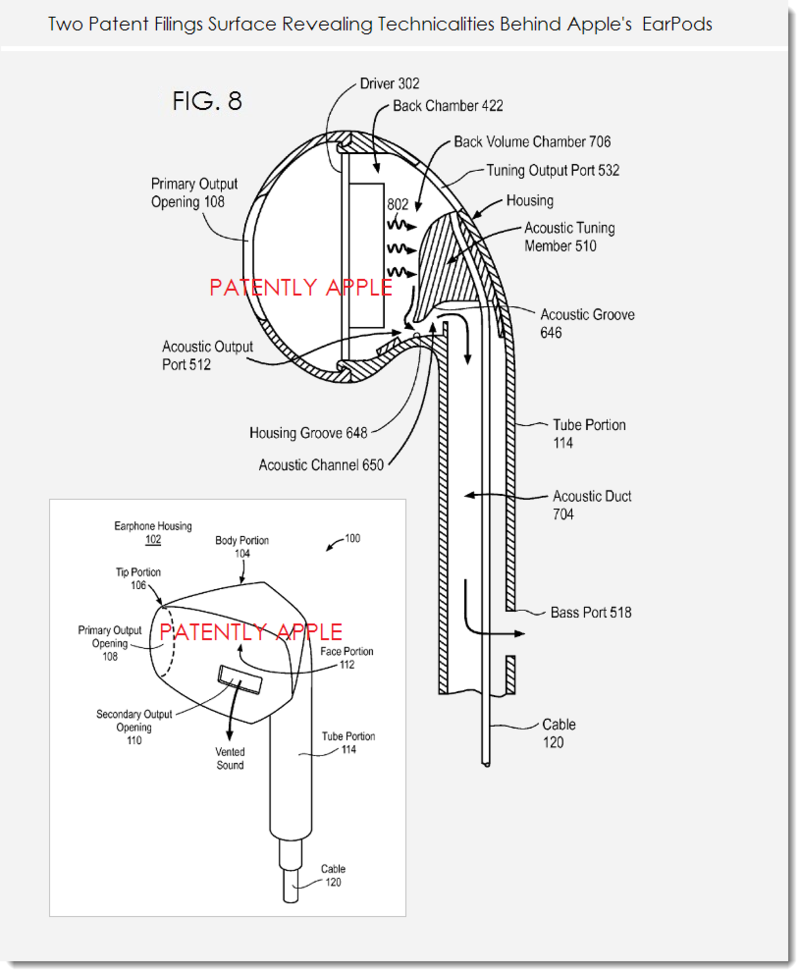 Another patent of interest could be found under number 20130342714 titled "Automated Tripod Detection and handling in Video Stabilization." We covered a lot of Apple's thinking on this feature back in our June report titled "Apple Advances Focus & Virtual Tripod Camera Technologies."

And lastly, in one of our July reports we covered a series of new granted patents covering iPhone related camera technologies. One of them was for a "dual image sensor image processing system and method which Apple revisits today under patent application number 20130342739 titled "Dual Processing of Raw Image Data."