This was the year that Apple put a lot of energy into developing technology to advance hearing aids in connection to the iPhone. Apple's first patent application surfaced at the US Patent Office in February and their most recent application came to light last month. Their work was obviously more aggressive than first thought. Today we've learned that Apple approached all hearing aid companies to introduce their ideas and technology and a next generation product from Denmark's GN Store Nord is now only months away from being the first to tap into technology that will work with Apple's iPhone. 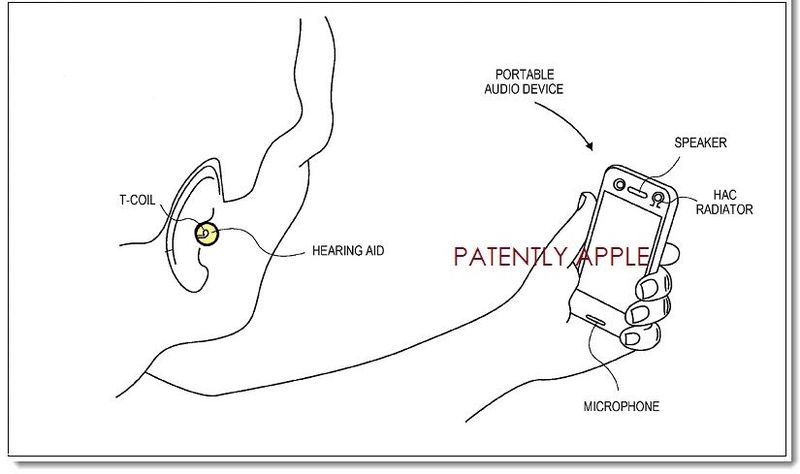 According to a new Reuters report, "The world's fourth-largest maker has collaborated with Apple to develop a device packed with Bluetooth-like technology that installed in the ear allows users to stream voice and music from their iPhones without the need for an intermediary device.

It had a head start on Bluetooth technology for hearing aids as one of the world's biggest wireless headset makers, but conventional Bluetooth devices tend to be notoriously profligate users of energy and require sizeable antennas. Overcoming those limitations gives LiNX users a cosmetic advantage by eliminating the need for a separate transmitter, typically worn round the neck.

Morgan Stanley calls the LiNX, which will be officially launched in the first quarter next year, the "first attempt to turn a hearing aid into more of a lifestyle product."

Apple went to all manufacturers and said it wanted to have a direct link from hearing aids to its phones using 2.4 GHz and, because GN was already on its second generation of such products, an instant pairing was made. Interestingly the 2.4 GHz frequency was picked last year by Apple for its iPhones.

The report further stated that there were frequent visits between California and Copenhagen to build up the protocol and improve power-efficiency. The size of this market is huge with an estimated value of $15 billion.