Yesterday we reported about Samsung's Galaxy S3 battery problems that were outraging customers. Today we learn that Samsung's battery plague is striking the Galaxy S4 in huge numbers.


The International Business Times reports that the German website Mobiflip noted that around 30 percent of Galaxy S4 handsets sold in the market have been found with faulty batteries, which may take a direct hit at the smartphone sales. 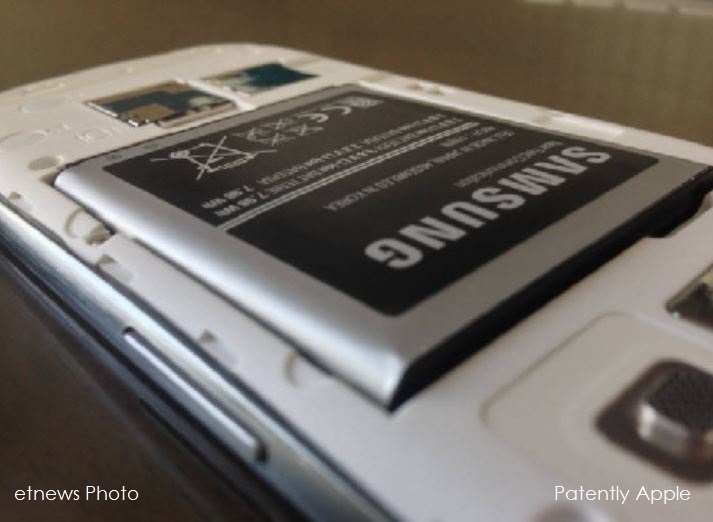 Samsung is now trying to stem the angry tide of customer complaints spilling over to the mainstream press and have now offered Galaxy S4 customers a free battery. Yet the news of their battery problems may be hitting their sales hard.

According to Counterpoint, a Hong-Kong based analytics firm, the Galaxy S4, which once was Samsung's highest selling smartphone, has dropped to the five million sales mark in August from seven million in June.

What kind of innovator can Samsung really be when they've allowed a bad battery problem still plaguing the Galaxy S3 to continue through to the S4? Where's their quality control?

Think about it: A 30% failure rate on a smartphone like Galaxy S4 is huge considering that Samsung has sold approximately 12 million since June. That's about 4 million failures and 4 million unhappy customers. It took 4 million angry customers to make Samsung react. That's not exactly a sign of leadership.

Battery only seems to last for about 15 hrs. Loved the S2 so chose S4 for upgrade and now disappointed

I have the same problem with the battery in over 6 months i am on my 3rd battery. Not to mention the port of the phone keeps going bad. Samsung is a good phone but i cant handle the recurring problems. Time to change to another brand!!

The news derived from Korea who does everything that they can to defend their homeland companies such as LG and Samsung. You're howling in the wind as an Android fan which is understandable, but it has nothing to do with what the Korean tech press is reporting on.

I take it that people you know have had problems with Samsung. Half my office uses the S3 or S4 and we have many conversations concerning smartphones and not one of them, myself included, have had any problems.

Hmmm ios 7 , where was the quality control in that ! Controls for the camera are there in the settings apps,wifi does not work as before, battery life gone south ...

I am dam disappointed with apple this year.

this is the same quality control test that the fingerprint scanner on note 3 reportedly 'failed' in right??
wonder how bad THAT was.

Scamscum has no quality control. Of everyone I know who owns/has owned one of their products, at least 75% of them had some type of catastrophic failure of some sort. Some happened during the warranty period, but many happened just after the warranty expired.

That's another reason why I'll never buy another one of their products. The NX1100 camera I bought earlier this year sealed that decision. It died without warning while on vacation, and the replacement wasn't much better. Thankfully, Sam's Club has a 90-day return policy for cameras. It went back.