Qualcomm's Chief Marketing Officer Anand Chandrasekher who recently called Apple's new 64bit A7 processor powering the iPhone 5S a marketing gimmick has been demoted to a new position that will cover "exploration of certain enterprise related initiatives." The new position that holds no official title takes is effective immediately. 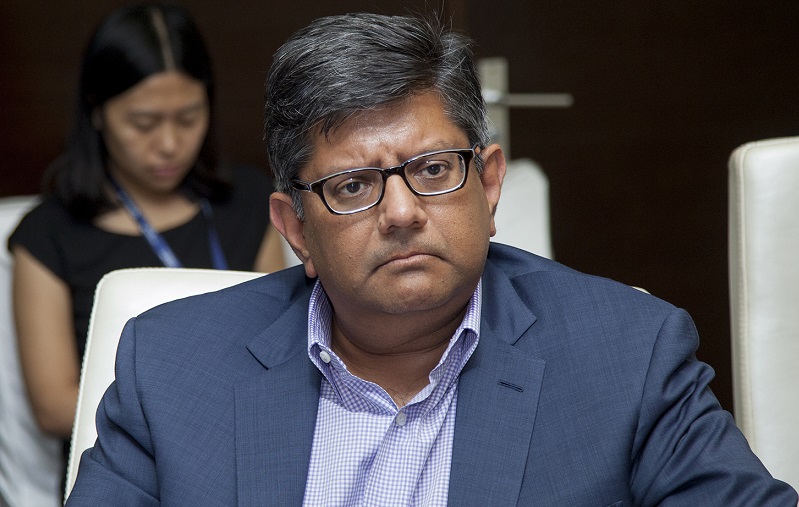 Apple is a top Qualcomm customer who supplies them with radio chips that connect iPhones and iPads to 3G and 4G cellular networks. In a Qualcomm statement they stated that "The comments made by Anand Chandrasekher, Qualcomm CMO, about 64-bit computing were inaccurate. The mobile hardware and software ecosystem is already moving in the direction of 64-bit."

Jim McGregor, principal analyst with Tirias Research stated that "A lot of times the hardware leads the software. When you give programmers more memory, they use it. And Apple didn't necessarily position it only as a smartphone processor."