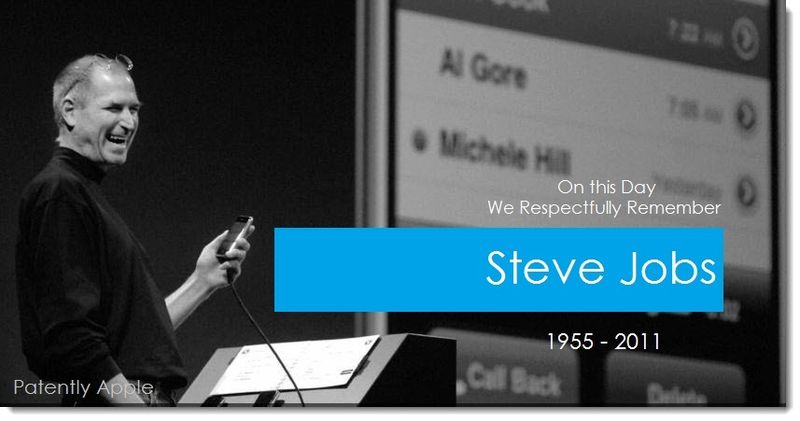 October 05, 2013: The late Steve Jobs was one of the greatest CEO's of our time. Though for my generation, he was so much more. He was an inspirational force, a rebel with a cause, and definitely one of the "craziest ones" of our time who indeed made a difference in how we use computers and mobile devices in our daily lives today. It's so very hard to believe that he's been gone two years. I still miss his presence, showmanship and humor. On this day, we respectfully remember the late, great Steve Jobs.

Our Cover Graphic captures Steve's Craziest iPhone keynote moment which we call the Latte Moment: One of the phone calls that Steve made with the new iPhone on Stage was to a Starbuck's coffee shop. Ring-ring-ring …. "Good morning …Yes, I'd like to order 4,000 lattes to go please. Just kidding …wrong number – Thank You." Oh how we laughed at that one. 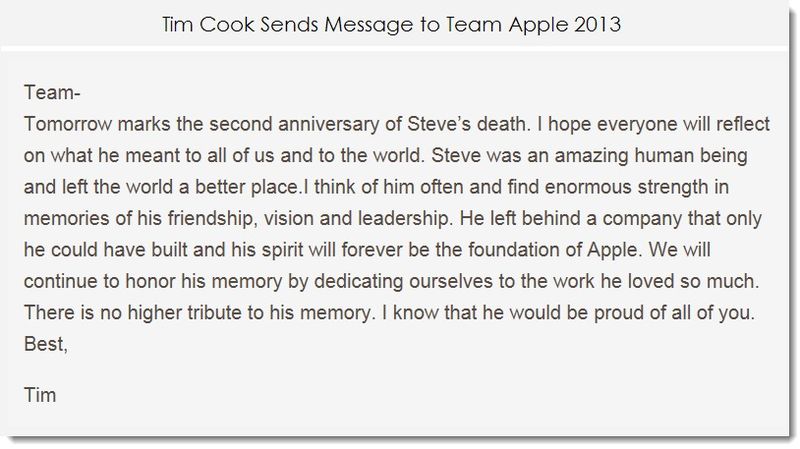 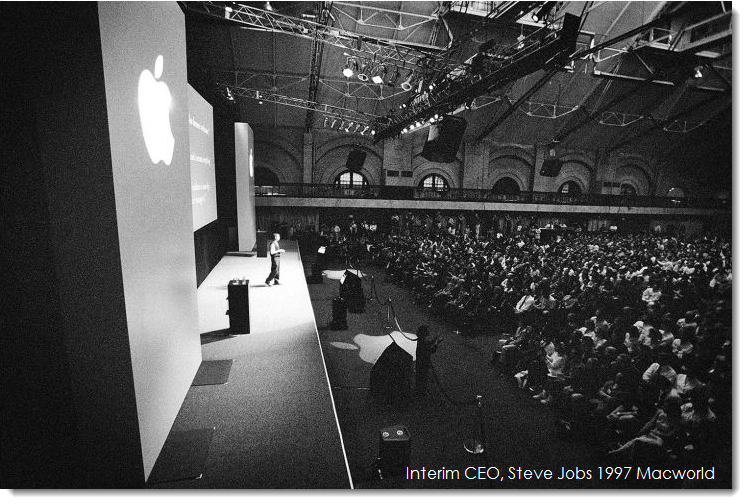 In 2001we introduced the first iPod. And, it just didn't change the way we all listen to music – it changed the entire music industry.

So three things: a widescreen iPod with touch controls, a revolutionary mobile phone and a breakthrough internet communications device. An iPod … a phone … and an internet communicator. An iPod, a phone … are you getting it? These are not three separate devices. This is one device! And we are calling it: iPhone. Today, Apple is going to reinvent the phone. " 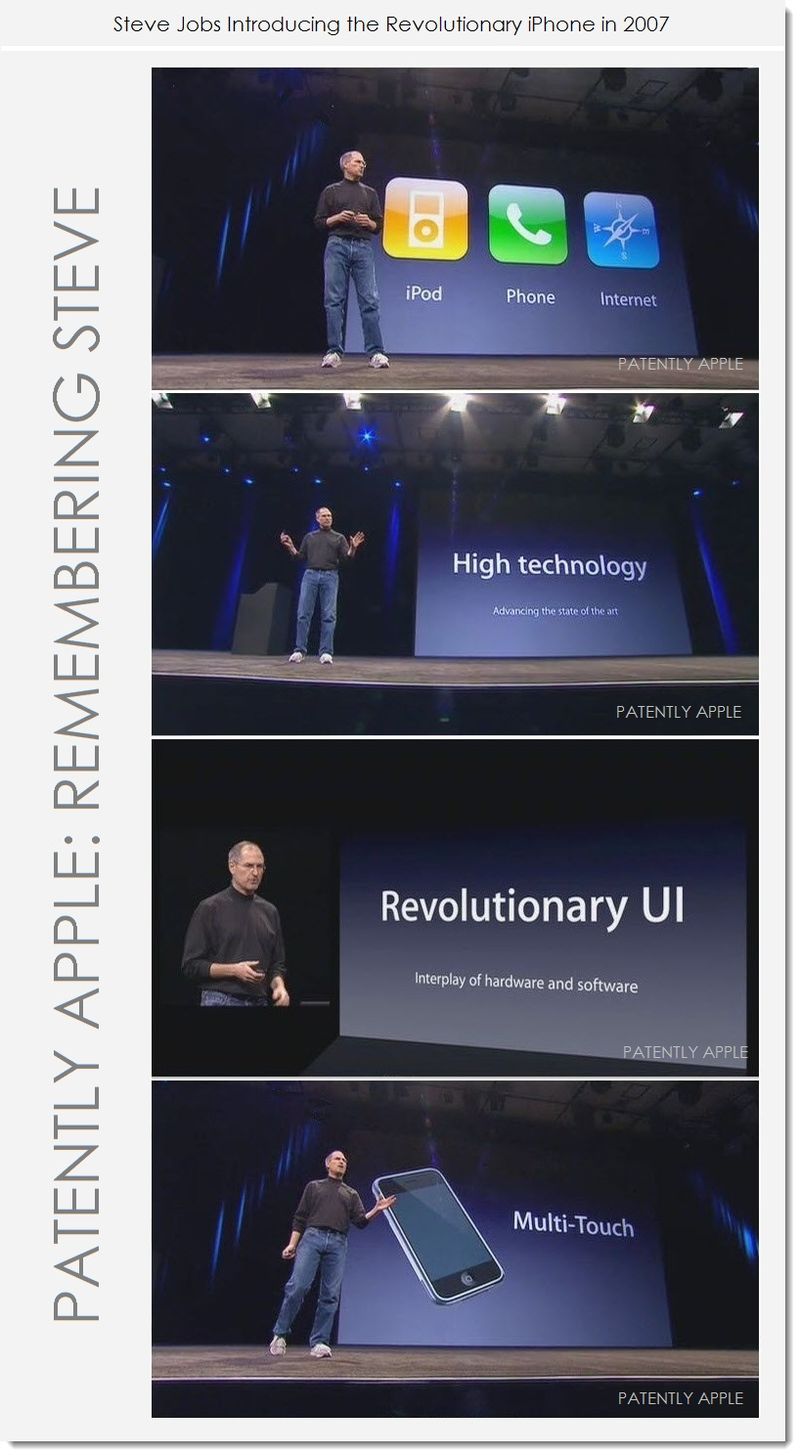 Our photo compilation was derived from Apple's video tribute to Steve Jobs October 5, 2012. 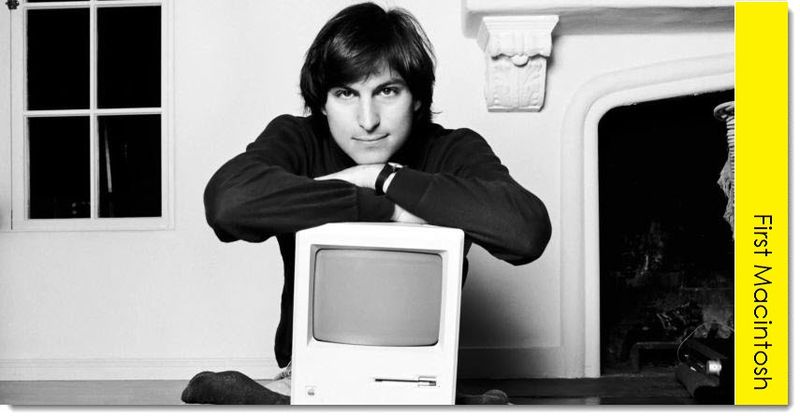 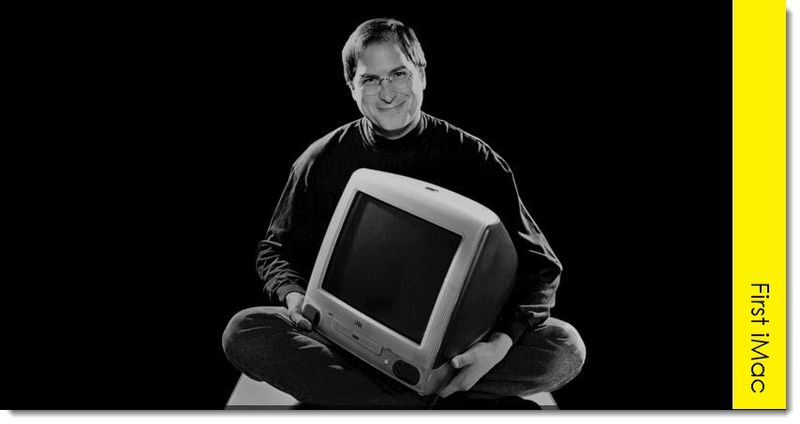 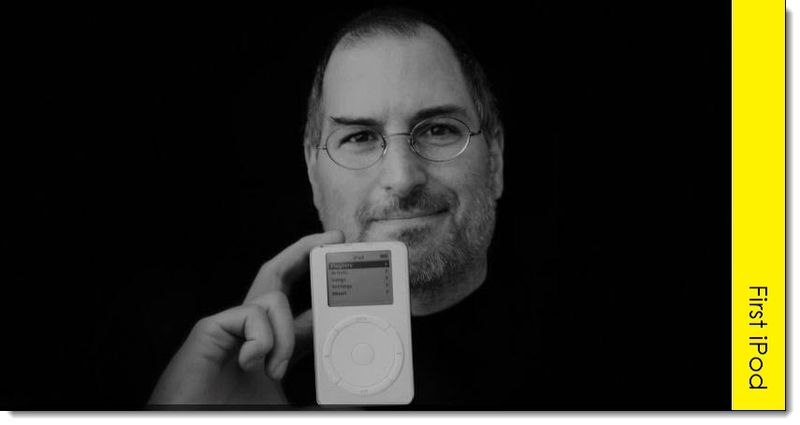 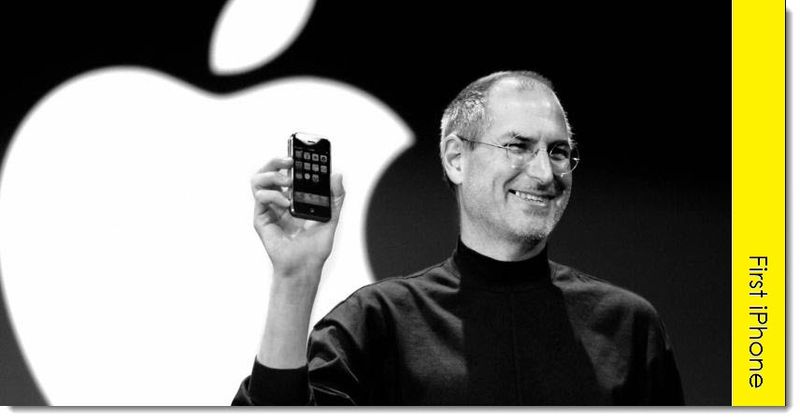 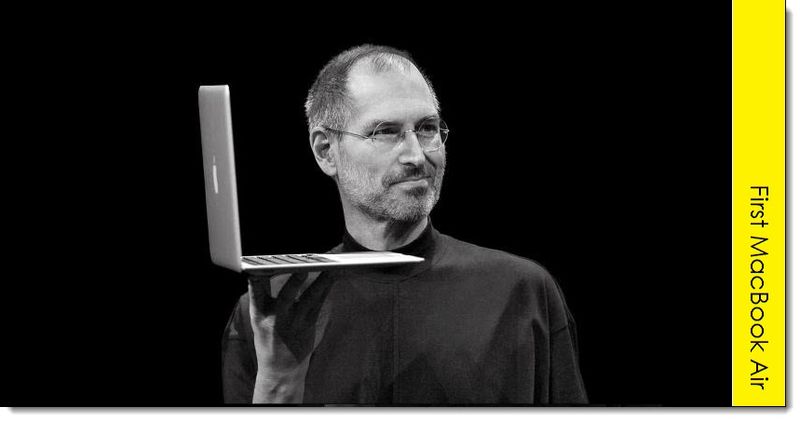 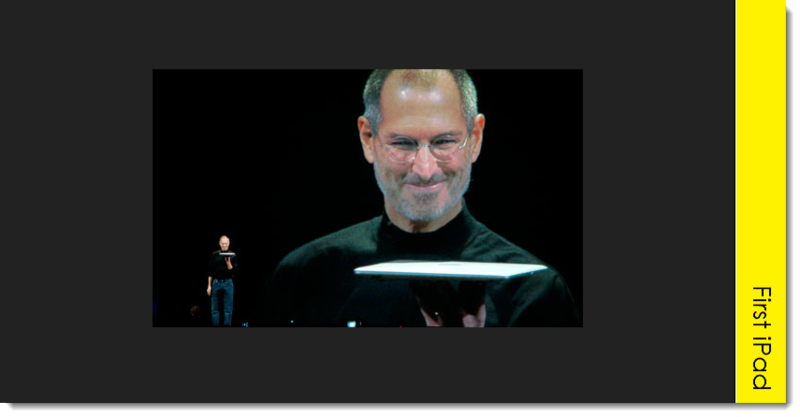 On September 23, 2013, CNN reported that the family home where a young Steve Jobs built the first Apple computer may soon become a protected historical site.

Steve's been gone for just 2 years. Its only been 3 years since the iPad introduction. Hold yer horses, game changers don't present themselves every single year. It takes a mixture of PERFECT timing, patience, and ITERATING prototypes to bring game changers to market. Steve had this patience better than possibly anybody and always had pitch-perfect timing, he was always thinking in terms of decades and not months. The iPad was his dream product for at least 10 years before he fully realized the vision. 2010 turned out to be the perfect year to bring something like that to market.

Its amazing how warped peoples memories become once their perception changes. Apple was very much an interative company while Steve was there. They introduced the new product line, and polished the hell out of it year after year relentlessly, never feeling satisfied. They're continuing to do that, better than ever. Look at breakthrough technology like Touch ID. If you don't think that took some serious innovation and critical thinking inside of Apple, then you are fooling yourself.

Don't expect Apple to reinvent the wheel every single year, because they've never done that, no company has ever done that, and it would be absolutely foolish to do. Major new initiatives need to be timed very carefully and strategically. All signs point to Apple still doing that, and still thinking just as methodically about product strategy.

Steve's presence will always be missed, and yes Apple will never quite be the same without him. But I think the products, and innovative thinking will continue there for a very long time. I'd like to think us Steve Jobs fans could give him a little more credit, and assume he knew how to build a STRONG company and team of leaders that can carry the torch without him.

I miss Steve too.

You have to wonder why Steve didn't leave something big behind for Apple to bring to market. The vacuum in real innovation and new products is really a drag on Apple. They've been in evolution mode ever since Jobs died. That can't go on like this for much longer.