New Blockbuster Memory Chip may Kick A7 into another Orbit

In a September report titled "Why the 64-bit chip in the iPhone 5s matters," they stated that "While one of the key benefits of moving to 64-bit memory is support for up to 16 exabytes of memory, it'll probably be a few years before Apple actually ships an iPhone or iPad with more than 4GB. In fact, the iPhone 5S has just 1GB of memory (at a time when many high-end Android phones have 2GB or even 3GB). ExtremeTech noted in September that "Apple isn't going to start shipping a phone with more than 4GB of RAM, because RAM takes a significant amount of power to initialize." Yet a new game changing memory chip may be around the corner that could kick the A7 into another orbit.


SK Hynix, the semiconductor affiliate of the SK Group, has begun providing chip samples to its clients. The chipmaker supplies flash memory chips to Apple and mobile chips to major Chinese smartphone manufacturers.

Jin Jeong-hoon, SK Hynix's head of marketing stated that "The latest development will help us expand our territories in mobile devices with an expanded data storage capacity. By diversifying our product portfolios, we will try hard to meet the demands for advanced memory solutions to be used in smartphones and tablets." 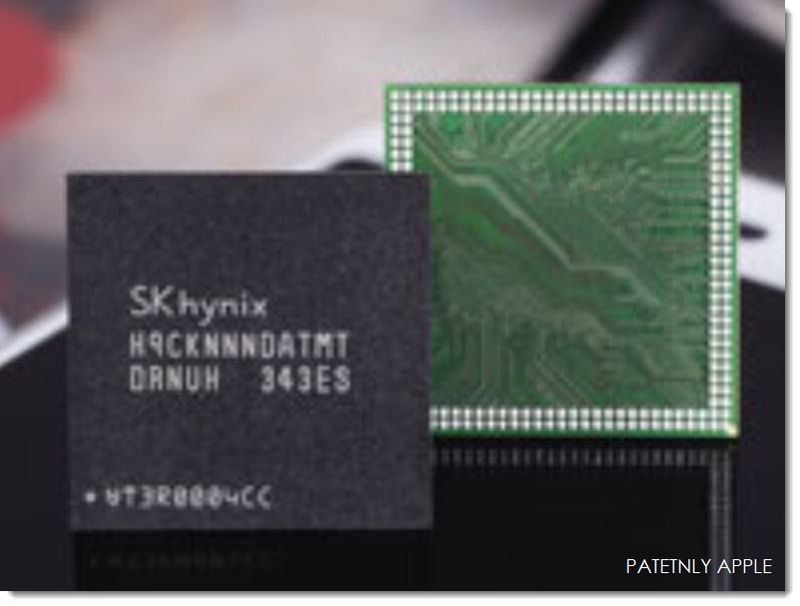 SK Hynix further stated that "By applying a finer 20-nanometer processing technology, we developed the high-end memory chip to be used in value-added mobile devices. The chip consumes less power and has an expanded data storage capacity"

According to the firm, the speed of the chip is 1,866 Mbps. It can handle a maximum of 7.4-gigabyte per second in a single channel. In a dual channel, the chip is enabled to handle 14.8-gigabyte data.

If Apple decides to use this advanced memory chip in some of their iDevices in 2014, then the move to 64bit will be seen as a brilliant forward thinking move instead of being criticized for being nothing more than a marketing gimmick as it is today in some circles.