iPhone Mania in Korea: Pre-Orders Sell Out in 7 Minutes Flat 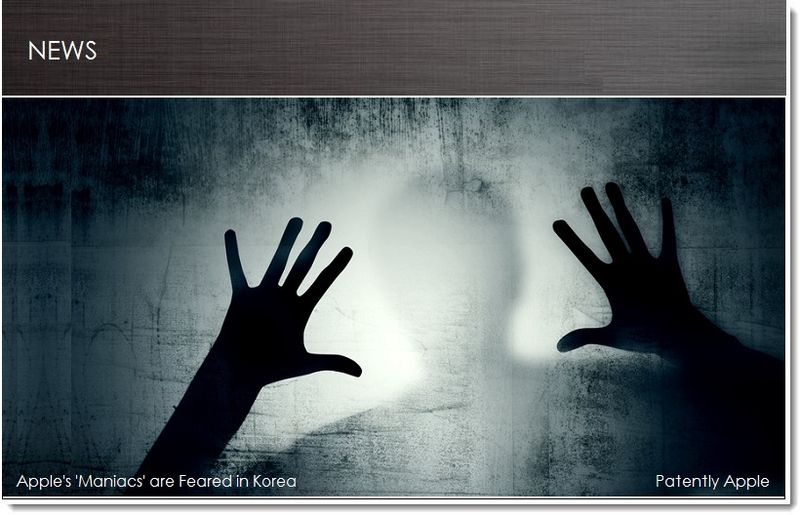 On October eleventh we noted that a Korean report had stated that the influence of the iPhone to be released in Korea at the end of this month was attracting their attention. The report further stated that "as there are maniac consumers for the Apple iPhone in Korea, the question is how much replacement demand the new iPhone will generate." Well, the answer to that question was made loud and clear. According to a new Korean report, KT's online pre-orders for Apple's latest iPhones ended in 7 minutes flat.


At 3:00 pm on October 18, SK Telecom and KT Corporation began taking pre-orders for the iPhone 5s and 5c, which are scheduled to be introduced on October 25, via Apple's online and retail stores. KT's online pre-orders for 5,000 customers on a first-come-first-served basis ended after 7 minutes, while those of SK Telecom finished in 13 minutes. The latest models will be available for advance order at offline retail shops just before the scheduled release date.

In another Korean report today, the iPhone 5S was hailed as being the world's fastest phone at this very moment. 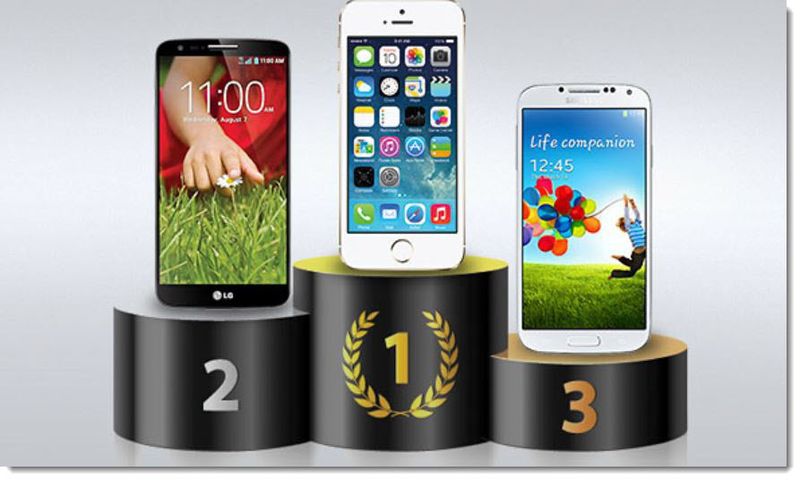 Through this test, Apple has regained the reputation as the world's fastest smartphone developer. Tech Daily explained, "In September 2012, the iPhone5 was the fastest smartphone with an A6 processor, but lost its place to the Galaxy S4 last June. The Phone5S has won back first place."

The world's fastest smartphone is the iPhone 5S which sold out in 7 minutes flat. How's that for speed. Cheers to South Korea's "Apple-Maniacs" who made it happen.

“It seems that Apple will be the only foreign smartphone maker in Korea for a long while.”

It seems foreign phone makers don't get a fair shake in Korea. No one but Apple is willing to tough it out in Samsung land. Talk about protectionism. read the report below. I applaud Apple under crazy circumstances.

they only took pre-orders for 5000 phones each? no wonder they sold out fast. cheap attempt to build hype.

I'm confused, Odo: Was that an ironic riff on the kind of bluster that ignorant 'experts', Samsung fanbois and trolls will descend to in order to bypass any actual facts on the matter, or are you actually serious???
My apologies if I missed the joke...

there are some wonderfully smart people over there!

That's likes saying that California only buys apple iPhones because it is apple territory. Your comment doesn't even makes sense. I have a couple of friends that have the The S3 or S4 I can't tell because they look the same and they're not even Koreans. So you're just making a whole new level of stereotypes

But... but... but no consumer in S. Korea wants a smartphone with a tiny 4" display. Everyone in S. Korea demands a smartphone with at least a 4.5" display. They like those big smartphones that are almost as large as their heads. Since it's Samsung's country, they'll only buy Samsung Galaxy S4s and Galaxy Note 3s out of national loyalty. It was probably just a fluke that the iPhone 5s/5c sold out as quickly as it did. The analysts are sure those two new iPhone models will be sales failures in S. Korea and everywhere else in Asia because they're too boring and too expensive for the common consumer.