Invalidation Theorists go Down in Flames as US Patent Office Reaffirms a Key Apple Patent in the Apple v. Samsung Patent War 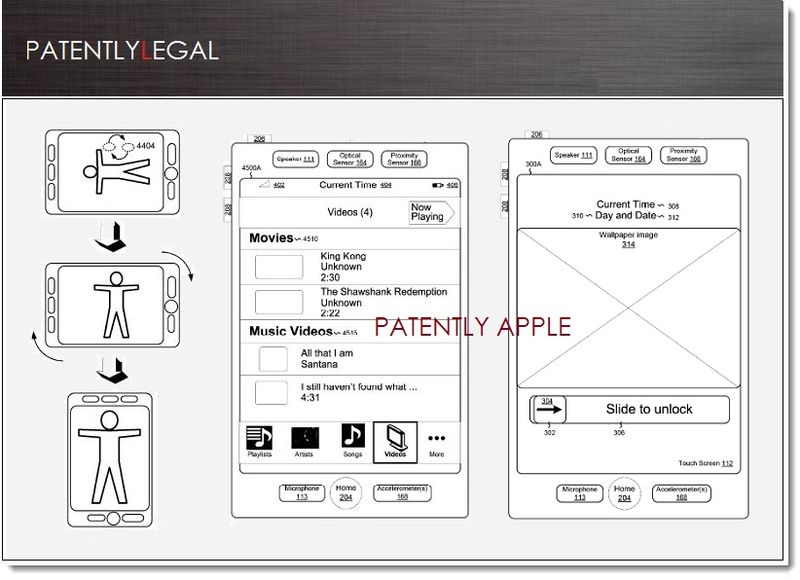 The anchor of Apple's suit against Samsung, once invalidated by the US Patent and Trademark office, has been reaffirmed and is now likely stronger, believes one patent lawyer. Apple's US Patent 7,479,949, entitled, "Touch screen device, method, and graphical user interface for determining commands by applying heuristics," lists Apple's late co-founder Steve Jobs and 24 other prominent current and former Apple engineers as inventors. Apple applied for the patent in April 2008 and was granted the patent less than a year later. Apple's patent covered close to 300 patent figures covering key elements of their invention. Apple's latest victory once again mocks the pipe dream of Samsung supporters who think that Apple has invented nothing. We laugh as we watch their crazed "invalidation theories" go up in flames.


All 20 claims of the patent were reaffirmed by the Patent Office. The patent was originally challenged anonymously, with many believing Samsung or Google being the instigating party.

Patent lawyer and blogger Florian Mueller believes that this represents a major victory for Apple and the beginning of a massive uphill battle for Samsung: "This outcome is a major strategic win for Apple, a massive setback for Samsung and Google, and a potential threat to other Android device makers." 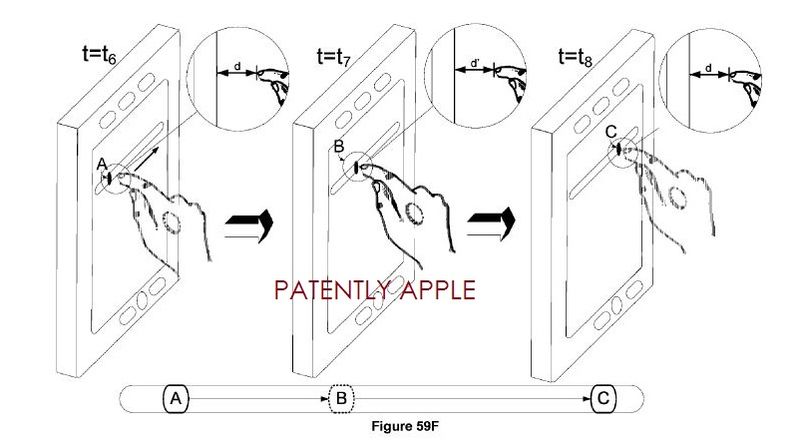 The Steve Jobs patent is one of two patents Samsung must now work around to avoid a U.S. import ban ordered in August that took effect last week. Apple is also asserting this patent against Google's Motorola Mobility in a lawsuit that I believe will soon be remanded by the Federal Circuit to the Northern District of Illinois.

In June Apple already fended off a reexamination threat to another key multi-touch patent, the so-called rubber-banding (or, as I like to call it, overscroll bounce) patent. Three claims of the '381 patent were confirmed by the USPTO, including the one Apple successfully asserted against Samsung at last year's California trial and in other jurisdictions around the globe.

Mueller believes that Apple is winning the grand patent battle against Google and Samsung in the United States, and he very well may be right. Though it will take years for the courts to fully resolve the companies various disputes and finally close the book on Apple v. Samsung, today's win is one for Apple's legal team to savor. 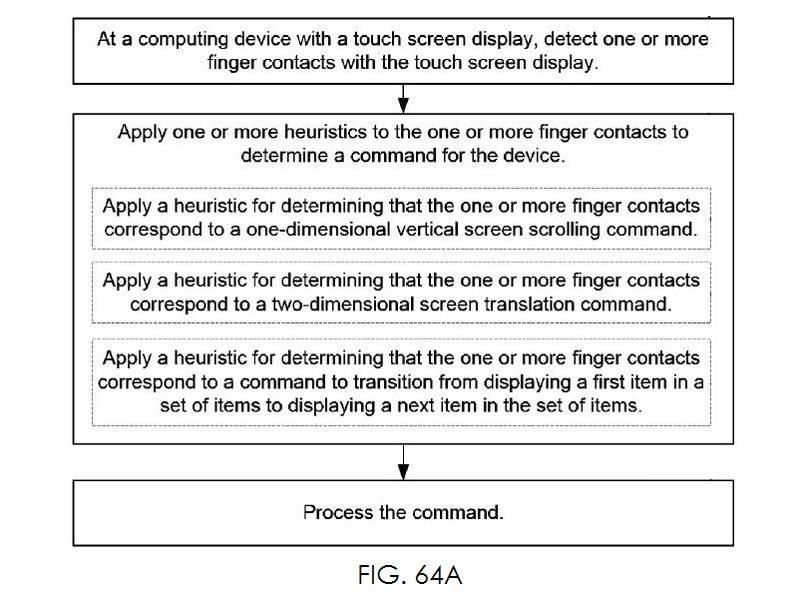 On another front, Samsung Electronics has offered to stop taking rivals such as Apple to court over patent disputes in a move which EU antitrust regulators hope will end the so-called patent war between tech companies in Europe.

This was proposed as a means to avert a possible fine that could reach $18.3 billion. That's quite the incentive to act. Samsung's proposal, which may help defuse a long-running patent war between the world's two biggest smartphone makers, comes after the European Commission said last year that its patent lawsuits broke EU antitrust rules.

"Samsung has offered to abstain from seeking injunctions for mobile SEPs (standard essential patents) for a period of five years against any company that agrees to a particular licensing framework," the Commission said in a statement.

Let's not forget that the original context however was Samsung's abuse of their patents against Apple. Last week we noted that in early September, European Union regulators informed Samsung that they had to offer more concessions to settle EU charges that its use of patent lawsuits against rival Apple breached antitrust rules after a first offer fell short."

An offer of a five year term seems awfully light considering that the patent wars with Apple may not be resolved in that time frame. So it's a Samsung tactic that may resurface in the future. If the EU commision really has teeth, then perhaps they'll be able to squeeze Samsung for a longer term in this deal.

No matter how you look at it, it's safe to say that it's been a bad week for Samsung on multiple fronts.

Patently Apple presents only a brief summary of certain legal cases/ lawsuits which are part of the public record for journalistic purposes. Readers are cautioned that Patently Apple does not offer a legal opinion on the merit of the case and strictly presents the allegations made in said legal cases / lawsuits. A lawyer should be consulted for any further details or analysis. About Comments: Patently Apple reserves the right to post, dismiss or edit comments. On most legal cases, comments will be closed.

I really want to see those IP thieves get punished because of the Steve Jobs patent. Especially the biggest liar, Google, the world-class shameless copycat S@MSUNG old pirate Micro$oft and new pirate Am@zon.