Interesting New Study Shows the Usage Breakdown for the iPad

In June we reported that Apple's iPad Web Traffic Lead had leapt to Over 84%. That's most certainly a great stat and yet you have to wonder what are iPad users really doing with their iPads? Apple's CEO Tim Cook is on record as making "usage" of iDevices a priority over "market share." Our report takes a quick peek at a new study's finding as to what users are actually doing on their iPads and the findings were a little surprising.


In Tim Cook's interview with Businessweek last month he stated that "There is a huge difference between market share of units and usage share. And it shouldn't surprise anybody that it's like that. Anybody that's used both should not be surprised that that is the natural result. And that's really important to us because we have never been about selling the most. We're about selling the best and having the best experience and having the happiest customers. Happy generally means using more. You know, you find something you like. You do it more. And so I think that has become even more the case over the last year." Cook's commentary really applied to both the iPhone and iPad.

The point regarding iPad "usage" is a consistent one that Cook refers to when he's reviewing stats at keynotes and/or financial conferences. Below you could see Apple's CEO Tim Cook revelling in the iPad's web traffic stats at this year's developer conference (WWDC). 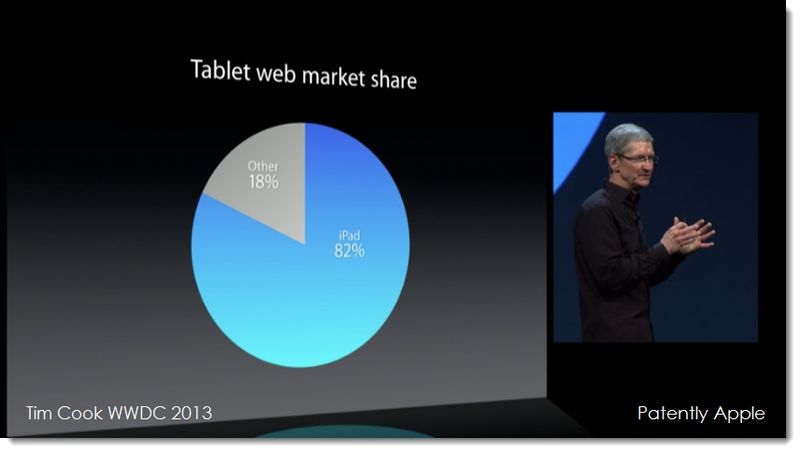 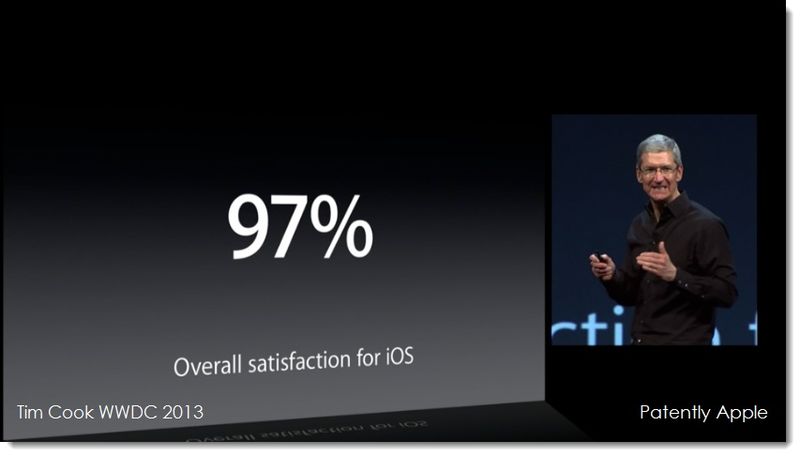 Trends: What Consumers are doing with their iPads

So, what are users doing with their iPads? Well, according to Mixipanel's most recent study, the top four activities that consumers are using their iPad's for are Games, Social networking, education and e-commerce. Gaming in particular holds 22% of tablet activity alone. If you're a developer, then tier one is where the action and highest profit potential is right now.

The second tier of noted usage on the iPad includes music, health, travel and the enterprise and/or B2B industries. These verticals already account for a decent volume of the activity on tablet devices today and that's likely to increase over time. So depending on the size of the company and their available resources, they should get started on building a tablet experience.

Areas that are a low priority for consumers and developers include dating and or messaging. Surprisingly Photos (including videos) ranked second to last on the Mixpanel chart.

Lastly the study showed that activity on Android and iOS tablets aren't the same. Firstly, the volume of activity on iOS tablet devices–namely Apple's iPad and iPad mini–is significantly higher than on tablets running the Android OS at 67% for iOS vs. 33% for Android. Secondly, activity on iOS devices is more evenly spread across a number of verticals while one vertical accounts for the majority of activity on Android tablets. It's no surprise that playing games is number #1 activity on both platforms.

While free-games may move better on Android, pay-for-games do better on Apple's App Store. In July, EA reported that it made more money through Apple's App Store than any other retail distributor. That includes its own Origin digital-download service.

EA chief operating officer Peter Moore said in a conference call with investors that "Our quarter was notable for its strong digital sales. To that end, Apple was EA's biggest retail partner as measured by sales. That is a first." And EA isn't alone in discovering that iOS is better for pay-for-games in the market today.

At the end of the day the Mixpanel study was interesting in that it finally allowed us to take a peek at what the actual activity breakdown for the iPad really is at this very moment in time. If anything in the study surprised you, then send in your comments below.

Hi Tom, you were mixing up the "Activity" graph with Apple's iOS at 67% and a a specific note that Android gaming was at 67%. If you're not focused on the subject you can easily mix up the chart with the Android gaming stat. So I removed the gaming stat so as to not confuse others.

Thanks for the note Tom.

It feels great to read these type of articles about Apple: The only Quality brand in World