In September we posted a report titled "Samsung Fails to Deliver a Fingerprint Scanner for the Note 3," where we clearly reported that Samsung failed to deliver a fingerprint scanner that was highly anticipated. Later that month we posted a secondary report titled "Samsung and LG on the Run to Integrate Inferior Fingerprint Technology into their Somewhat Smartphones," where we noted that the swipe type of fingerprint scanner "has a lower recognition rate than the area type" of scanner. We further noted that "Android OEM's will now scramble to use technology from Korea's CrucialTec." Well, today the Korean press is confirming that very point. Samsung was so fit to be tied that Apple pulled off a gigantic innovative leap over them with Touch ID that they're now telling the press that it wasn't their fault that they're late in delivering a fingerprint scanner. It's the fault of their US fingerprint sensor partner. Ha! – I love it: more Samsung Whining.

Through a leak, Samsung got another whine in as to why they failed to deliver a fingerprint scanner for the Note 3 that debuted last month. The Korean report states that "Originally, Samsung Electronics planned to adopt the fingerprint recognition function at the same time as the launch of the Galaxy Note 3. But as the US Validity Chip, the developer of the fingerprint recognition sensor, failed to pass the reliability test, this function was eliminated at the last minute."

A fingerprint recognition industry official had noted in the report that "It is not technologically easy to put the fingerprint recognition function on the side of the terminal because of the size of the finger. Be that as it may, putting it in the same place as competitive products cannot but smack of imitation." He explained how hard Samsung is trying to find an answer.

Hmm, let me see, perhaps they'll go with one of their latest redesigned smartphone with … what? Yes, an Apple styled Home button. Then again, I'm not sure that they'd be that stupid. In the end, time will tell how it pans out for Samsung's plans to rush a fingerprint scanner to market this year. But for now, Apple gets the last laugh this time around and we're all laughing with them. 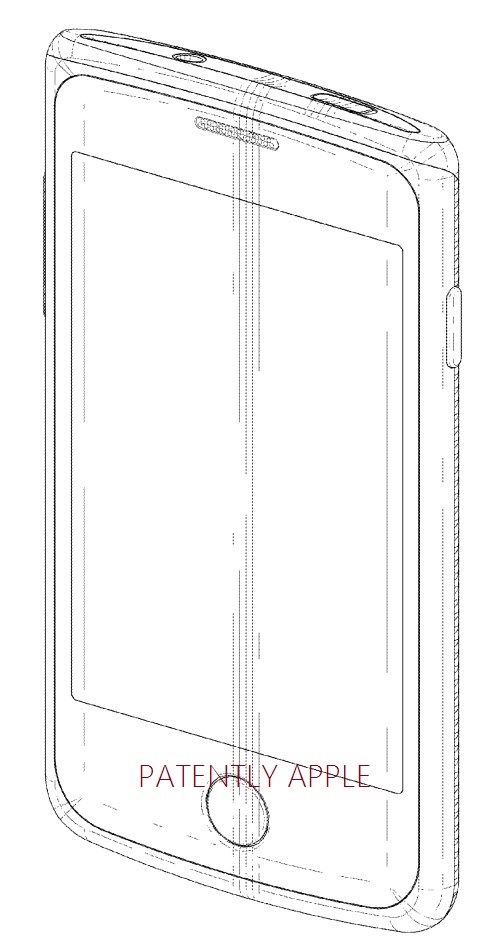 Wait, samsung had reliability tests that failed? The fingerprint sensor must have been reallyreallyreally bad.

Samsung should copy anything they think worthwhile and can get away with. Kudos if they do, fools if they don't.

Samsung should copy Apple in another way. Why give Apple free press by talking about a missing they don't have? Apple doesn't comment on features where they're behind one and quietly works on them until its ready.

I have always been impressed that Apple just says no to adding technology to the iPhone and iPad just to have technology! Even when Apple was being shredded for not having NFC, Apple went its own way. Apple never said it would put NFC in an iPhone or iPad just because other companies had NFC. Even if Samsung and/ or LG had gotten their fingerprint sensors working before Apple, would they have had a problem to solve? Using the sensor just to log in is not enough for me. I am enjoying making purchases on my iPhone 5s in iTunes, the App Store and iBookstore.

I am looking forward to seeing HTC's fingerprint offering. What will set it apart from Touch ID? Will its customers be able to just log in or will they be able to make purchases, too? Will it be easy to setup and use? Will it protect fingerprint information securely? I do not recall the Qualcomm Snapdragon microprocessor having a secure enclave that can be used to securely store anything. And, will sleuths around the world rush to crack it as they did Apple?

Anything goes? Well it may seem that way and it extends to what Congress is doing right now - just disregard every rule if you don't like it.

But Apple does have a number of patents and we'll see if Samsung has some originality or not. The point being, of course, that Samsung is a squirming whiner passing the buck for their problems. Copying Apple ... that's just a given.

Samsung can do whatever it wants. There's no point in Samsung being ashamed of copying everything as Apple does it. It's a business. A business is supposed to make money and anything goes.