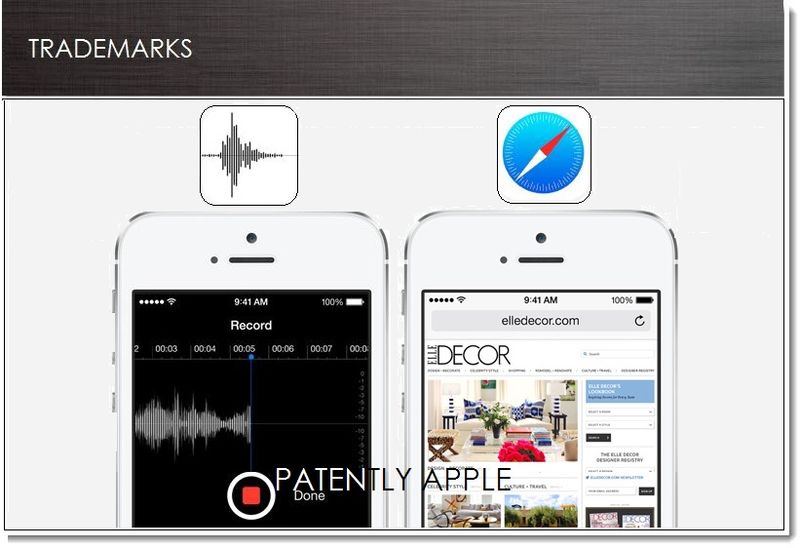 The US Patent & Trademark Office published Apple's latest trademark filings for iOS 7 versions of Safari and Voice Memo icons. The previous voice memo icon design was represented by a large microphone which had to go under Ive's new flat look for iOS 7. Apple's legal team also applied for the same two icon design trademarks in Hong Kong China this past week. 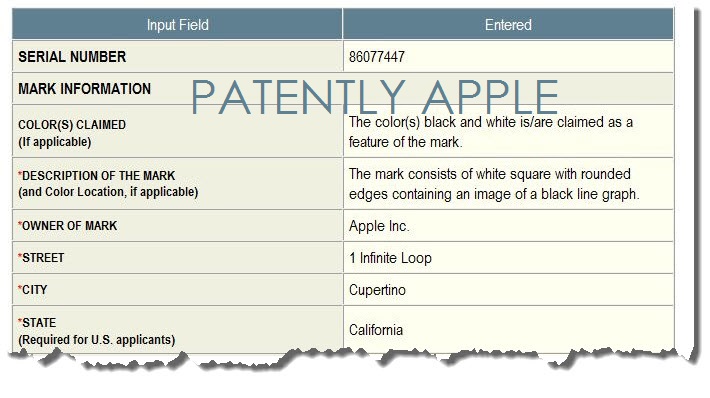 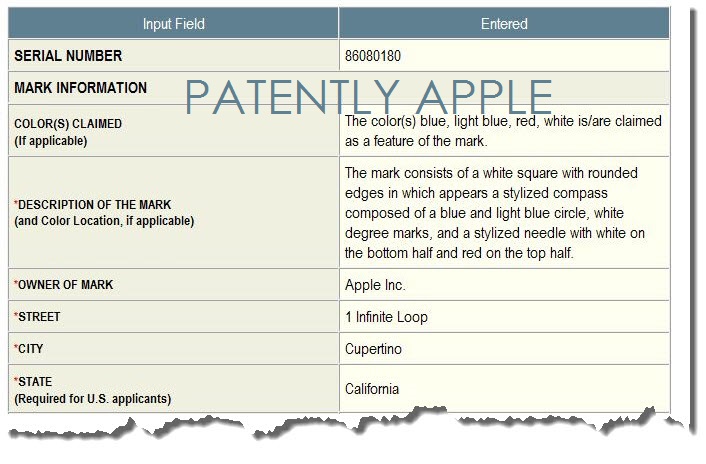