Apple Seeks US Trademark for "Designed by Apple in California"

Today, the US Patent & Trademark Office published Apple's latest registered trademark for "Designed by Apple in California" which was officially filed last Sunday. Apple first filed for this trademark earlier in the month in both Europe and Hong Kong China. In Apple's US filing they presented USPTO with a jumbo photo specimen illustrating their trademark on the inside of Apple's new iPhone 5S Packaging. Apple's new trademark first appeared during a promotional TV ad video presented to their developers at the WWDC event held in June. 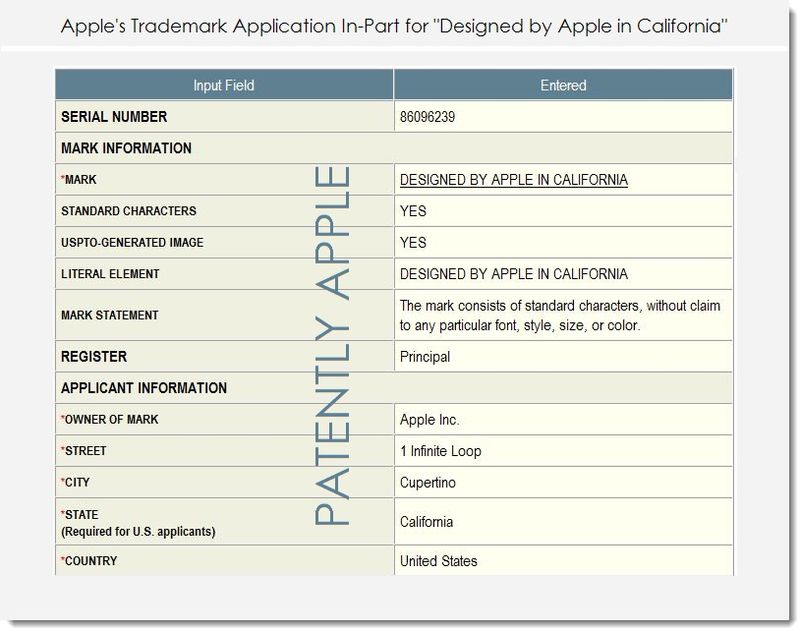 According to US Patent and Trademark Office's documentation, the trademark was filed under International Class 009 which listed the following: 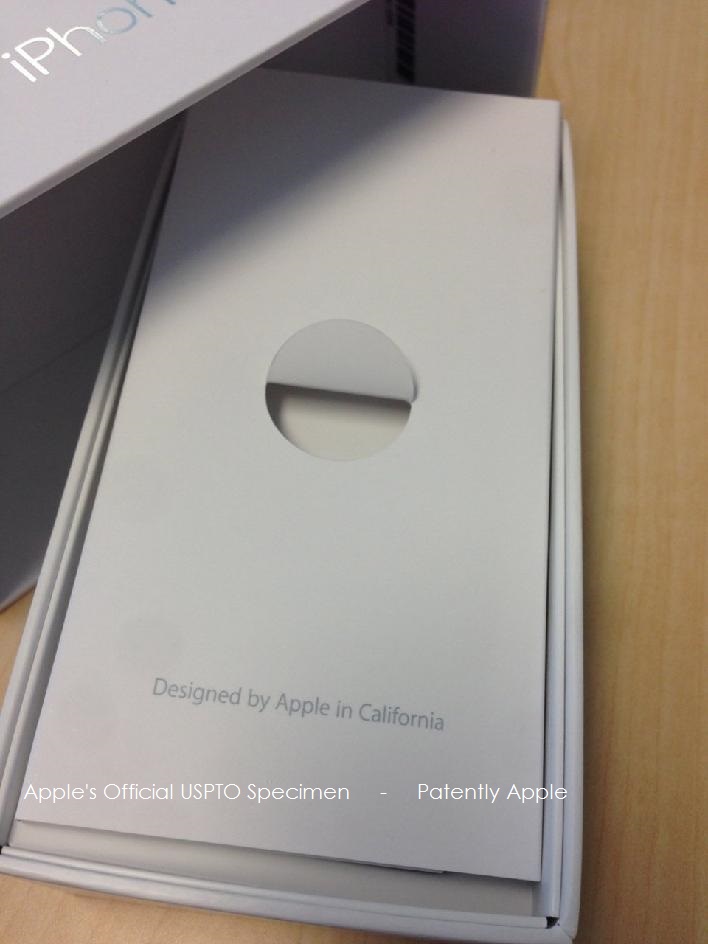