Apple may use Sony's 16MP Sensor for iPhone 6 Camera

If the iFixit iPhone 5S teardown information in step 10 is correct concerning the iSight camera using an 8 MP CMOS image sensor from Sony, then there's a good chance that the iPhone 6 will likewise adopt Sony's next generation 16 MP in 2014. 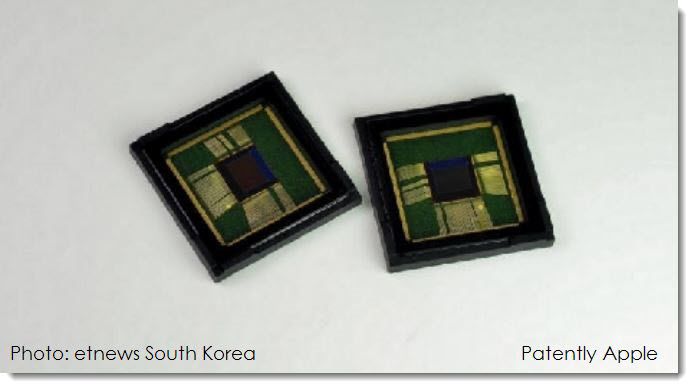 Samsung's Galaxy S5 due in the first half of 2014 will be adopting a 16 MP camera. Samsung is scheduled to start a sample test for the 16 million pixel camera module as early as the beginning of next month and to select key parts suppliers before the yearend.

Sony is likely to supply Apple with the new sensors for next year's iPhone 6, though final testing has yet to be completed.

I hope Apple will let us pick the resolution of photo taking. Otherwise, 64GB iPhone will not be enough.