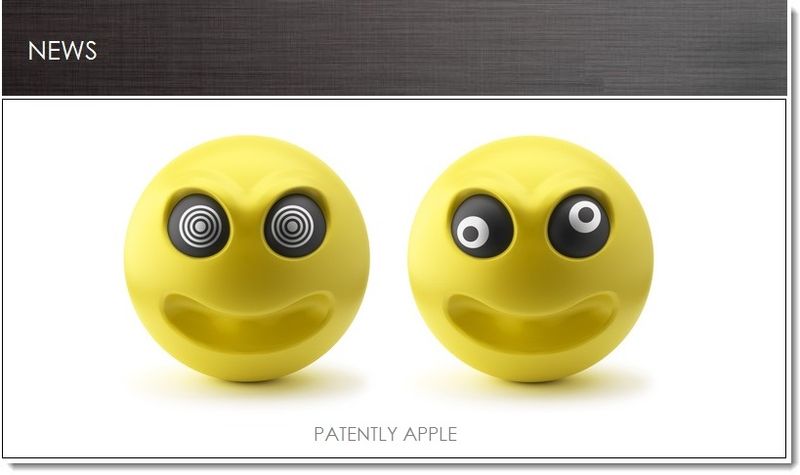 According to a new end-user survey by a leading analyst firm, fifty percent of device screen time is spent on entertainment, such as playing games, reading books, watching live TV or listening to music/radio. The rest is spent on communication (26 percent), such as sending emails and visiting social media sites; production activities (15 percent), such as editing videos and writing blogs; and finding information (9 percent), including checking the news and weather and researching products and services. Yet what stood out in the report was that the analyst really didn't understand why Android OEM's hadn't figured out how to outsmart Apple at this point in time.


Meike Escherich, principal research analyst at Gartner notes iin their latest report that "Tablet users, for example, continue to use tablets most in the evening, between 7pm and 10pm. This suggests the use of tablets as companions to television viewing and other living-room activities. Smartphones are used more for ad hoc research or quick sessions on social media websites while on the move or engaged in another screen activity."

Although Gartner's sampling was small, surveying only 726 tablet owners in the U.S., U.K. and Australia, the finding were interesting to note. It found that, on average, the respondents spend four hours a day of their personal time in front of devices with screens, including tablets, smartphones and PCs, but excluding TV sets, game consoles, e-readers and MP3 players.

The stat that most Apple fans will want to quote from this survey is that Apple iPad owners use their iPads most often and over 80 percent of them are heavy users (10 or more times a day). For those of us who report on this phenomenon, the survey only confirms what we've already known for some time.

Annette Jump, research director at Gartner noted in the report that "Other tablet providers need to understand why owners of their tablets spent significantly less time on their devices." What's not understood? Apple has the best user experience; access to the best App Store; access to the greatest music store on the planet via iTunes and the Retina display for reading iBooks and surfing the web. These are properties and valued features that Android OEM's rely on Google to deliver to a large extent. Up until this point, Google has failed to compete with Apple on the tablet front. It may not always be the case, but it's glaringly true today.

The bigger surprise for me was that Gartner actually had to state the obvious that Android tablet makers had to better understand their customers. Really? Because that level of frustration just shows me how baffled analysts are at how Apple is still standing in the tablet war. This shouldn't be happening in their view. Yes, they're simply befuddled.

On another note, early last week Apple introduced the iPhone 5C that was "unapologetically" plastic and they've just released their new television ad promoting this feature as presented below. This was designed to reach those in emerging markets but also to those that are known as "late adopters."

According to Gartner, when choosing technology and services, late adopters generally prefer not to take risks and tend to look for value for money or the least expensive solution, instead of purchasing products based on brand reputation. They tend not to need as many features as early adopters, and they will often settle for a simplified version of a new product, as long as it has enough features for their needs and quality isn't compromised.

For late adopters, Apple also introduced the iPad mini last year and so it's unlikely that Apple will be introducing any other model for some time to compete at a lower level of the market just yet. At present, Apple provides the ultimate leading tablet product with the very best available software for savvy users. With Apple likely to add Touch ID in the coming weeks, their top of the line iPad will only increase in value.

Meike Escherich, principal research analyst at Gartner stated that "Tablet purchases in mature markets increased by 76 percent in 2012, and their rapid adoption shows no sign of abating – and that's great news for Apple heading into the holiday season.

I suspect it is not so much that iPad users do more, but that people who do a lot opt for better quality. That's certainly the case in other human endeavors.