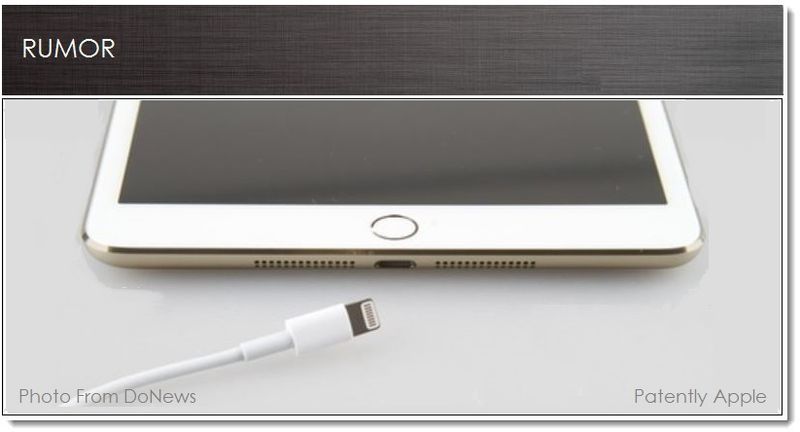 Early last week we noted in a report that there were "rumours on some mainland Chinese technology websites about the possibility of a new gold-color iPad." At the time we stated "Is that just 'gold hysteria' running rampant in China or could there be such a twist coming our way in the next few weeks?" Today, a Chinese website called DoNews is running two photos of the iPad mini in gold. If they're fakes, then they're damn good ones – but it's not really a stretch to think that Apple would extend their color scheme and Touch ID to the iPad or iPad mini.


Apple may want to introduce a Retina based iPad mini and create a higher end mini with Touch ID. Over at SonnyDickson, they illustrate a series of photos of the iPad mini in Space Gray. If Space Gray is on tap for the iPad mini then Champagne Gold is likely not much of a stretch. Do you agree or disagree? Send in your comments below.