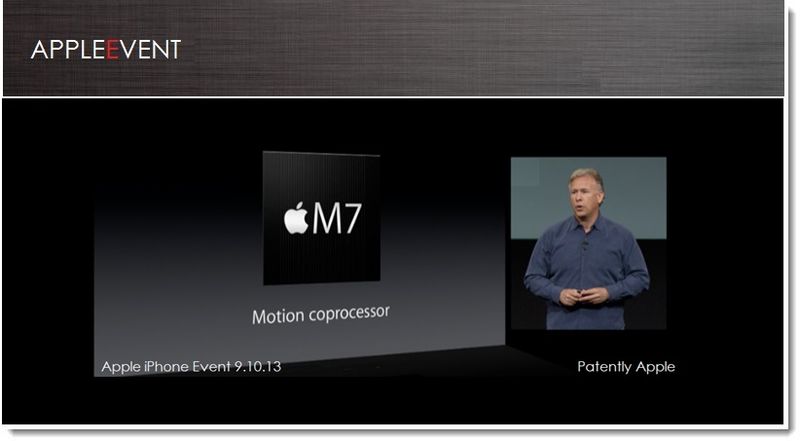 During yesterday's iPhone Event, Phil Schiller introduced Apple's new A7 64-bit architecture. It's a powerful processor allowing an App like Apple's Touch ID to become a reality. With all of this raw computing power now available to developers, Apple went one step further yesterday. They introduced the new M7 Motion coprocessor. This technology could one day lead to backside iDevice controls and more. 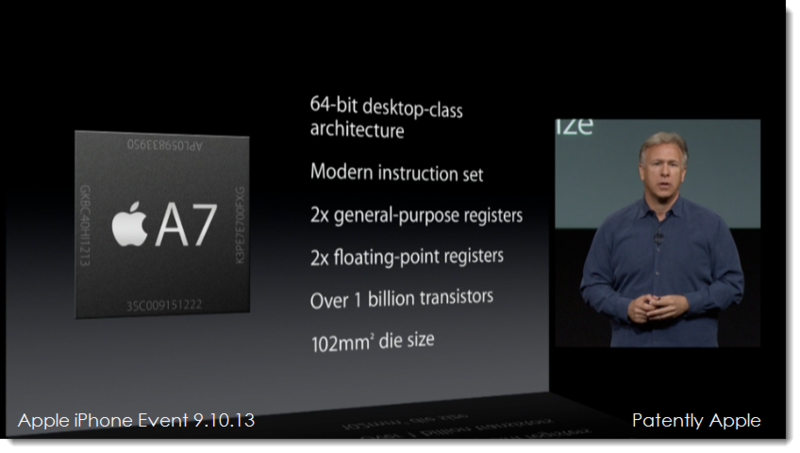 During yesterday's iPhone event, Phil Schiller reviewed the A7 chip architecture and introduced a new component called the M7 Motion co-processor. Schiller stated that there was more to the A7 architecture and noted that "We have a completely new part in the iPhone; we call it M7. It works alongside the A7. It's a motion co-processor. What does that do? Well, it takes advantage of all these great sensors and it continually measures the data coming from them, without even having to wake up the A7 chip. It measures from the accelerometer, the gyroscope and the compass. And with new software and applications, you're going to get a whole new level of health and fitness solutions never before possible on a mobile phone." 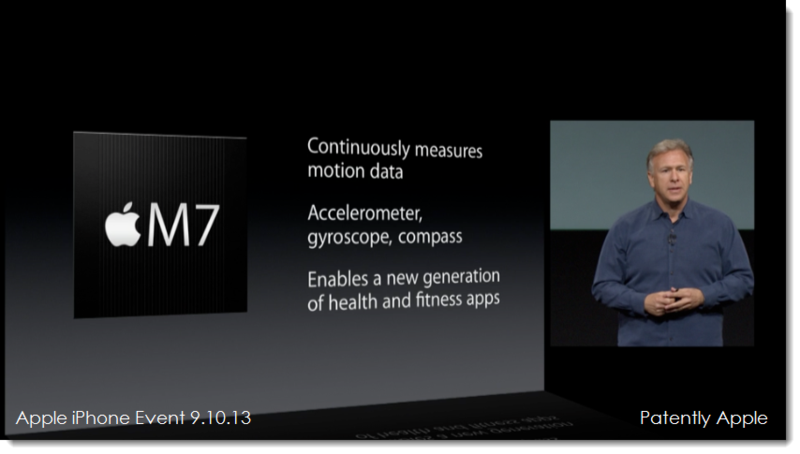 Motion has been an area of interest to Apple for some time. It's been a topic found in several patent applications over the years. In respect to the iPhone, Apple's most famous patent covering motion on a future iPhone is one that describes swiping your finger over the backside iSight camera to control functions such as scrolling content on the face of your device or to answer or end a phone call as noted below. 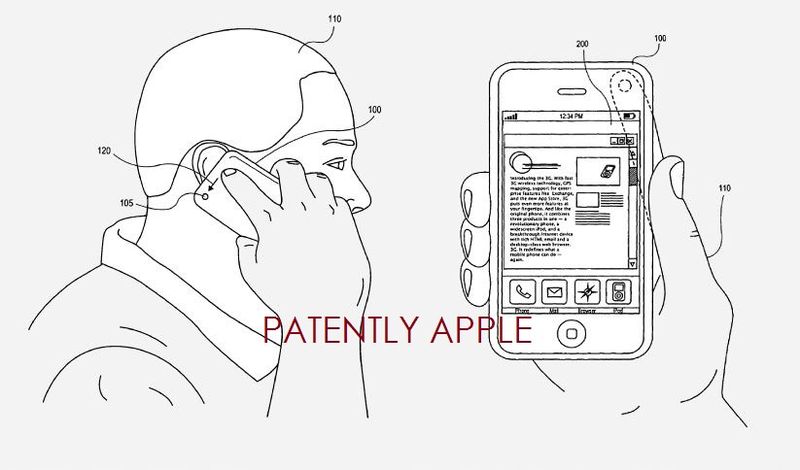 Yet the M7 motion coprocessor might be able to be used in conjunction with other future projects that Apple has been working on, such as a futuristic motion keyboard or a head tracking system for the iPad or Mac. The use of motion technology has even been linked to the rumored Apple HDTV and to a futuristic TV application as illustrated below.

Think of a future Apple TV set top box including a built-in camera using the new Motion coprocessor. Instead of using your Apple TV remote to go through one movie at a time on your iTunes menu to see what's on the next page, you'd simply make a swiping motion to quickly go to the next page in a snap. I don't know about you, but I'd appreciate that convenience. 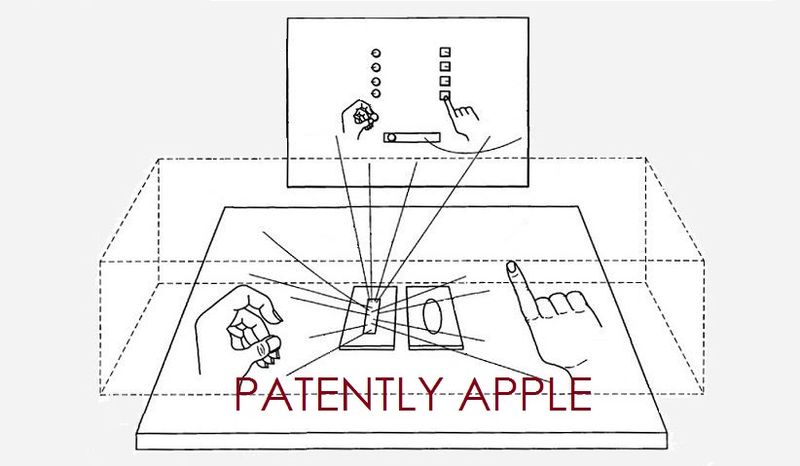 I hope Apple patented the dual-color LED flash on the iPhone 5S. This has never been done in cameras before. It is a fantastic and original invention.